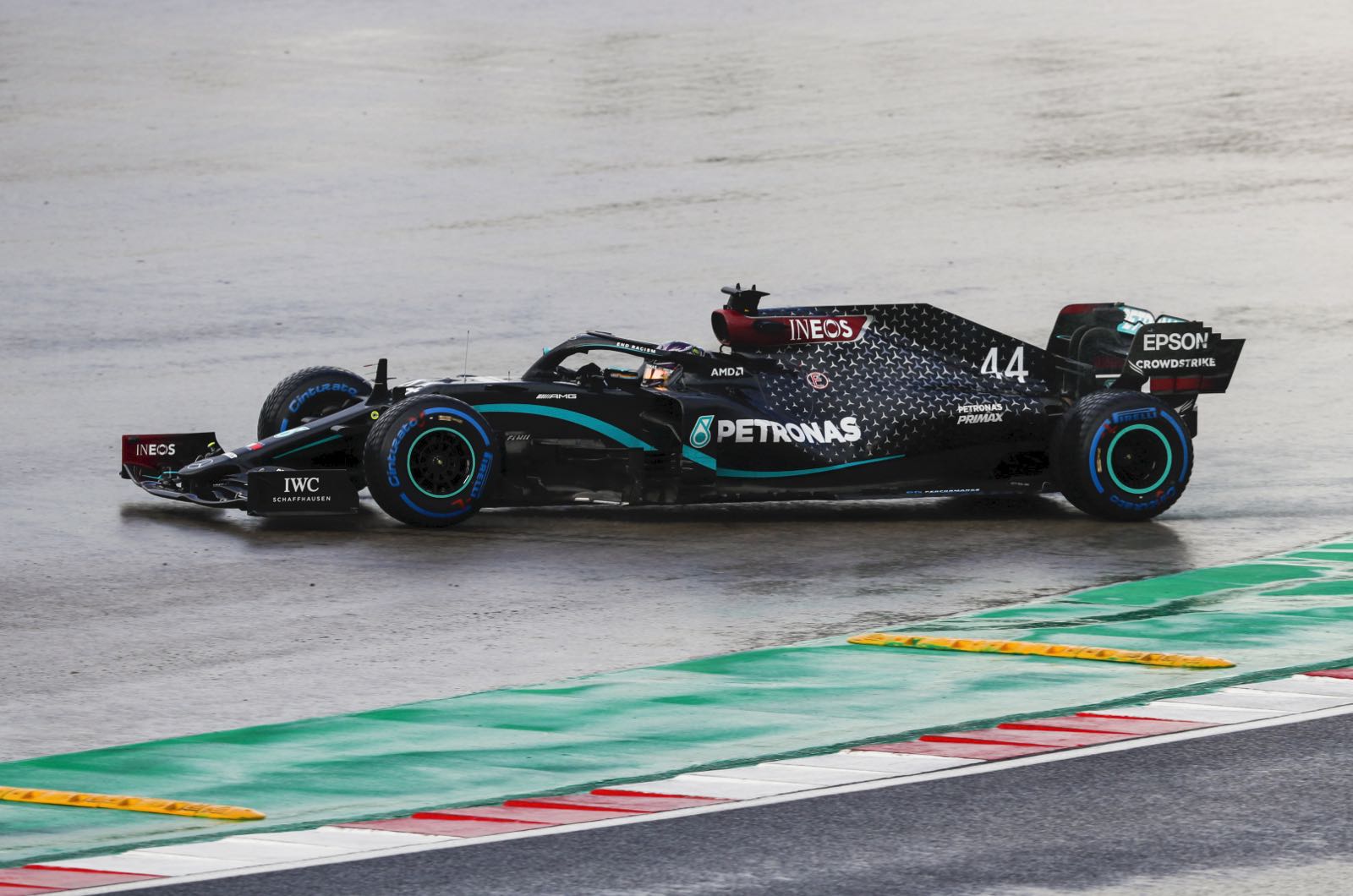 Lewis Hamilton added "credibility to all of his championships" by the manner in which he wrapped up his record-equalling seventh recently in Turkey.

British snooker legend Ronnie O'Sullivan has caused a stir by suggesting that Hamilton's greatness is in question because of Mercedes' car advantage.

"In theory all he has to beat is his teammate Bottas - who seems to be comfortable and happy playing second fiddle," he told the Daily Star newspaper.

"I wouldn't have felt as good about my career in snooker if I had been playing on a table where the pockets I was using were bigger than my opponent's."

However, Hamilton is being defended against that sort of critique even by 1997 world champion Jacques Villeneuve, who is better known for being critical of F1's contemporary players.

"Bottas has the same car and yet Hamilton wins the championships. In difficult situations like in Istanbul, any driver would have decided to take no risk, to drive more carefully - but he didn't.

"He won that race in a big way and above everything else it gives credibility to all of his championships."

Unsurprisingly, Hamilton agrees with Villeneuve's critique, as he was quoted by Marca newspaper: "There is another great driver who drives the same Mercedes as me and obviously he doesn't get what I get.

"Obviously we need a great team and a great car - no one has won the world championship in any other way," Hamilton added.

"But personally, I wish there were more races like Turkey, as I would be in a position to show what I'm capable of more often."