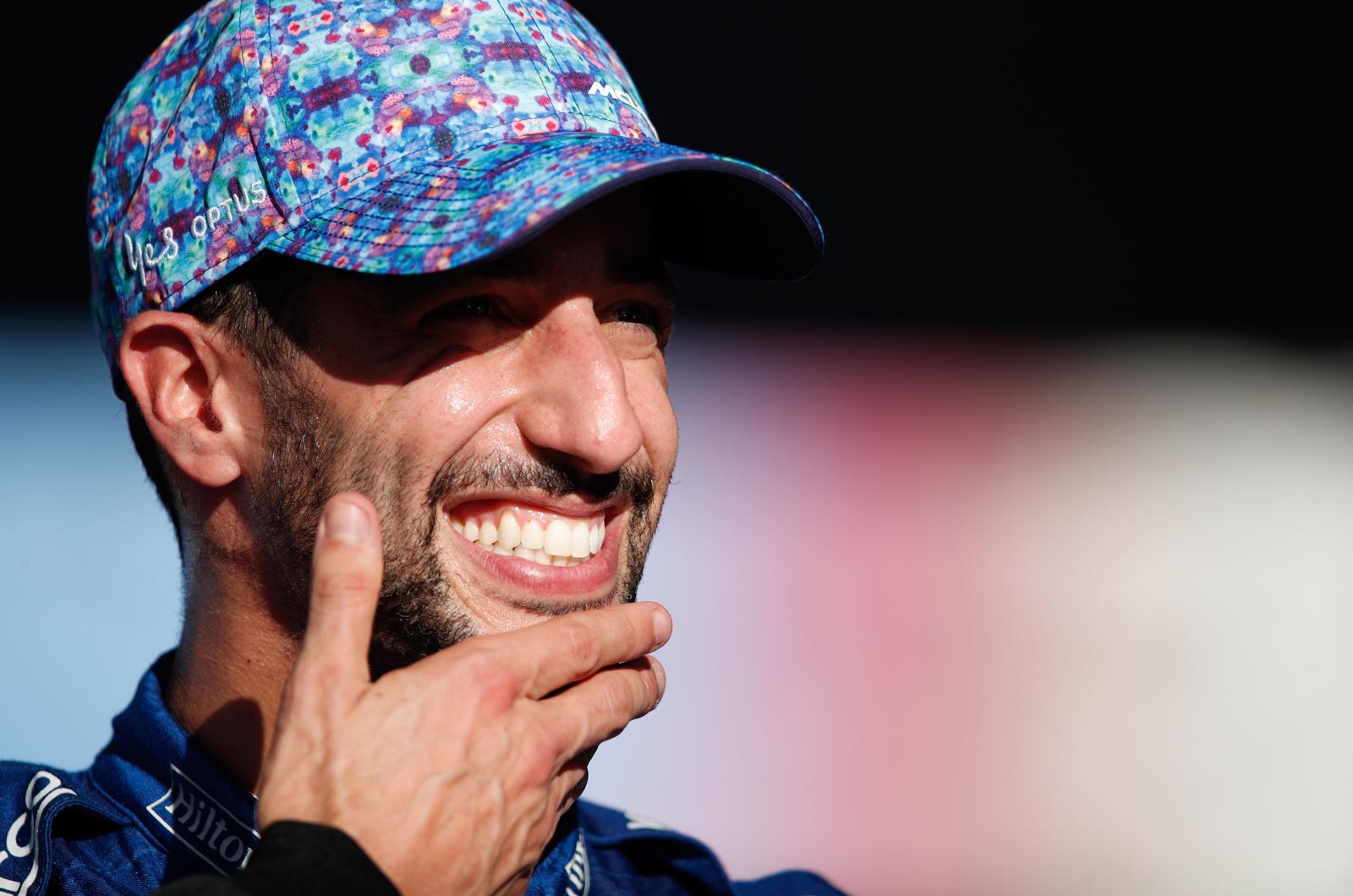 Daniel Ricciardo may be dating the daughter of a Formula 1 legend.

In 2016, then F1 star Daniil Kvyat began to date Kelly Piquet - the daughter of triple world champion and F1 legend Nelson. They had a child together before the relationship ended in 2019.

As for McLaren driver Ricciardo, multiple authoritative sources claim the Australian is linked with Heidi Berger, whose father is the F1 legend Gerhard.

Bild (German) and Blick (Switzerland) newspapers report that Heidi is 24 years old and works as an actress while she studies in New York.

"There, they are said to have been seen shopping and dining and entering a hotel together," Blick reported.

"Although the rumours are circulating more and more, Ricciardo and Berger have not commented. Over the years, the McLaren driver has always kept his private life fairly quiet."