Massa not surprised about Ferrari struggle

Massa not surprised about Ferrari struggle 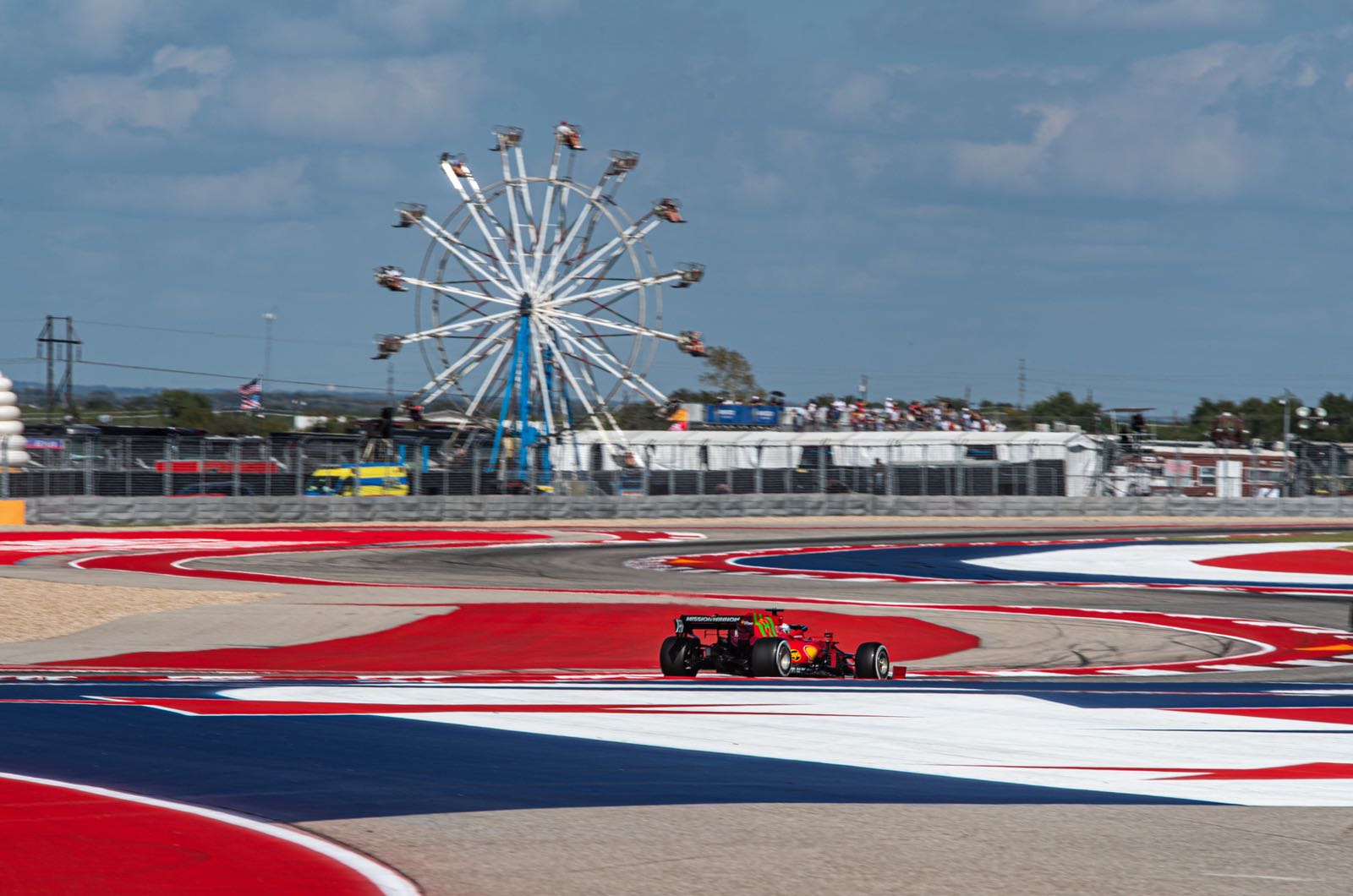 Felipe Massa is not sure Ferrari is ready to return to the top in Formula 1.

The Brazilian almost won the world championship for the fabled Maranello team in 2008, and now looks back on that era as Ferrari's "best years".

He also tells Spain's AS newspaper that he is "not surprised" Ferrari is now scrapping only with McLaren for third best behind Red Bull and Mercedes.

"After 2009, Ferrari was no longer the benchmark team and it continues to be that way. There have been many changes but it is important to have a cooler mentality and that is difficult at Ferrari.

"I hope that with the changes of 2022, Ferrari can win again. I am a 'Ferrarista', but it is not easy. It requires very intense and cooler work to get good results," Massa added.

However, he said drivers are definitely not Ferrari's problem.

"I enjoy my family, I do another type of competition with Stock Car in Brazil as well as the karting commission and hobbies that I have in Brazil," he said.

"I am also doing a job as an ambassador for Formula 1. I will go to Mexico, then to Brazil and Saudi Arabia. I went to Monza. When I have time, I always follow Formula 1."