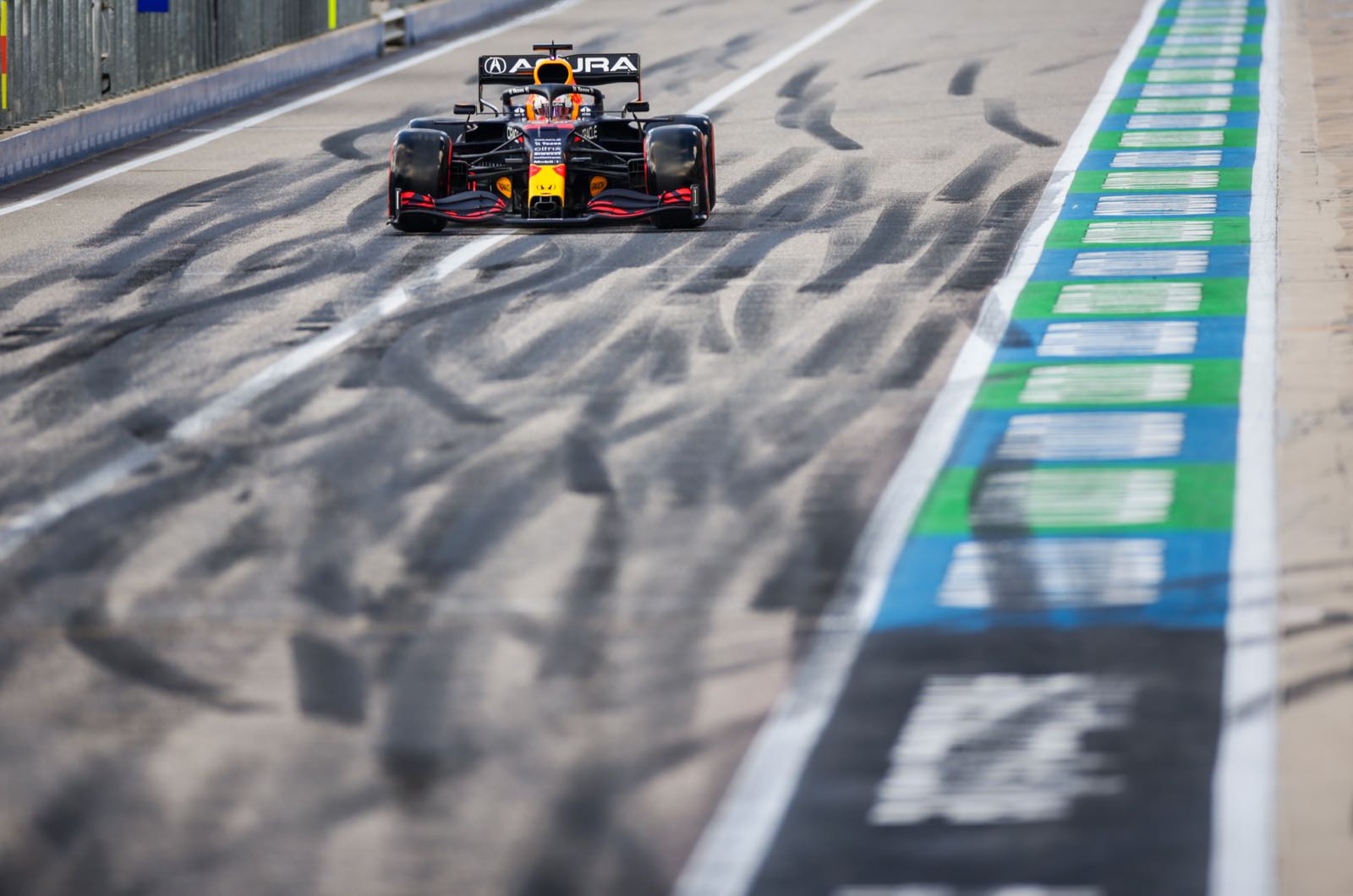 Red Bull is not ruling out a Formula 1 collaboration with Volkswagen.

According to the German source Sport1, November could be the month in which VW brands Audi and Porsche make the official decision to enter F1 for the new engine era from 2026.

The report claims Red Bull could tie up with Porsche power, with Audi then supporting McLaren.

Red Bull's Marko doesn't deny it, even though the energy drink owned camp is pushing ahead with its own engine subsidiary Red Bull Powertrains to handle the post-Honda period.

"First of all, we want to make sure that we can stand on our own two feet with our ambitious project," said the 78-year-old Austrian.

"Partners are then of course welcome to join us," he added.