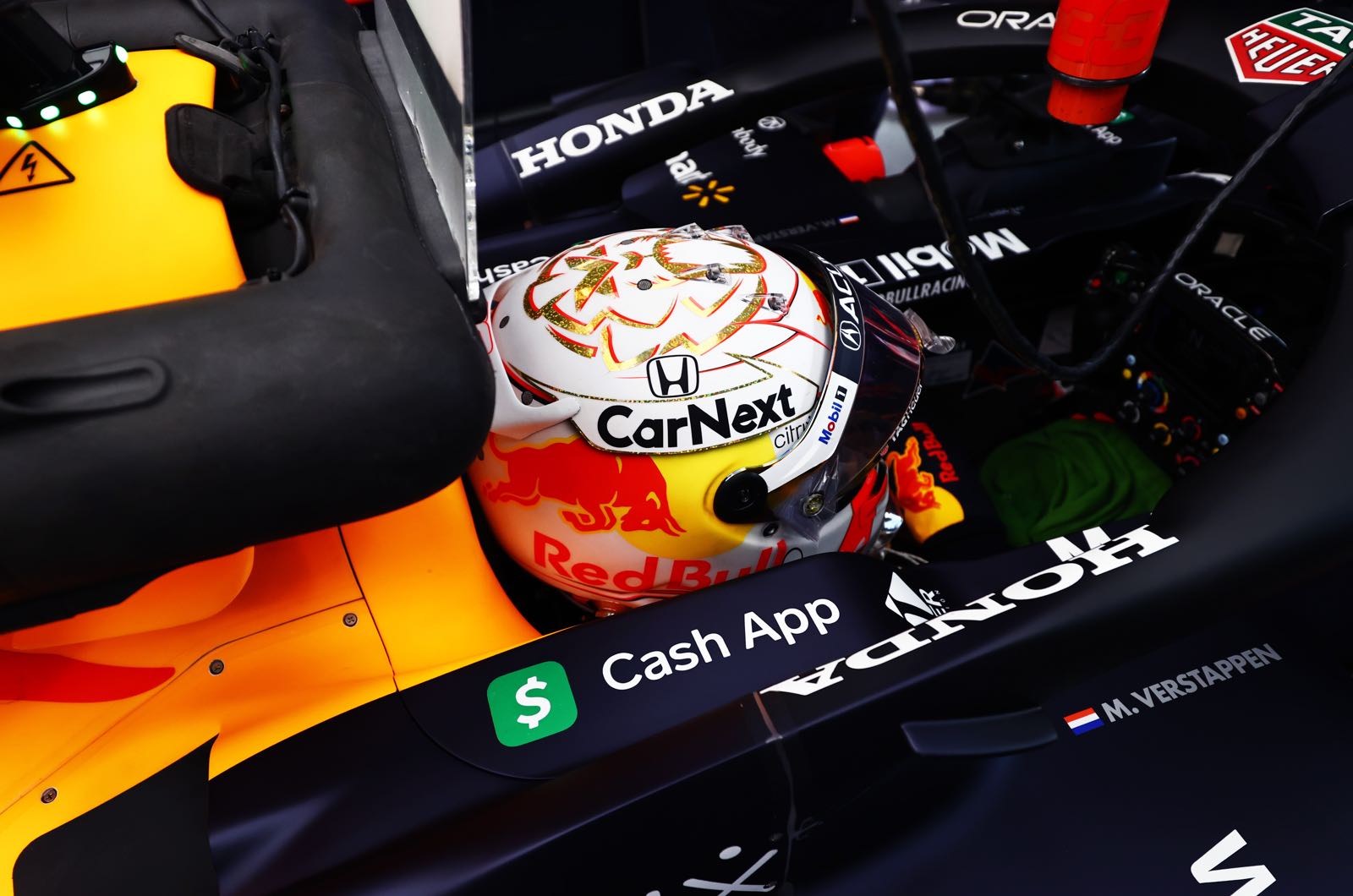 Max Verstappen could end up spending his entire Formula 1 career with Red Bull, according to his father and co-manager.

The Dutchman has already pledged his immediate future to the energy drink owned team, but it is believed the contract contains key performance and exit clauses.

However, former F1 driver Jos Verstappen is excited at the prospect of Red Bull's post-Honda period.

"Knowing Red Bull, they are really going for it," said Max's father, referring to Red Bull's plans to take over the Honda IP from next year and then perhaps switch to works Porsche (Volkswagen) power for 2026.

Jos says the Verstappens' culture is also a match for Red Bull.

"We know what we have in common," the 49-year-old Dutchman told Formule 1 magazine.

"Red Bull wants to be completely independent, which is the most beautiful thing there is.

"They also know how good Max is - Mercedes doesn't know that yet. And that might be a good thing.

"How nice would it be if we started here, we are successful, and then eventually we stop here. Why not? As long as he has a winning car," Jos told the Dutch magazine.

"It just clicks between us and we have a good time."

Verstappen snr also thinks his son should actually have cruised to the 2021 title over Mercedes' Lewis Hamilton if not for "setbacks" out of his control.

"Without Max, Lewis would have been world champion by now. Let's be honest - Max gets a lot out of the car. That's what makes him so spectacular. And that's what people want to see."

Jos is also relieved that Red Bull is no longer lagging so badly behind in the engine power stakes.

"You see that we have a chance then. So I think we are really set up here for the future," he said.