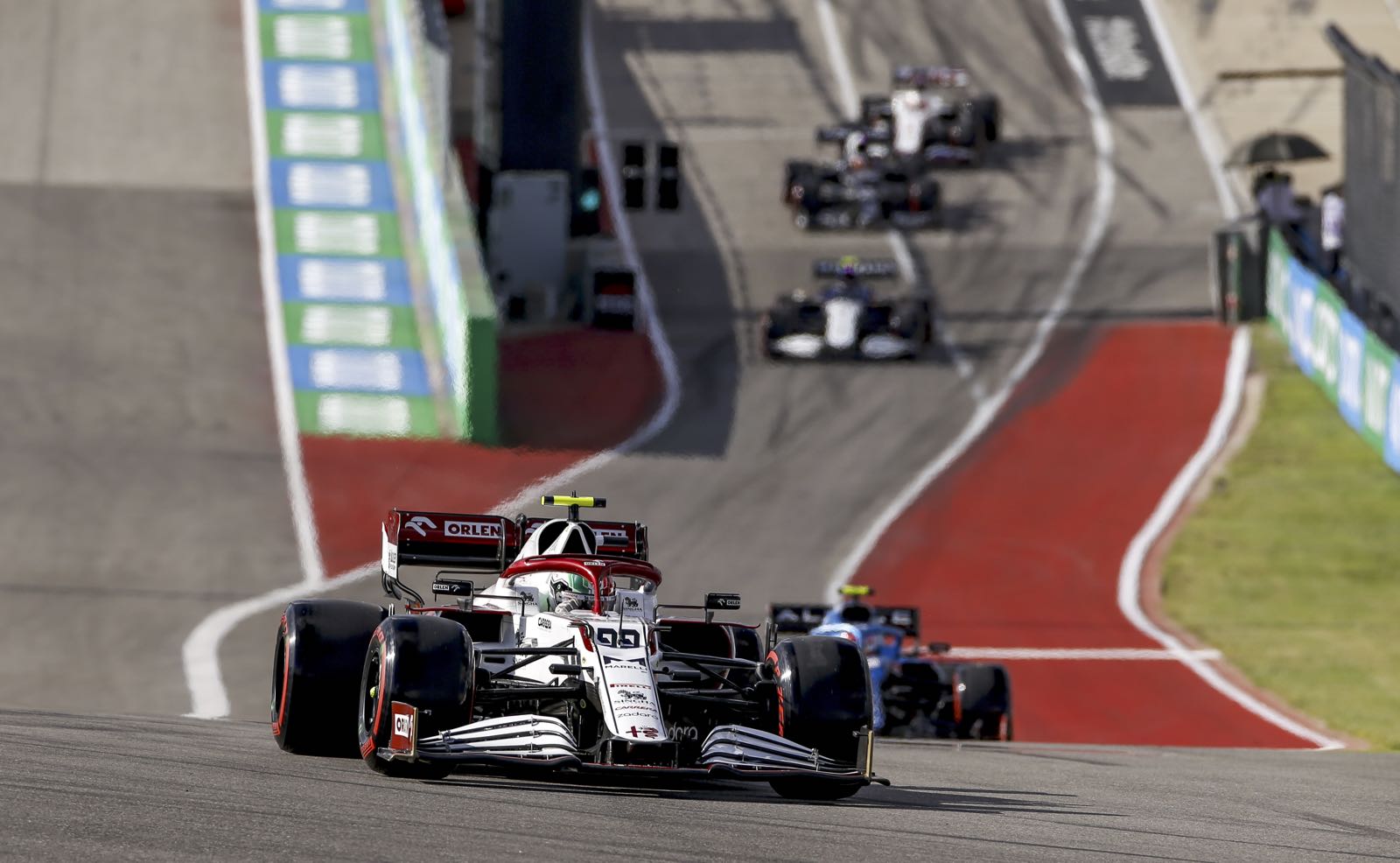 One Formula 1 veteran hopes Antonio Giovinazzi clings onto his seat at Alfa Romeo.

But with the Andretti buyout apparently collapsing, Italian incumbent Giovinazzi may now once again be a contender to stay at Alfa Romeo, where Kimi Raikkonen will be replaced by Valtteri Bottas next year.

"I think he's fast and smart and he's a good guy, which is always good for partners and sponsors.

"It will always be difficult in a team like Alfa when you are aligned with Ferrari, but Ferrari has Leclerc and Sainz so there are not many opportunities to go there.

"And the fact that he is a young driver from Maranello limits his ability to join other teams," the former McLaren and Red Bull driver added.

"But I hope Giovinazzi is confirmed by Alfa Romeo as he can do a good job next to Bottas. In fact, I think it's really the best chance for him.

"Raikkonen is a fast driver, and I think the fans maybe don't give Antonio enough credit to be ahead of him this year - especially as it's not something I managed very often when I was Kimi's teammate," Scot Coulthard, 50, said.