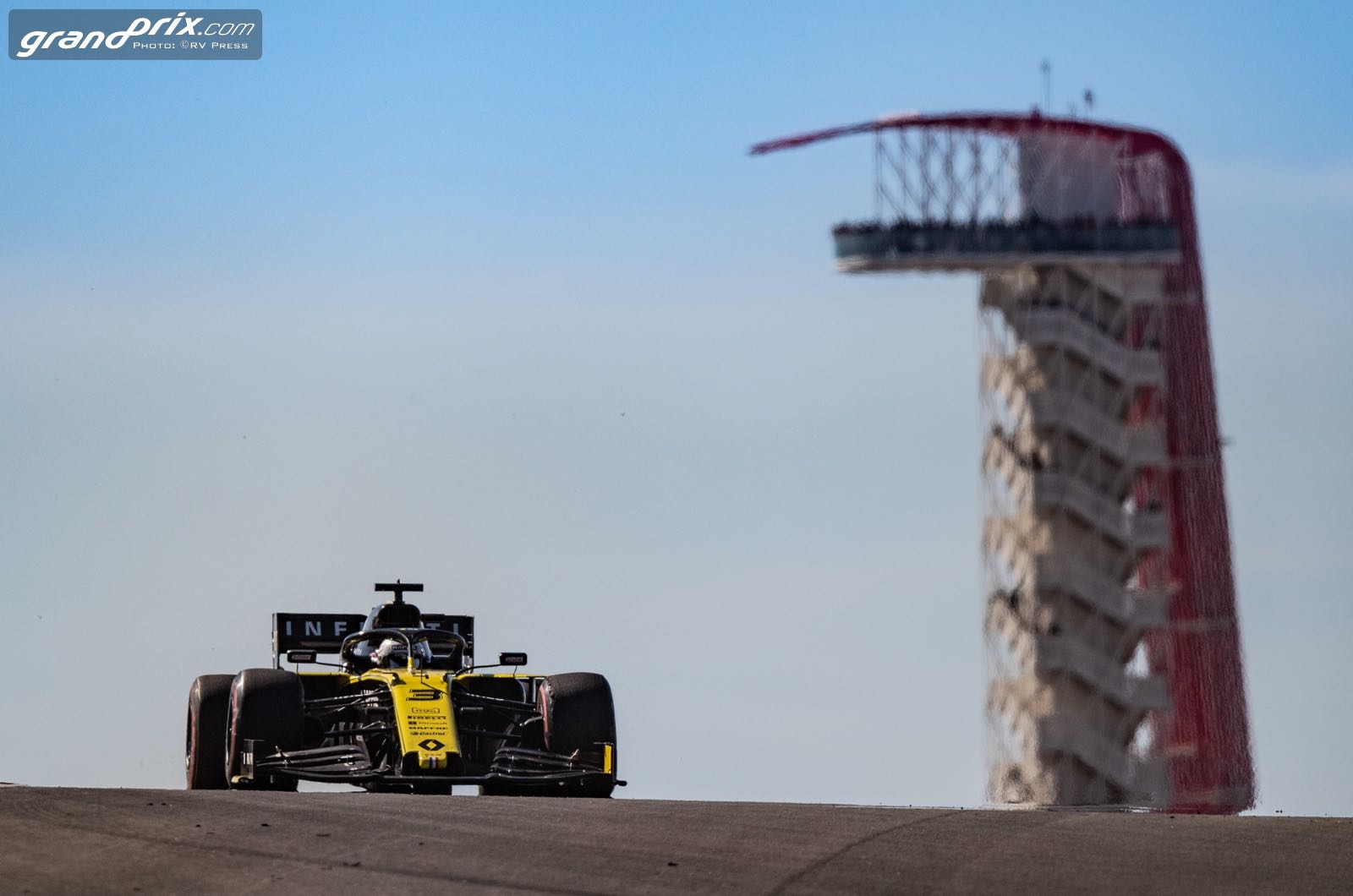 Daniel Ricciardo is not sure his Renault car is capable of being on the podium in Australia.

However, the Australian actually set the third fastest time overall of the six days of pre-season testing in Barcelona.

"We are definitely not as fast as Mercedes," the 30-year-old, who is heading into a decisive second season of a two-year Renault contract in 2020, reported.

"But I have to admit that if I had not been so fast with the softest tyres, I would have been disappointed. It was a good lap and it's positive that we can do that.

"But I've been in this business too long to believe that I'll be third in Melbourne. Our car does have pace that we can use though.

"Maybe I could have shaved another one or two tenths off, but an easy 1.15 like Mercedes - I couldn't have done that," Ricciardo added.

However, after a disappointing 2019, he admits that the new Renault is better than its predecessor.

"The balance is better, the rear is calmer, so I can get on the gas earlier. We also have reliability now, which is something we really wanted to do," said Ricciardo.

"So far so good. What it's all worth, we'll find out in Melbourne."

Team boss Cyril Abiteboul also sounds upbeat, telling France's Auto Hebdo: "We are happy that the behaviour of the car correspondents to our calculations.

"It also implies that future innovations will work, because we no longer have problems with correlation," he added.