F1 should follow the lead of Formula E says Hamilton

F1 should follow the lead of Formula E says Hamilton 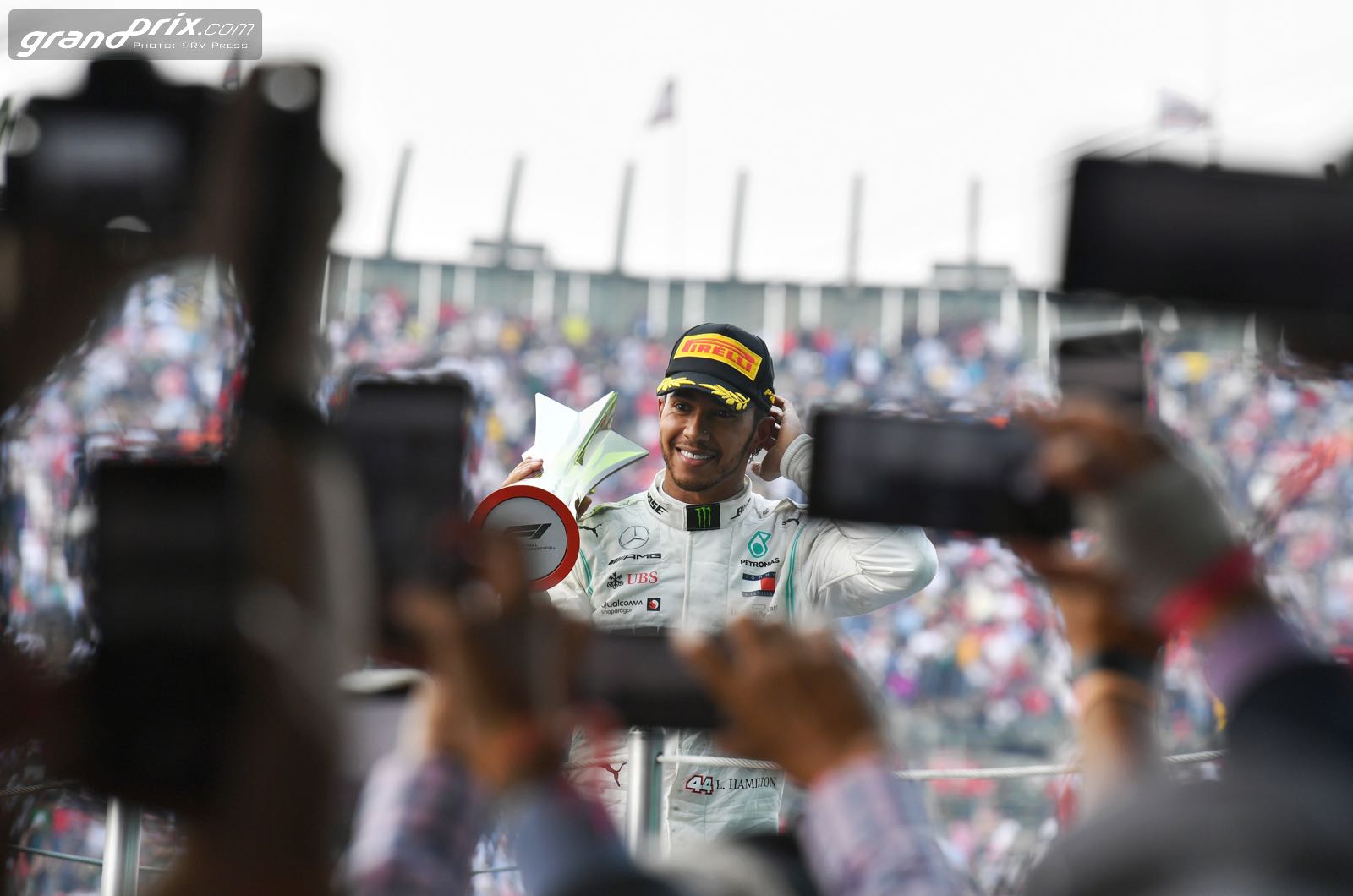 Formula 1 should follow in the wheel tracks of the all-electric single seater series Formula E, according to six-time world champion Lewis Hamilton.

The British driver was speaking as Mercedes' F1 team announced that it intends to be carbon-neutral by the end of 2020.

His comments come as many regard F1 as being at a crossroads. Some want the sport to continue to ramp up its environmental credentials, while others would prefer a return to the pre-carmaker dominated era of loud engines.

"We've gone from a V8 and now use a third less fuel than before," Hamilton said. "The developments that are coming forward in the future are going to be really, really interesting.

"If Formula 1 will be 'FE1' one at some stage - probably not in my racing career, but beyond, for sure - I think it's got a really bright future," he added.

Presumably, the 'FE1' acronym is a combination of Formula E and F1. He has the support of Mercedes team boss Toto Wolff.

"It is about laptime in Formula 1, but today the formula is the efficiency formula," Wolff said.

Hamilton thinks Formula 1 is the perfect platform for world motorsport to continue the push away from traditional power and towards electrification.

"This is the perfect test bench for pushing technology and developments," he said. "It really is the best lab that you could possibly have.

"I like to think that we've played a serious role in what you see in today's cars and the technology that's now in Formula E. As we continue to develop and push that technology forward, it will improve for the road cars."