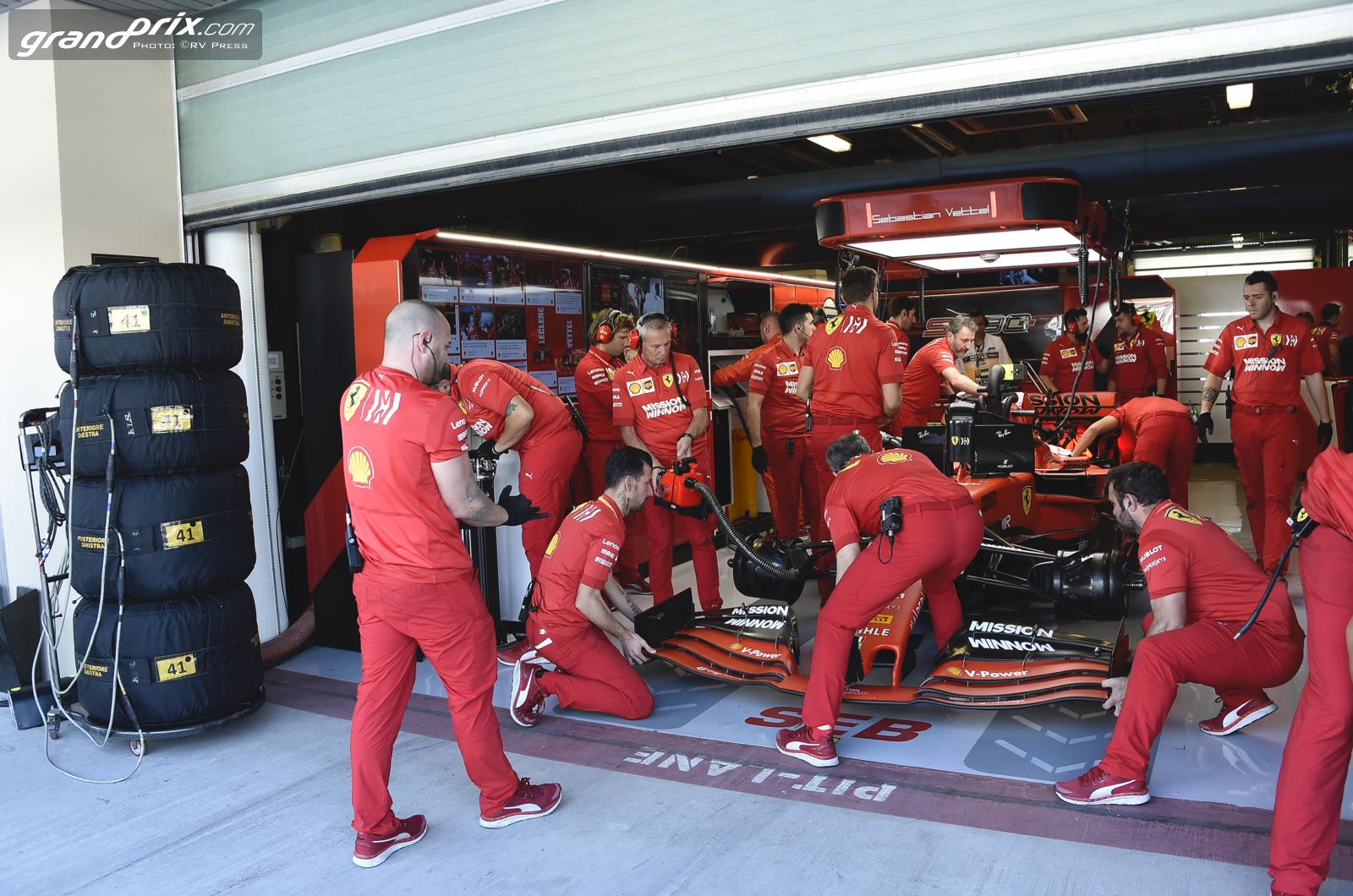 Seven Formula 1 teams are threatening legal action over the secret "settlement" agreed between Ferrari and the FIA over the Italian team's 2019 engine.

It was already known that the non-Ferrari powered teams are furious about the lack of transparency and real penalty, but all seven of those outfits memorialised their rage by all issuing identical press releases on Wednesday.

"We hereby state publicly our shared commitment to pursue full and proper disclosure in this matter, to ensure that our sport treats all competitors fairly and equally," part of the strongly worded statement reads.

"In addition, we reserve our rights to seek legal redress, within the FIA's due process and before the competent courts."

Some are predicting that it could become one of the biggest cheating and corruption scandals in F1 history.

"If an athlete tests positive for doping, WADA cannot make a deal with that athlete either," an unnamed team boss told Auto Motor und Sport.

At the heart of the seven teams' anger is money, because if Ferrari had cheated, then every team apart from champions Mercedes would have benefitted from the Maranello team's disqualification.

"It is a double digit million amount less for finishing third instead of second," Red Bull's Dr Helmut Marko said. "It's not just the distribution, but it's in our sponsorship contracts as well.

Not just that, Marko thinks Ferrari's official punishment over the affair - slammed as "community service" by another boss - could actually and ironically give them an advantage.

"If Ferrari now does research into alternative fuels for the FIA, that gives them an advantage of experience over everyone else," he said.

Red Bull is therefore not ruling out launching a separate round of legal action.

"This time, we have joined the campaign initiated by Mercedes," Marko told Auto Bild. "But in the future we will consider our options and uphold our rights in our own ways."

But for now, it is the seven teams - Mercedes, Red Bull, Alpha Tauri, McLaren, Racing Point, Williams and Renault - united against Ferrari and the FIA.

Some even think Liberty Media is siding with the angry seven.

"The whole thing is a big mess," Mercedes team boss Toto Wolff told Der Spiegel. "What Ferrari did was not ok, but even worse is how the FIA handled it."

Marko agrees: "The behaviour of the FIA is the real scandal. We should actually have instructed Christian Horner to sue for $24 million in prize money."