Marko tips Verstappen to take on Hamilton in 2020

Marko tips Verstappen to take on Hamilton in 2020 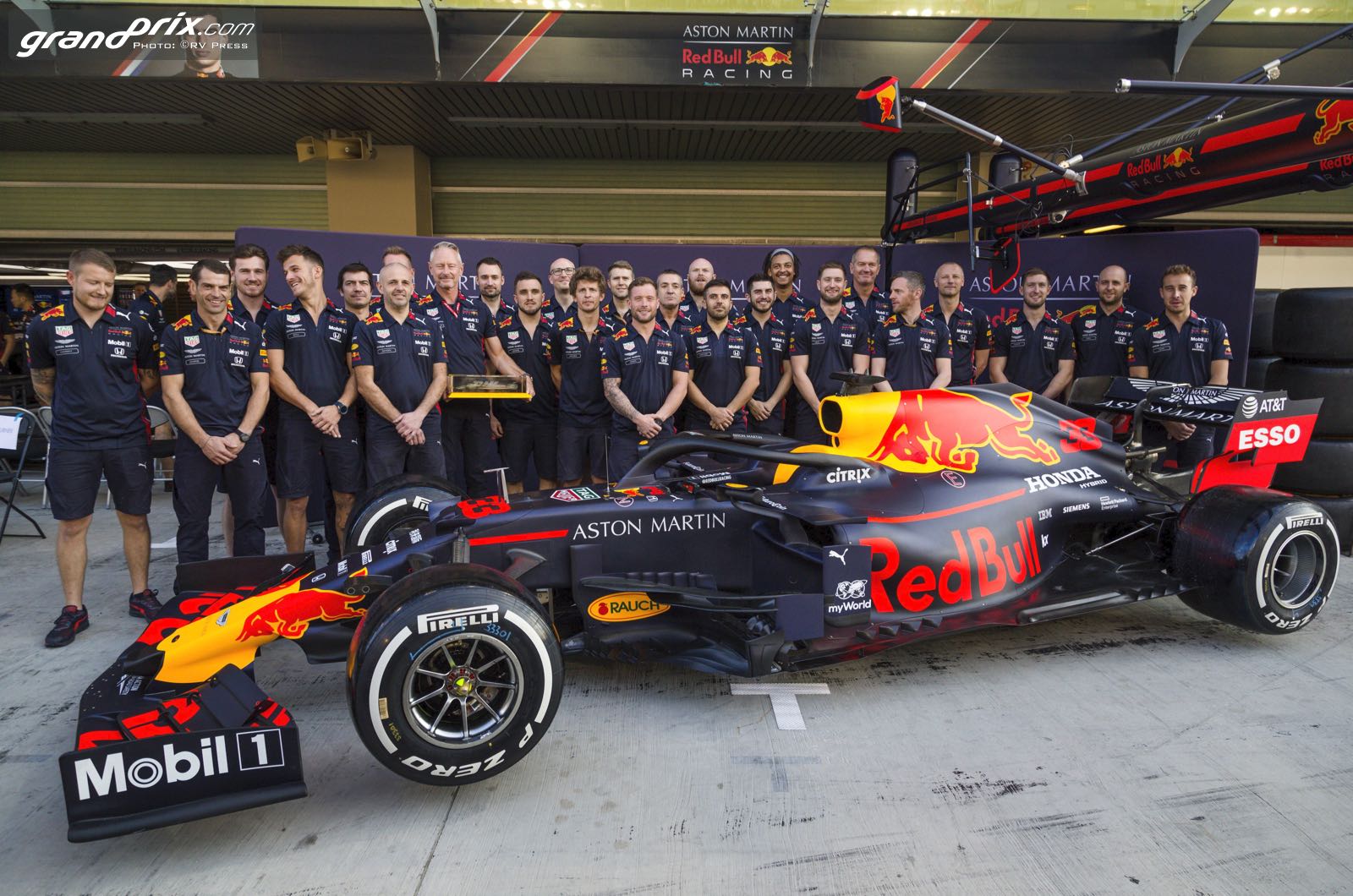 Red Bull-Honda is sounding very bullish about its chances of taking on Mercedes in 2020.

Max Verstappen is giving very little away, but it is telling that he has had no complaints about the team's new car.

"The RB16 is not a completely different car," the Dutchman told Ziggo Sport. "Overall the balance has improved and we've changed a few things on the car as well.

"In general, most of the cars have stayed about the same because the regulations have remained almost identical."

While Mercedes' DAS system has been attracting more attention, one innovation on the Red Bull is the new front suspension layout.

Many suspect that the team engaged in some sophisticated sandbagging in winter testing.

"A lot has changed everywhere," Verstappen said when asked about the innovative suspension. "Everyone always talks but in the end nobody knows anything at all."

His boss, Dr Helmut Marko, is hopeful the 2020 car is good enough to allow Verstappen to start charging for the title from the very beginning.

"Hopefully we can get involved. With Honda we have almost the same engine power as them for the first time," he told Kronen Zeitung newspaper.

Marko also doesn't want to write off Ferrari, after a tough winter for the Maranello outfit.

"They were always fast, but not particularly consistent," said the Austrian. He does, however, expect the race to be between Mercedes and Red Bull.

"There is a lot of pressure, especially on Lewis and Max," said Marko.

"Lewis is naturally fast and has so much momentum. But Verstappen is probably the fastest of the best three drivers on a single lap, and now he also has the necessary routine and maturity," he continued.

Marko said that if Hamilton has a weakness, "as stupid as it sounds, he has driven more or less without competition in recent years".

"I believe it will be a duel between Hamilton and Verstappen this year, and with the package we hope to offer Max, we hope he can become a serious opponent."