Opening races of 2020 in serious doubt

Opening races of 2020 in serious doubt 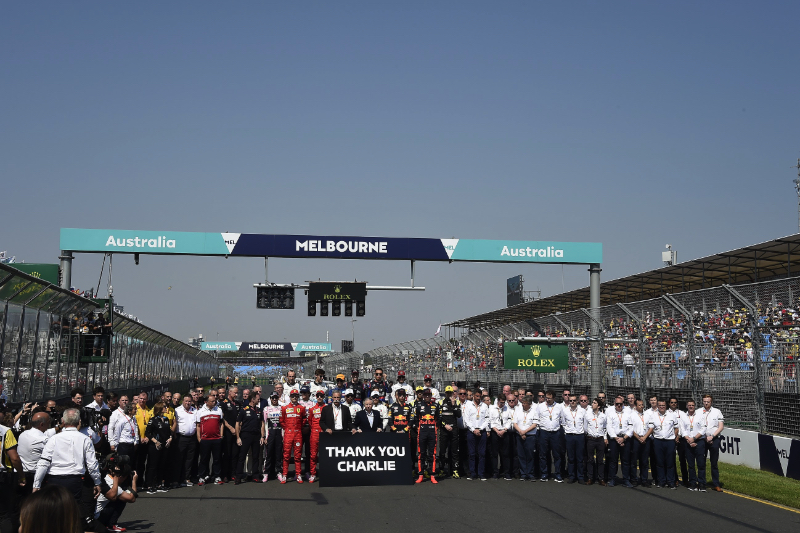 The coronavirus crisis is continuing to cast a shadow over the start of the 2020 season.

In Melbourne, preparations are in full swing for the season opener next weekend, with the first team staff understood to already be flying into Australia.

But the government is said to be considering severe restrictions on those travelling from Italy, which would include staff of Ferrari, Alpha Tauri, Pirelli and even Haas and Alfa Romeo.

That puts the grand prix at risk.

"If a team is prevented from entering a country, we can't have a race," said F1 sporting boss Ross Brawn. "Not a world championship race anyway, because that would be unfair."

Martin Pakula, the sports minister for Melbourne's state of Victoria, said: "I recognise that this situation is extremely dynamic and, to some extent, these are matters that are out of my control.

"I am very hopeful, but I can't say anything about it with absolute certainty."

1980 world champion Alan Jones told Australian media: "They would be doing a great disservice to all fans if the race doesn't go ahead."

German broadcaster RTL, having already ruled its travelling F1 staff out of going to Vietnam, has now extended that ban to Australia and Bahrain.

"The spread of the coronavirus, the health risks and security that can no longer be guaranteed due to the measures when infected, means only one decision is possible," said the broadcaster's Manfred Loppe.

That decision is to broadcast the opening three grands prix of the season from RTL's Cologne studios rather than on-site.

With every country on the original 22-race calendar now affected by coronavirus infections, it all means the 2020 F1 season is in serious doubt overall.

"I do not want to downplay the threat of the coronavirus," Brawn is quoted by Speed Week. "But we will try to maintain our calendar.

"But of course, we have to act with great responsibility. For instance, we have asked the teams to send as few staff as possible to the races. We want to minimise the number of people in the paddock," he added.

Brawn hinted that Vietnam's first ever race is also in peril.

"They definitely want to hold the race, but they also have to protect the population," he said. "So we're looking for solutions that everyone is happy with.

"A lot is happening at the moment and it's changing from one day to the next. I don't want to say anything definite, but together we are looking for solutions."