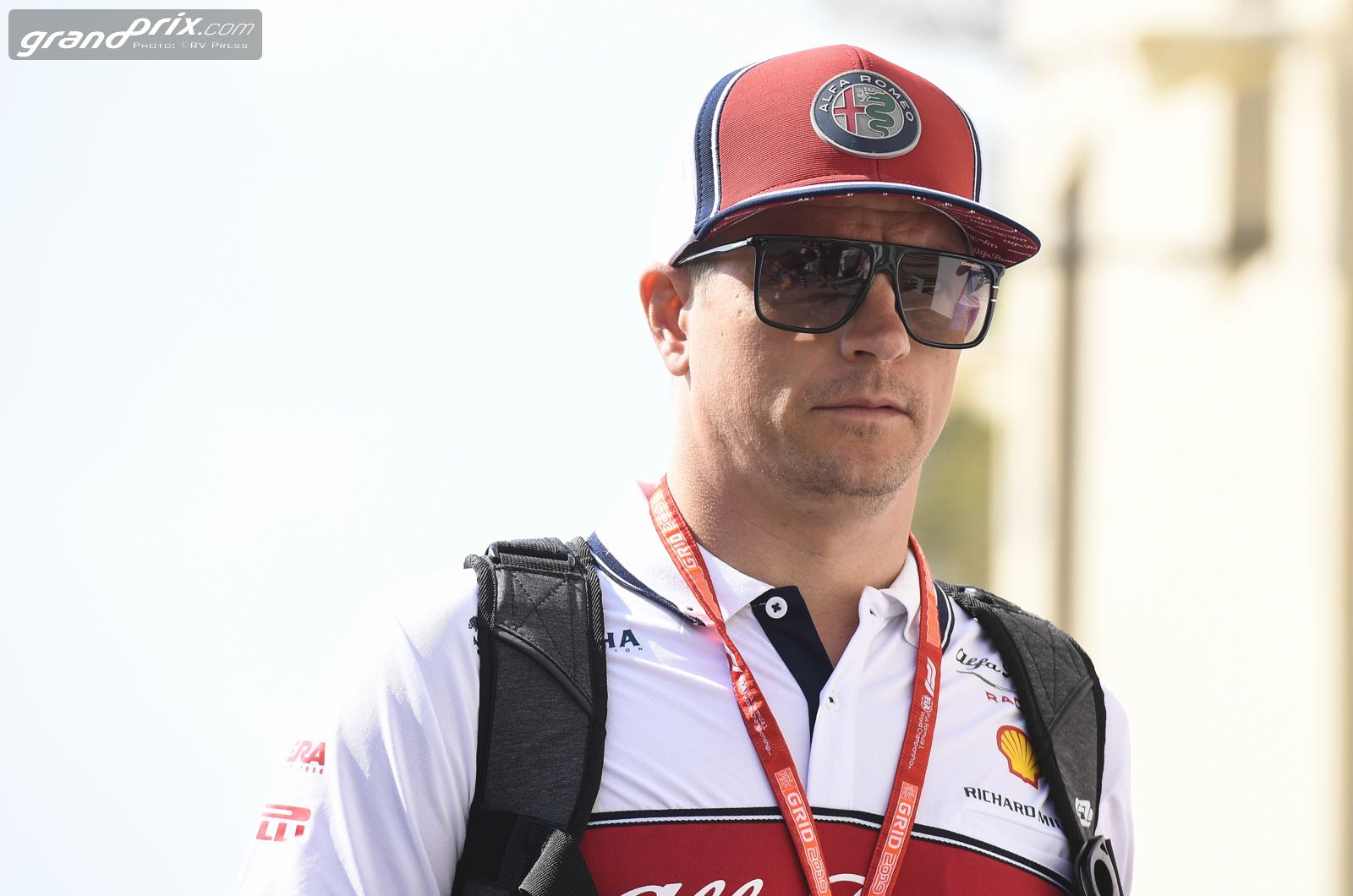 Kimi Raikkonen says his former team Ferrari should not be written off so easily in 2020.

Although a race is yet to be run, most observers - Ferrari included - agree that the Maranello team's 2020 car was off the pace in winter testing.

Some assume that means Mercedes will walk to a seventh consecutive title in 2020, but former Ferrari driver Raikkonen is not so sure.

"I don't think Mercedes is unbeatable," said the Finn, who had two stints in red, including his first season in 2007 when he won the title.

"They (Mercedes) have lost races time and again in recent years, even if it's true that they have mostly been ahead and consistently performing well," Raikkonen added.

The 40-year-old said Ferrari has two main factors to work on.

"They have to increase the pace and run more consistently," he said. "If they can do that, they can have a say in the championship. I hope they can."

However, Raikkonen warned that not too much can be read into the results of winter testing.

"There's always a lot of headlines and stories about the balance of power, but looking at the last 10 or 15 years, the best in testing was not always the one who won the title. A test is not a race," he insisted.