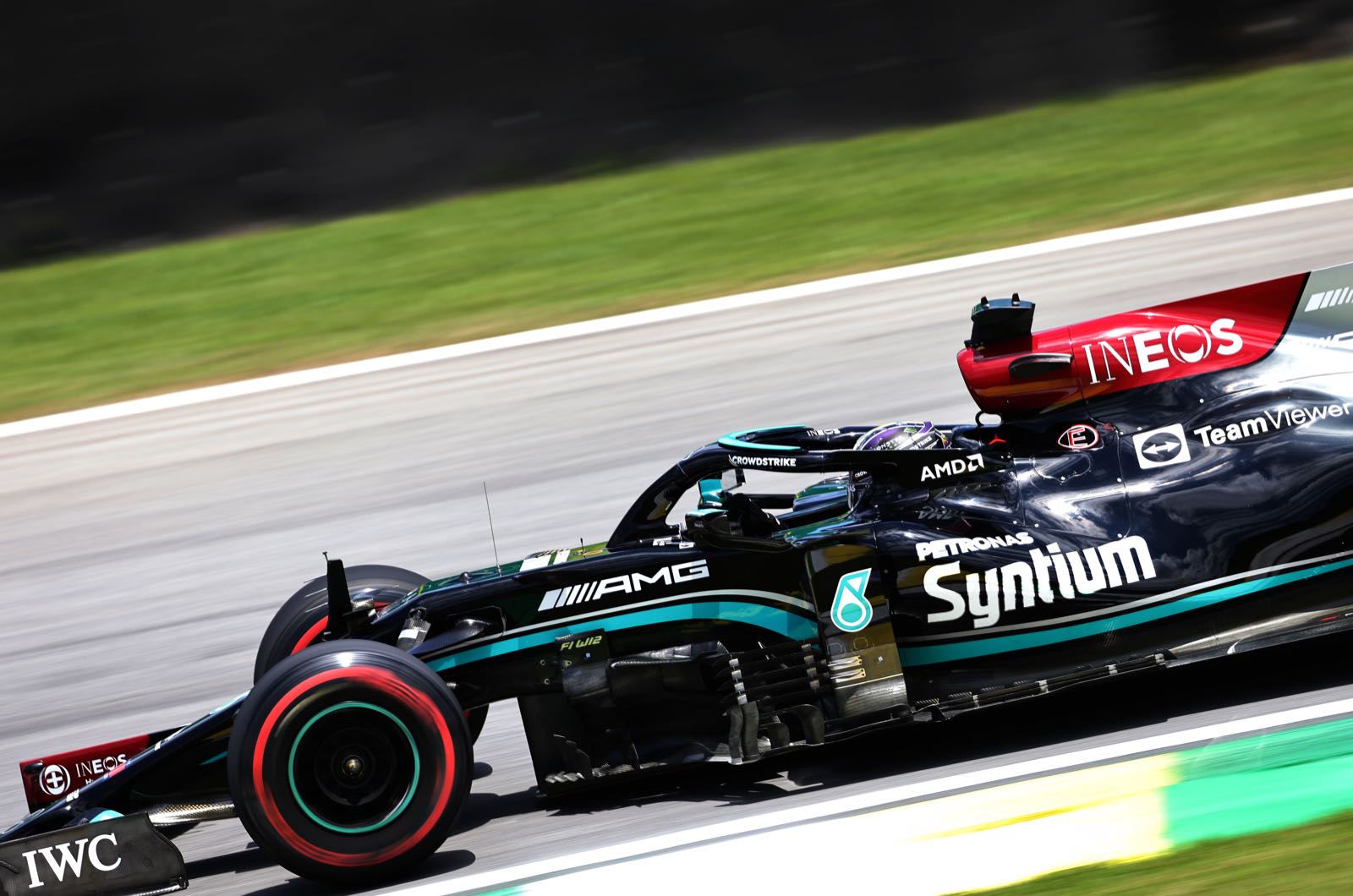 Ralf Schumacher has questioned whether Mercedes should have been allowed to install an engine that Red Bull's Dr Helmut Marko has described as a "rocket".

In Brazil, championship chaser Lewis Hamilton was pushed to the back of the grid because a fresh engine - outside of his original allocation of three for the full season - was installed.

A widespread view is that because the new engine only has to tackle a handful of decisive races, Mercedes can push it much harder for the title battle.

New engines also fall outside of the budget cap.

"The FIA should look for a different way because if this idea breaks down, everyone will change the engine every time and then everyone gets the same penalty and everyone has a great performance," he said.

Schumacher hints that F1 should consider imposing a new rule that means only engines with clear technical trouble - not merely high mileage - are allowed to be changed.

"Mercedes only changed it because it was showing too much wear from the previous races. It wasn't broken," the German insists.

"But that's not the point of Formula 1. I find it a bit questionable.

"In my opinion, an engine should only be changed when it has to be. And if Mercedes has more wear and tear and less performance than the others, that's their problem.

"You shouldn't be able to take advantage like this."