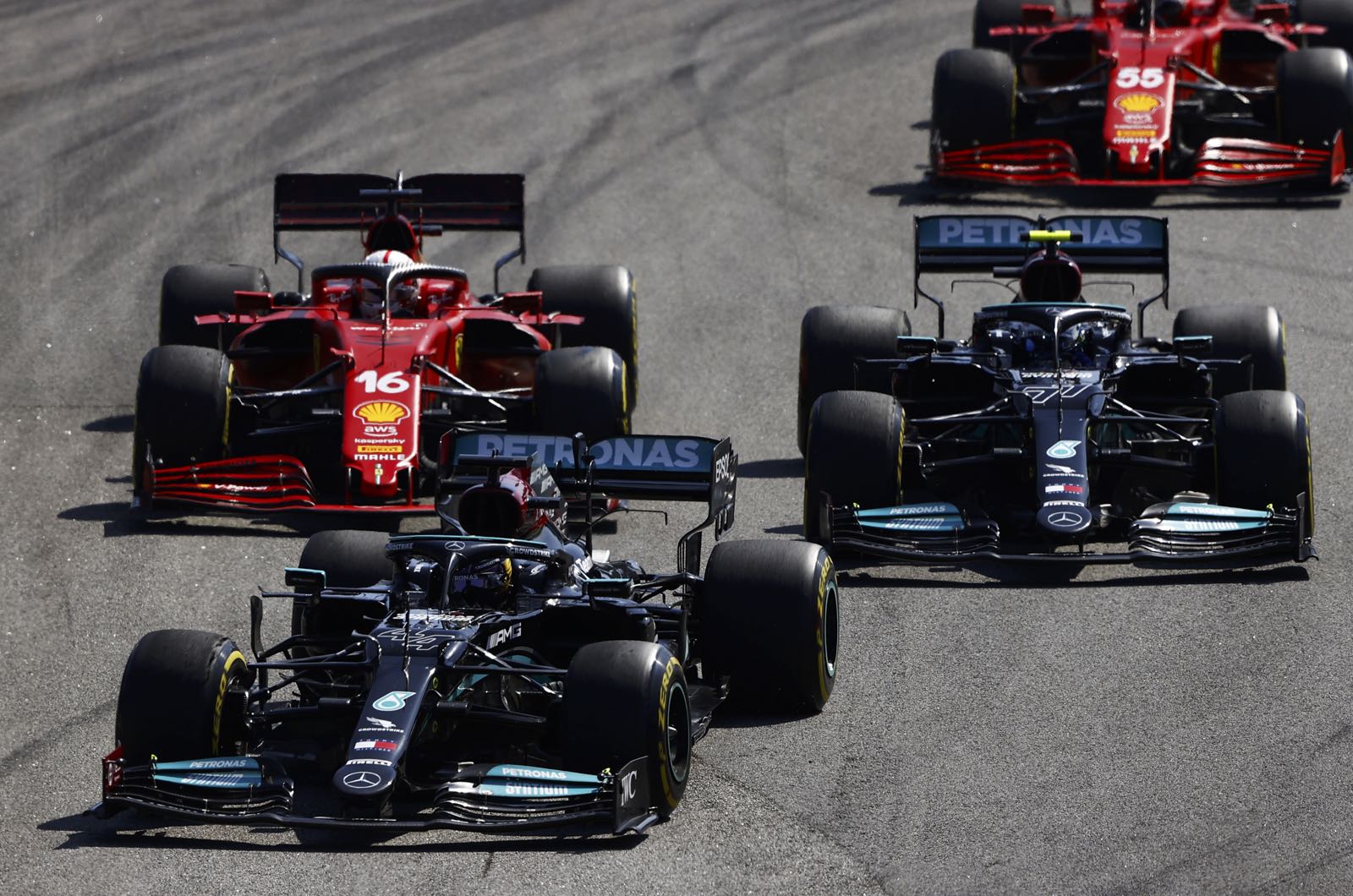 Ferrari is on track to return to the top step of the podium in 2022.

"That's the plan," said Spaniard Carlos Sainz in Qatar, adding that after slowly integrating to the team this year he is now close to "100 percent" in recent races.

Sainz, 27, was signed by the fabled Maranello outfit in the depth of the covid crisis - coinciding with Ferrari's similarly-deep performance slump.

But much of Ferrari's energy this year has been put into the 2022 project.

"We have been working on this project since January," said Sainz, who admitted he has already seen the all-new car that he will drive next year.

"I've visited the wind tunnel several times and been in the simulator many times as you can imagine.

"We are in that uncomfortable phase now in which yes, we are doing our homework but we don't know where the others are. And we won't know until Barcelona," he told Marca, referring to the opening winter test next February.

"But I can assure you that Ferrari is doing everything in our power to have a winning car again next year."

Sainz also has good news for those who are worried that the sweeping new regulations for 2022 will slow the field down by as much as five seconds per lap.

"That was the feeling in January," he admitted.

"But when talking to other drivers and other teams, they all tell you 'They are not slow anymore'. That means that everyone has improved their car a lot in these months.

"But that's also why it is uncomfortable, because you wonder how much they have improved and how much you have improved," said Sainz.