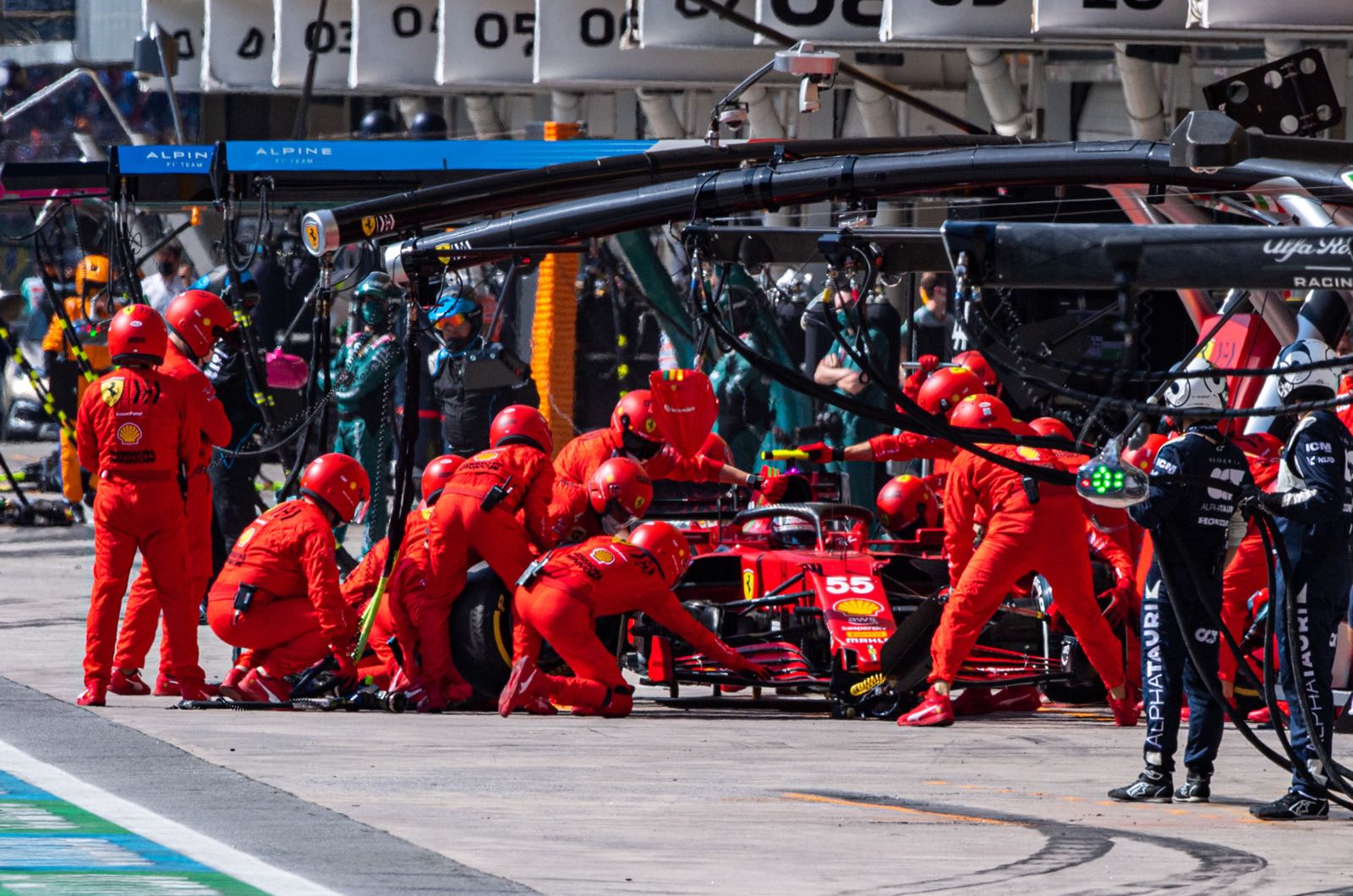 Ferrari's decades-long partnership with tobacco giant Philip Morris looks to be winding down.

La Gazzetta dello Sport claims the fabled Italian team, whose relationship with the cigarette brand Marlboro in particular dates back to 1973, is on the lookout for a new title sponsor for 2022 and beyond.

The partnership has looked in trouble for several years, with even the 'Mission Winnow' branding deemed too controversial to run at many grands prix.

It is believed Ferrari and Philip Morris may continue to cooperate, but not with the huge title sponsorship deal that is said to have cost the tobacco giant some EUR 125 million per year.

"The agreement we have will expire at the end of the year but we are talking with Philip Morris," commented Ferrari team boss Mattia Binotto.

"The relationship is good and we will see how it will go on in the coming months. It is very likely that they will stay with us, but perhaps not as the title sponsor," he added.