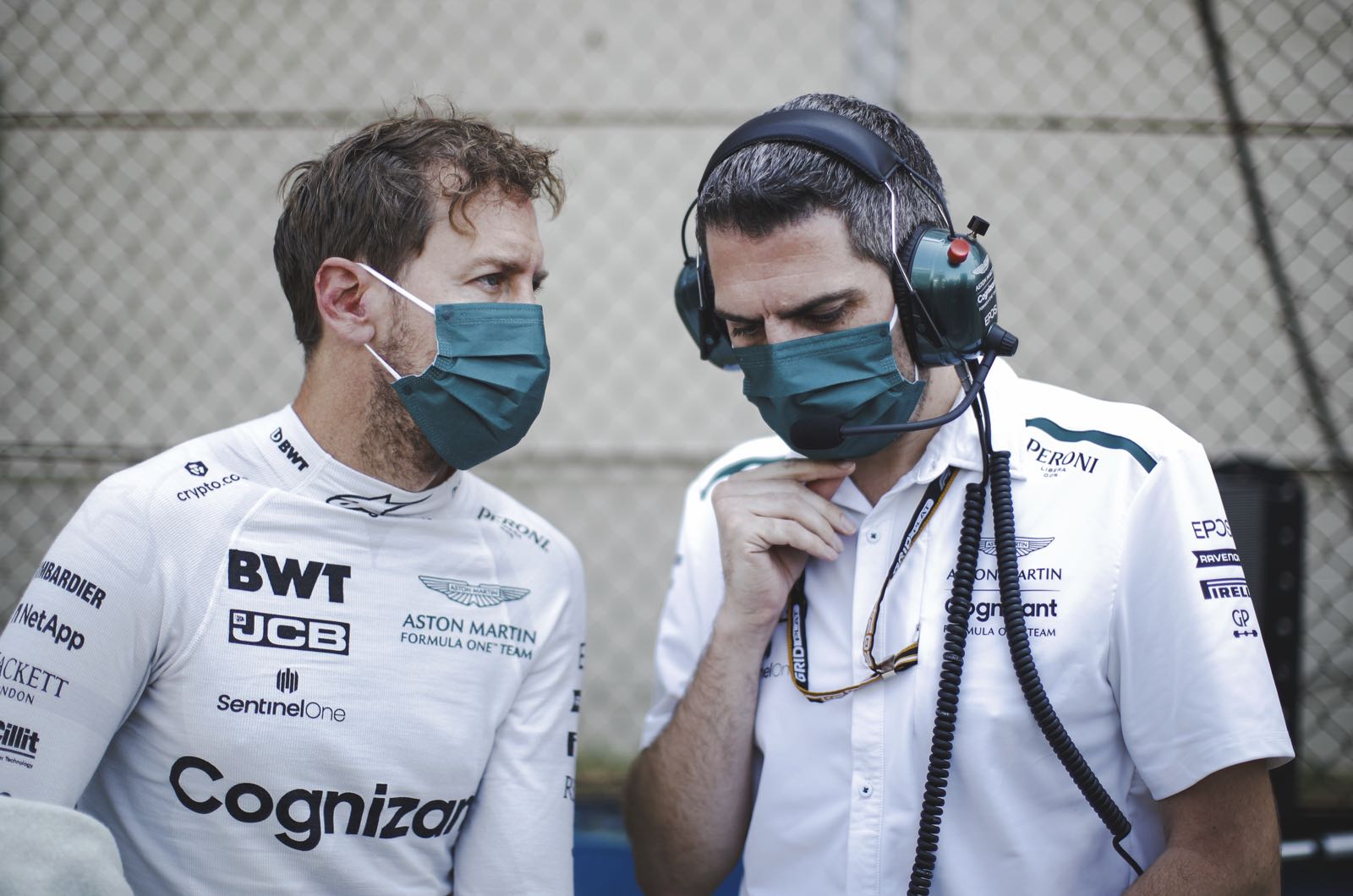 Lewis Hamilton and Sebastian Vettel have issued tempered comments about human rights after touching down for Formula 1's first race in Qatar.

The pair are leading the charge in the sport on a range of controversial social, political and environmental issues, but human rights bodies are particularly concerned about F1 racing in Qatar.

Among the biggest concerns are for workers, who according to numerous rights groups are allegedly exploited, abused and even forced into dangerous jobs.

"Our job is to create more awareness for that," seven time world champion Hamilton is quoted by SID news agency in Qatar.

Some, though, pushed for top F1 drivers to boycott - but Hamilton said it is a "very complex" situation for the sport.

"In the end it's not the drivers' choice where we race," he said.

"But of course I am aware that there are certain issues here and I feel it is our duty to shed more light on that."

"I hope more athletes will dare to speak out in the future," he added.

Qatar's Losail circuit was appointed as the 2021 replacement for the axed Melbourne GP, but a long-term contract has also been signed for 2023 onwards.

As the other notably and politically outspoken driver on the grid, quadruple world champion Vettel was also asked for his view on Qatar.

"It's more of a question for the whole of Formula 1 and not just for me as an individual," the German insisted.

"We drive these cars all over the world, and there are places that we know and whose cultures we feel closer to and others than we don't."