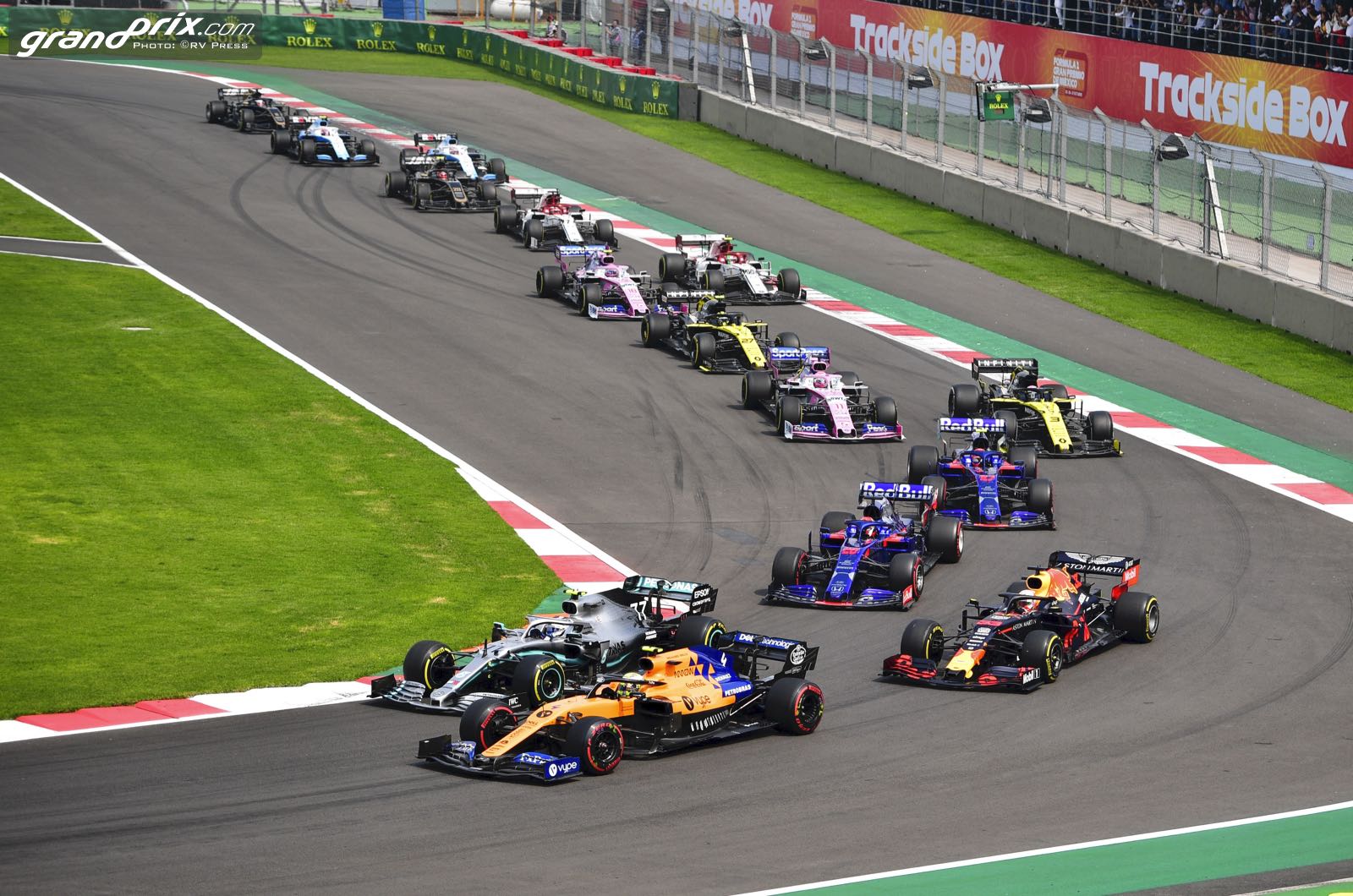 Porsche's racing boss Fritz Enzinger is not ruling out a Formula 1 foray for the Volkswagen-owned German sports car brand.

He told Auto Motor und Sport that Porsche is "following" the current behind-the-scenes talks about the future of the sport - particularly the new engine rules for 2025.

"Basically, we monitor and evaluate all ongoing developments in the globally relevant racing categories," he said.

Enzinger admits that Porsche is interested in F1's apparent direction for the future.

"The new engine regulations will not come until 2025," he said. "This may also be in parallel to the introduction of e-fuels, which is the prerequisite for CO2-neutral racing."

He said an engine-specific budget cap is also required, but insisted that Porsche is not actively involved in the talks.

"The group is following all of this from the sidelines, but nothing more than that at the moment," said Enzinger. "Of course we follow the fundamental decisions.

"Only if the situation changes and the VW Group is considering involvement in whatever form would our participation in the appropriate committees make sense," he added.

Enzinger also said it is too early to speculation that Volkswagen might prefer to enter Formula 1 with the Audi brand.

"I don't want to and I cannot speculate about that," he insisted. "At the moment we are only observing it from the corporate perspective."