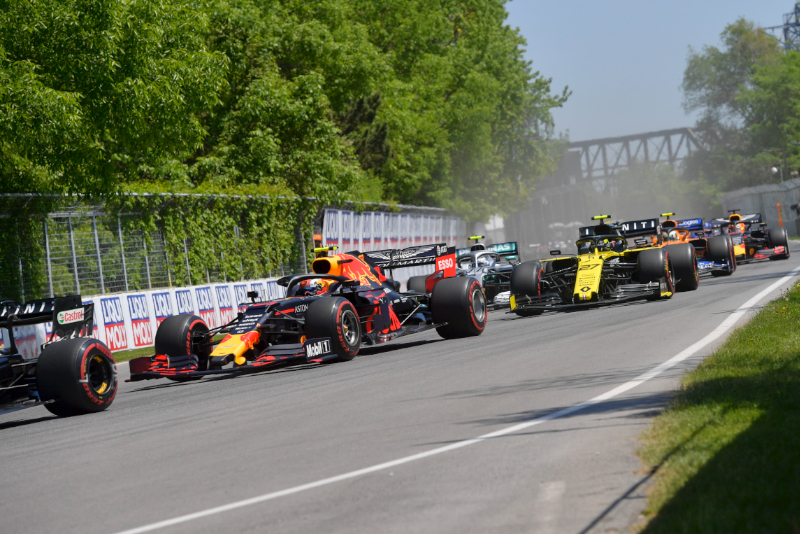 The fate of the 2021 Canadian GP is hanging in the balance.

La Presse reports that the prospect of a spectator-free 'ghost race' for the Montreal event is rising, prompting promoter Francois Dumontier's organisation to seek an extra $6 million in compensation from the government.

The report said Liberty Media wants an answer by April 12.

"But for me, on the issue of taxpayers' money we must ensure that it is spent in a good way. We are in discussions with the government of Quebec and the federal government to see what the situation is," she said.

"The important thing for me is that the Canadian GP stays here. If it isn't possible again this year, it absolutely has to be here next year. We will discuss this with the other parties before making a decision," mayor Plante added.

Meanwhile, La Gazzetta dello Sport claims that Monaco will go ahead this year with 40 percent spectator capacity, while Silverstone wants a full house thanks to the possibility of 'vaccination passports'.

As for the Red Bull-promoted Austrian GP, Dr Helmut Marko told the German broadcaster n-tv: "For now we have to wait.

"Unfortunately we are doing very badly in Austria with vaccination," he said, even though he revealed that "all four" Red Bull drivers in F1 have already been vaccinated.

"I very much regret that," he said.

As for whether F1 might return to Imola in 2022, the Italian said it depends on "many factors".

"We will evaluate all the options, but first we need to have an interesting race on Sunday," said Domenicali.