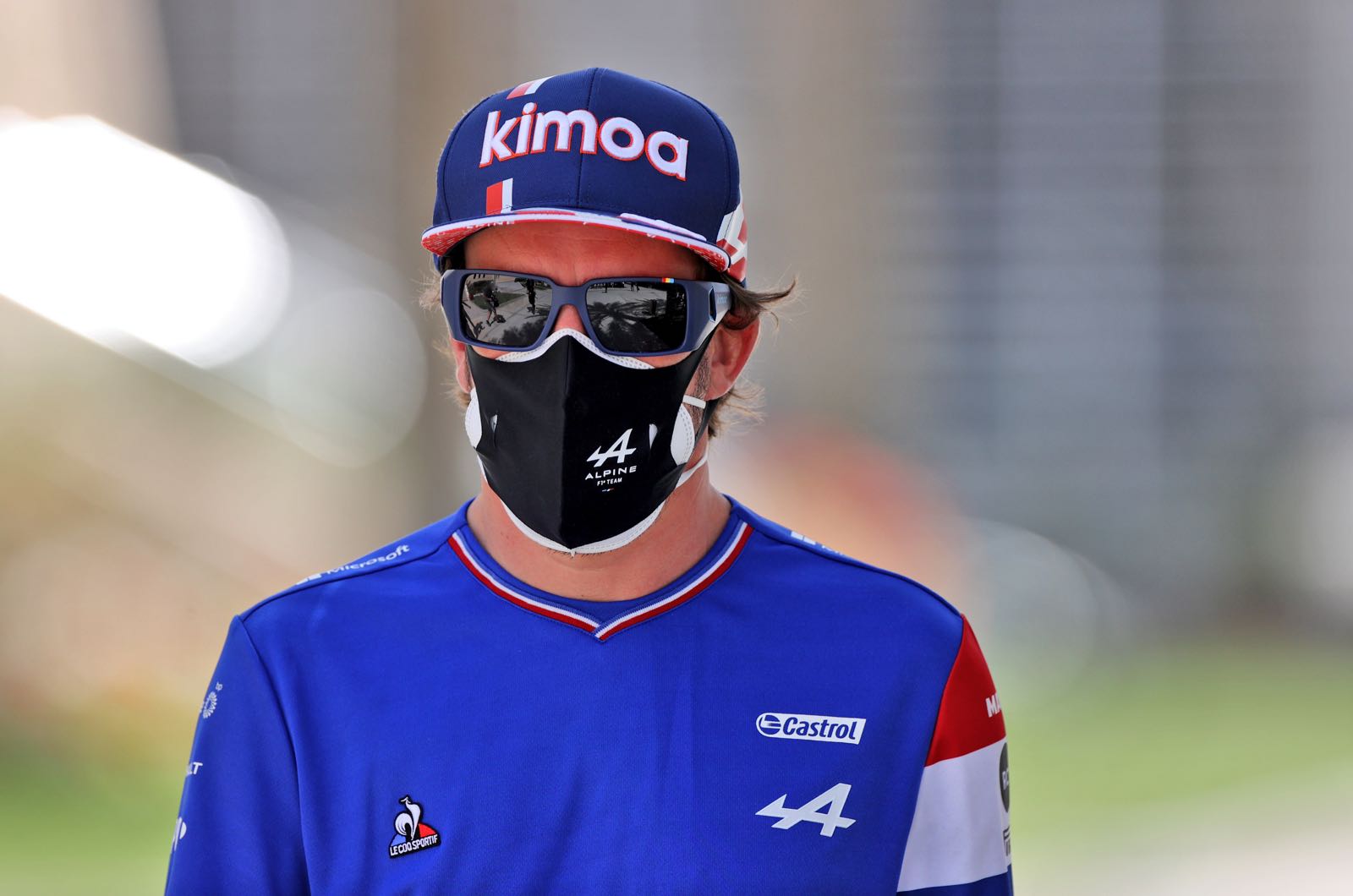 Fernando Alonso has hit back at the continuing narrative that he is difficult to work with in Formula 1.

"You have to be very careful about that, because problems between the drivers can kill you as a team," he told Le Figaro.

Alonso, 39, regularly hits back at the narrative that he is a problematic presence for the teams he drives for. So he has now told El Mundo Deportivo newspaper that he maintains strong relationships with most of the teammates he has ever worked with in motor racing.

Alonso said he is still friends with Jarno Trulli and Giancarlo Fisichella as well as his Le Mans teammates, and it's "the same with Stoffel (Vandoorne), Jenson (Button) and now my teammate Esteban (Ocon)".

"Esteban was driving a kart between the test and the race in Bahrain so I sent a kart to him from my company so that we could drive together," he revealed.

"Even this morning we sent each other messages. That's why I'm telling you that it's something I laugh at because all of my teammates were good people and good friends, not only when we shared a team but also for the rest of my career.

"On many occasions, this reputation is even useful because when they later discover that I am normal, they are always happy and surprised," Alonso smiled.