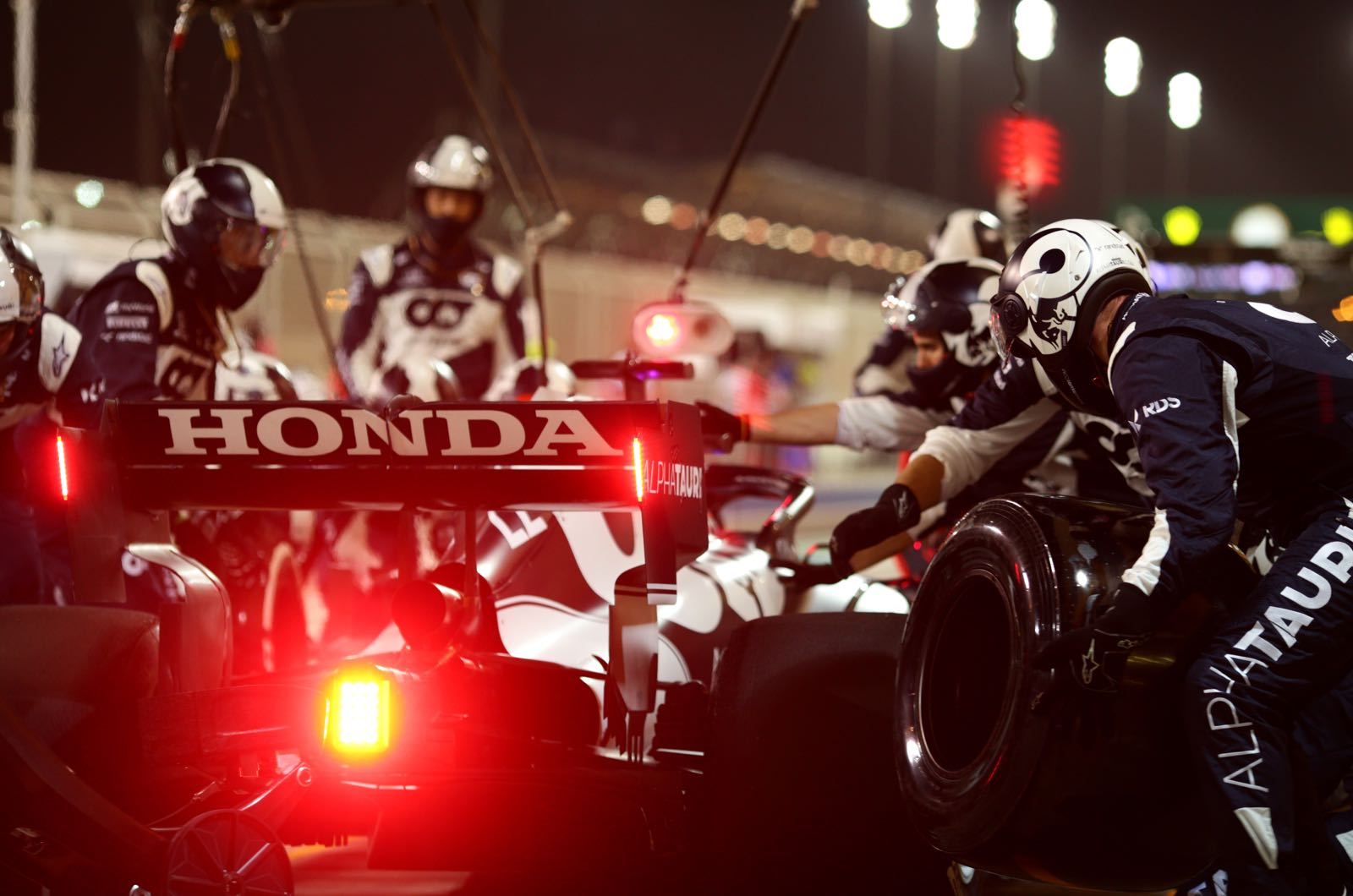 Alpha Tauri's obvious step forward for 2021 is due "mainly" to the new Honda engine.

That is the admission of the Red Bull-owned team's boss Franz Tost, who hailed Honda's progress for the Japanese manufacturer's last official season on the F1 grid for now.

"There have been small advances in the chassis, but the main improvement comes from Honda with a significantly more powerful engine," he told Speed Week.

"I would say 70 percent of the increase is due to the Japanese, 30 percent to the car."

As a result, the Austrian said Alpha Tauri can target fifth place in the constructors' championship and "regular" appearances in qualifying's Q3 segment.

"I would say our opponents are McLaren, Ferrari, Alpine and I would also include Alfa Romeo. Not Aston Martin at the moment but this team has proved they can catch up quickly."

"Everything should be fine as far as the framework is concerned," he said. "The approval of the teams is guaranteed but it is not clear yet if there will be points for the first three.

"But you will see something different in Silverstone, Monza and Interlagos and then we judge whether it is positive."