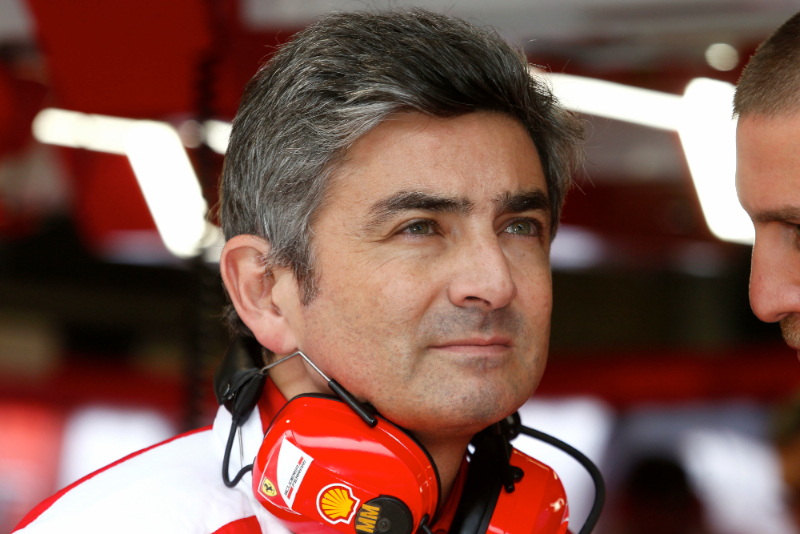 According to La Gazzetta dello Sport, Mattiacci is now "one step away from Aston Martin", with correspondent Lorenzo Pastuglia claiming that he will be in charge of the growth and development of the Lawrence Stroll-owned team.

"The news has been verified and confirmed by Gazzetta Motori," Pastuglia said.

The journalist said Mattiacci forged a relationship with billionaire Stroll when in charge of Ferrari's North American operations a decade ago.