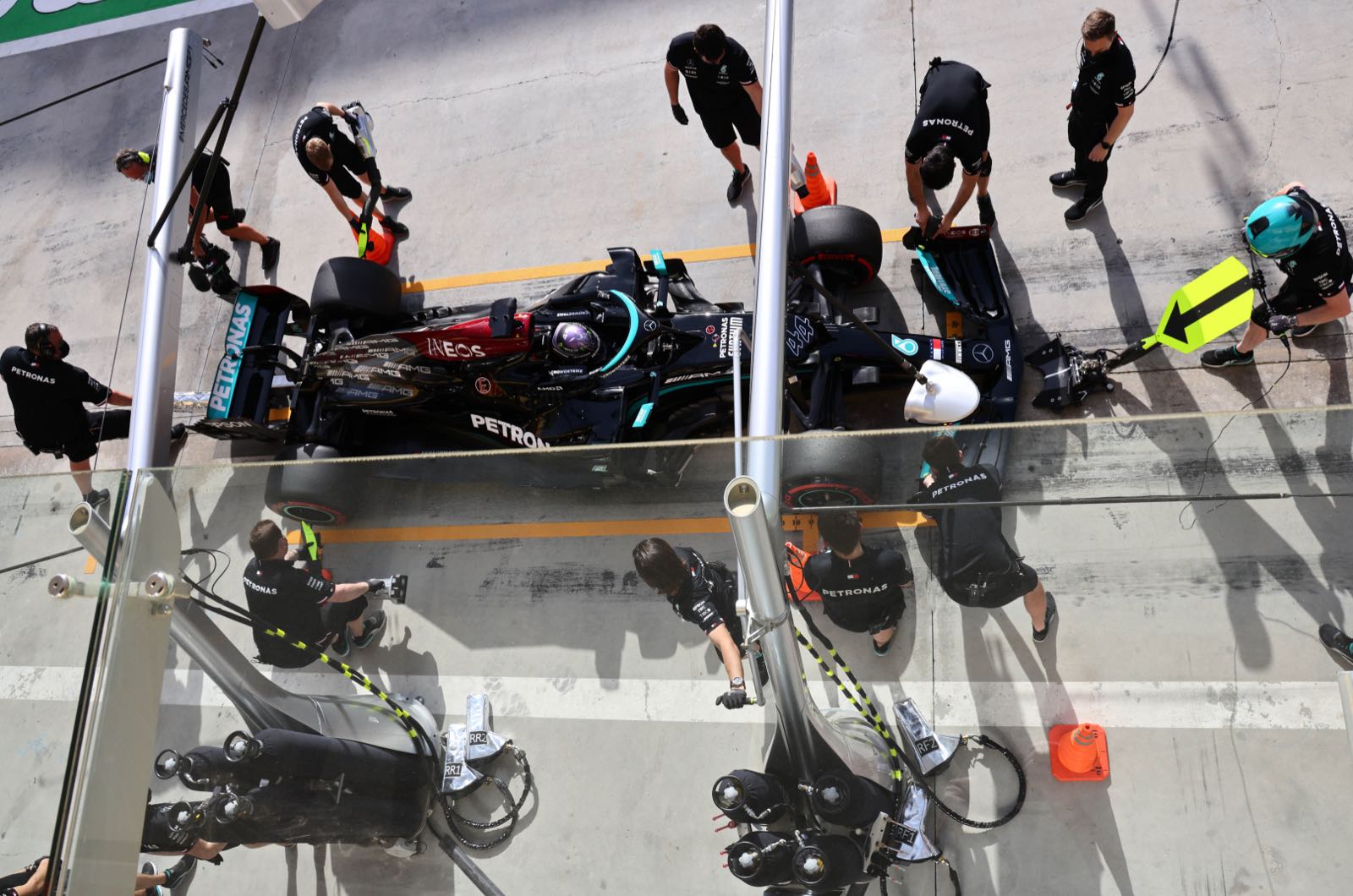 Stefano Domenicali has suggested that Formula 1 may in fact not support moves to install an annual $30 million per team limit on driver salary spending.

We reported last week that the FIA and Liberty Media are poised to circulate such a proposal among F1 teams.

However, F1 CEO Domenicali has now told Corriere dello Sport newspaper: "The drivers are particularly relevant in our sport. There are just 20 of them, not 200 or more.

"A team's two drivers are the spearhead that unites the ambitions of a team with hundreds of other people," the Italian added.

"(Lewis) Hamilton's brilliance, and the sort of risks that (Romain) Grosjean took in Bahrain last year, remind us that the drivers are the heart of the entire show," said Domenicali.