Perez too far away from Verstappen says Marko

Perez too far away from Verstappen says Marko 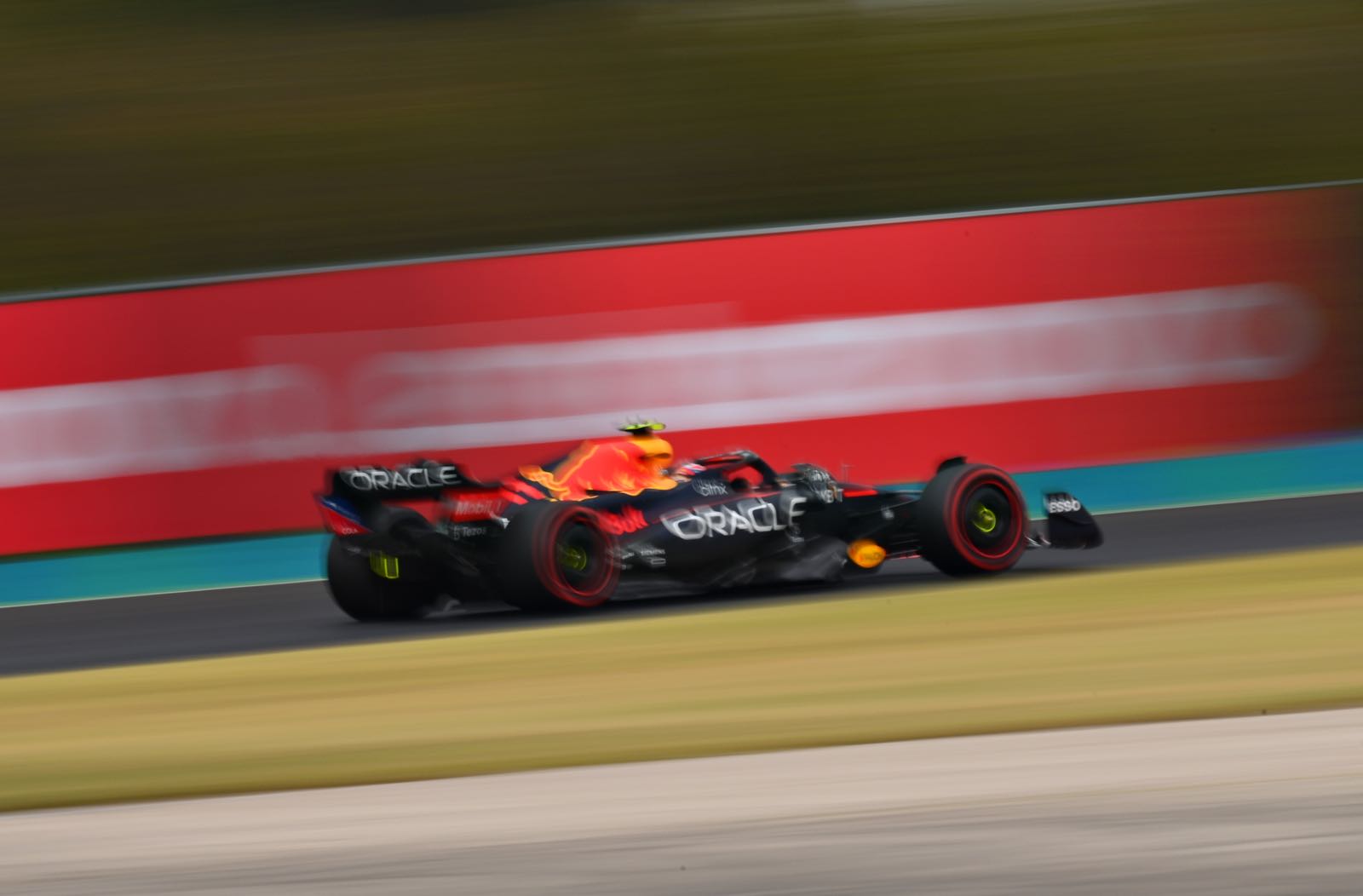 He already has a new two-year deal through 2024, but Sergio Perez has not escaped a back-to-back rebuke by Red Bull's top official Dr Helmut Marko.

"He is too far away from Max at the moment," the 79-year-old said in Hungary.

That rebuke was just a week after Mexican Perez was also chided by Marko for the manner in which he got back up to speed at the restart at Paul Ricard.

"It's very unfortunate that Checo was asleep," Marko told Servus TV. "A certain third place was lost there.

"Maybe he was drinking too much tequila last night."

In Hungary on Saturday, Max Verstappen suffered an engine problem and will start Sunday's race from tenth. Perez, meanwhile, did not even make Q3 in the sister car.

"It was a difficult situation in all the practice sessions too, so we have to sit down together," Marko told Sky Deutschland.

"The summer break hasn't started yet, but Perez already seems to be on holiday. We need to talk to him and he should continue to use Max's setup."

Marko said Perez, 32, needs to be "in better shape" from the very first practice session in future.

"If you are already a second behind then, you can't catch up. And we saw that in certain races last year as well," he said.

"We got rid of it last year, so we have to make sure that the same calmness returns a bit now."

Marko, however, said it wasn't Perez's fault that the FIA first deleted and then reinstated one of the Mexican's laptimes for a track limits infringement.

"This theatre has to stop," he insisted. "Either you have efficient controls in place or you don't.

"We had this theatre in Austria and France as well and it is unacceptable."