Kvyat can race despite Russian sanctions

Kvyat can race despite Russian sanctions 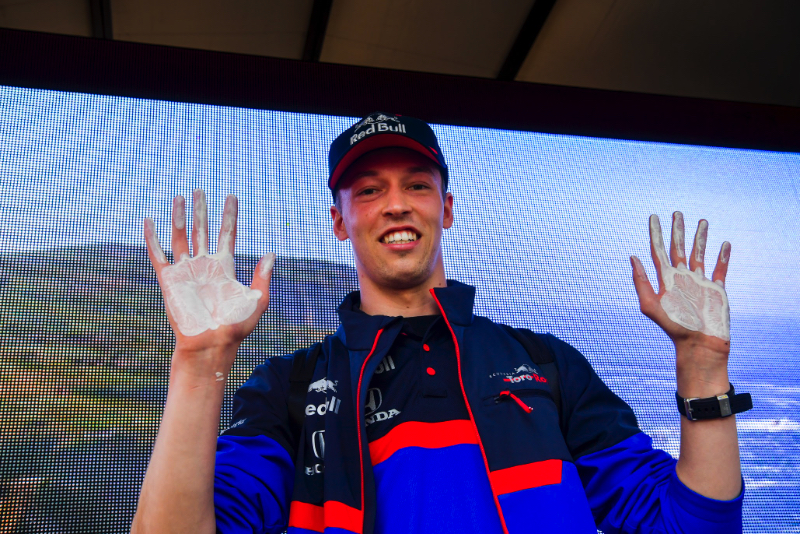 Daniil Kvyat says he can return to international racing categories even despite the purge of Russian drivers and athletes from the world stage.

Nikita Mazepin and his sponsor Uralkali were kicked out of Haas and Formula 1 this year over the Russia-Ukraine crisis, while Robert Shwartzman was only able to stay at Ferrari by reverting to his Israeli license.

"Robert Shwartzman will do our two FP1s," Ferrari sporting boss Laurent Mekies announced in Hungary, referring to the rule about running young drivers in 2022.

According to Red Bull and Toro Rosso's former Russian driver Kvyat, however, the door is open for him to return to international categories.

The 28-year-old has just started an adventure in American's premier Nascar series, even though his world endurance championship project for 2022 was scrapped because his Russian team G-Drive refused to compete with neutral status.

When asked if he can now graduate from Nascar to an international category despite the ongoing sanctions against Russian drivers, he answered: "I think if I want it, I can do it.

"I think there would be no problems. But it was very nice to get a chance in Nascar. It's a great example of sportsmanship.

"Sports are for everyone here, and that's great. But I'm not thinking about going anywhere else," said Kvyat.

"I want to invest all my strength here, gain as much experience as possible and one day become competitive."