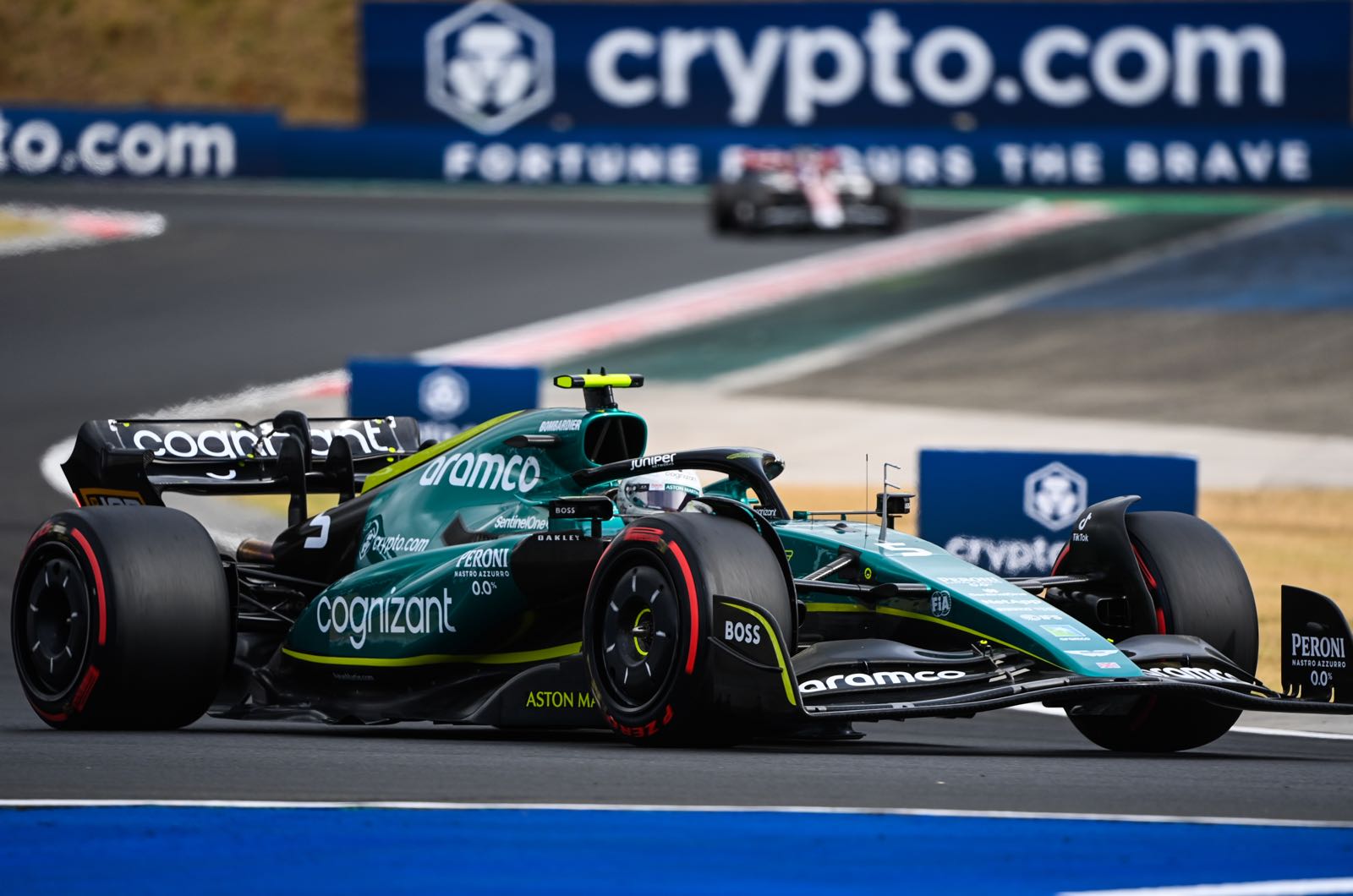 Formula 1 teams are looking into Aston Martin's rear wing innovation that emerged in Hungary this weekend.

Pundits referred to the 'armchair'-style additions to the endplates on Sebastian Vettel and Lance Stroll's green cars that make the rear wing more resemble the high-downforce wings of 2021.

"I guess if it complies with the regs, that's the main thing," said Red Bull team boss Christian Horner.

"It opens up another avenue that's interesting. And maybe for once we will copy something off an Aston Martin rather than the other way around," he smiled.

Some believe Aston Martin's innovation, while apparently technically legal, contravenes the intent of the 2022 regulations which are designed to make cars easier to follow.

"We were in touch with the FIA all along the development to understand if this is something that will be accepted," he revealed.

"I'm not concerned about a supermajority or anything," Krack added, referring to whether a large block of rivals will try to vote to ban the interpretation.

Team boss Andreas Seidl says McLaren will be looking into the design "next week", while Alpine's Alan Permane thinks "nine teams" will already be running versions in CFD.

"If it's quicker, you'll see nine more of them, I imagine," he said.

"I get your point about the intent of the regs but we just want to go fast and be reliable so that's really for the FIA and Formula 1 to work out."

Ferrari's Laurent Mekies agreed: "If the FIA says it's legal, then everyone tries it."