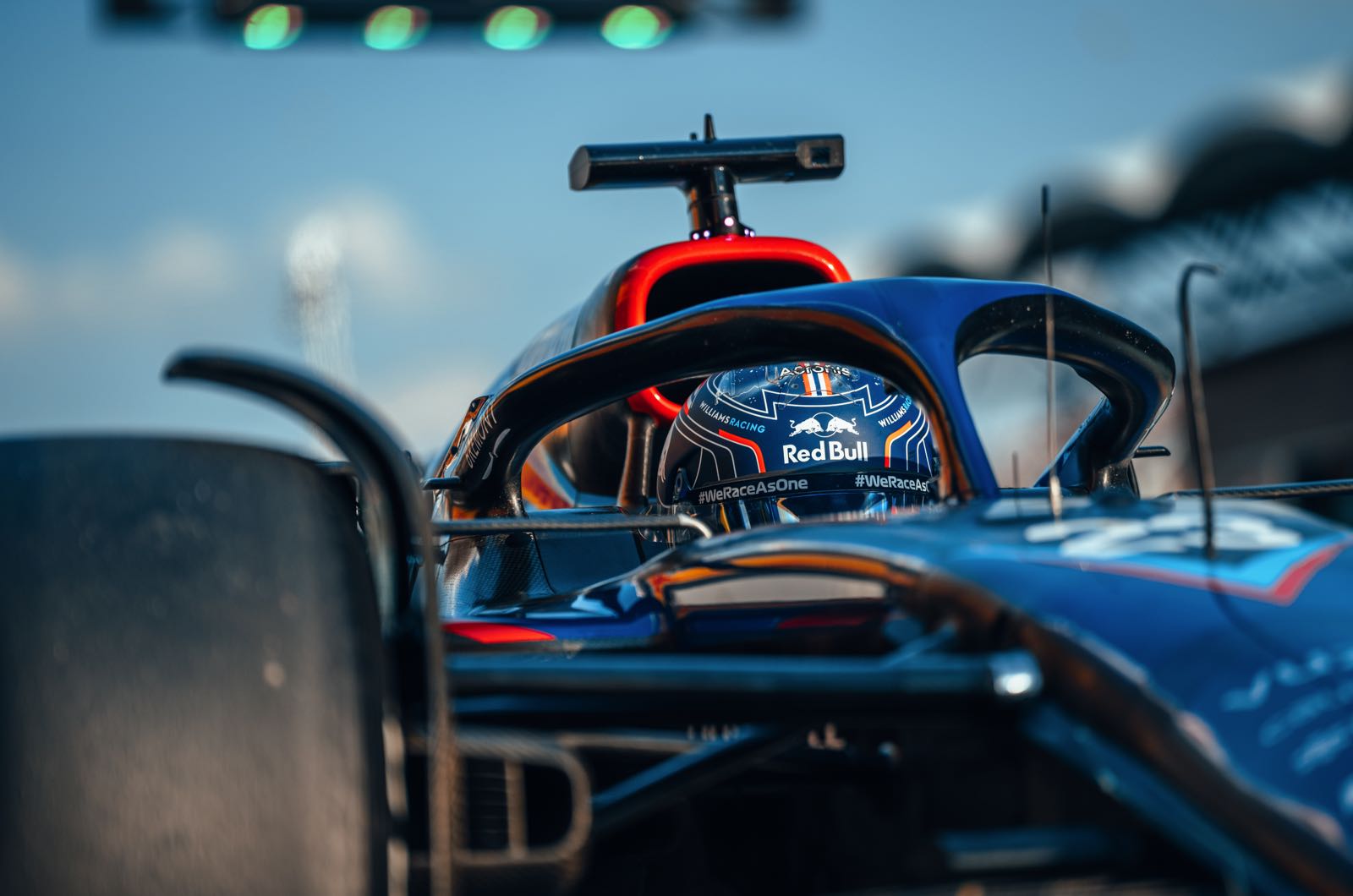 Alex Albon is not interested in moving from Williams to Aston Martin.

That, however, is not the claim of the British-born Thai driver himself, who has impressed since being loaned by Red Bull to the Grove-based team for 2022.

When Sebastian Vettel announced his impending retirement a few days ago, 26-year-old Albon's name was one of those immediately mentioned as a potential replacement.

"Obviously Aston Martin is a great team," Albon said in Budapest. "They're clearly expanding as a team as well.

"But the focus right now has to be on this year. We'll leave it at that."

Albon's current boss Jost Capito, however, insists the Williams driver is not interested in leaving the team.

"He is happy here," Capito is quoted as saying by Sky Deutschland.

"Even if he had the opportunity to change teams, he wouldn't want to."

Aston Martin boss Mike Krack says he will only start to turn his attention to Vettel's successor from "Monday morning".

But he doesn't deny that Mercedes junior Nyck de Vries, the reigning Formula E champion, could be an option.

"Nyck is one of many, many drivers," said Krack.

"I know him through the Formula E times. He is a nice chap.

"He drove the Williams, he drove the Mercedes car last week I think, so he's one of the drivers we're looking at.

"But we're looking at others as well."