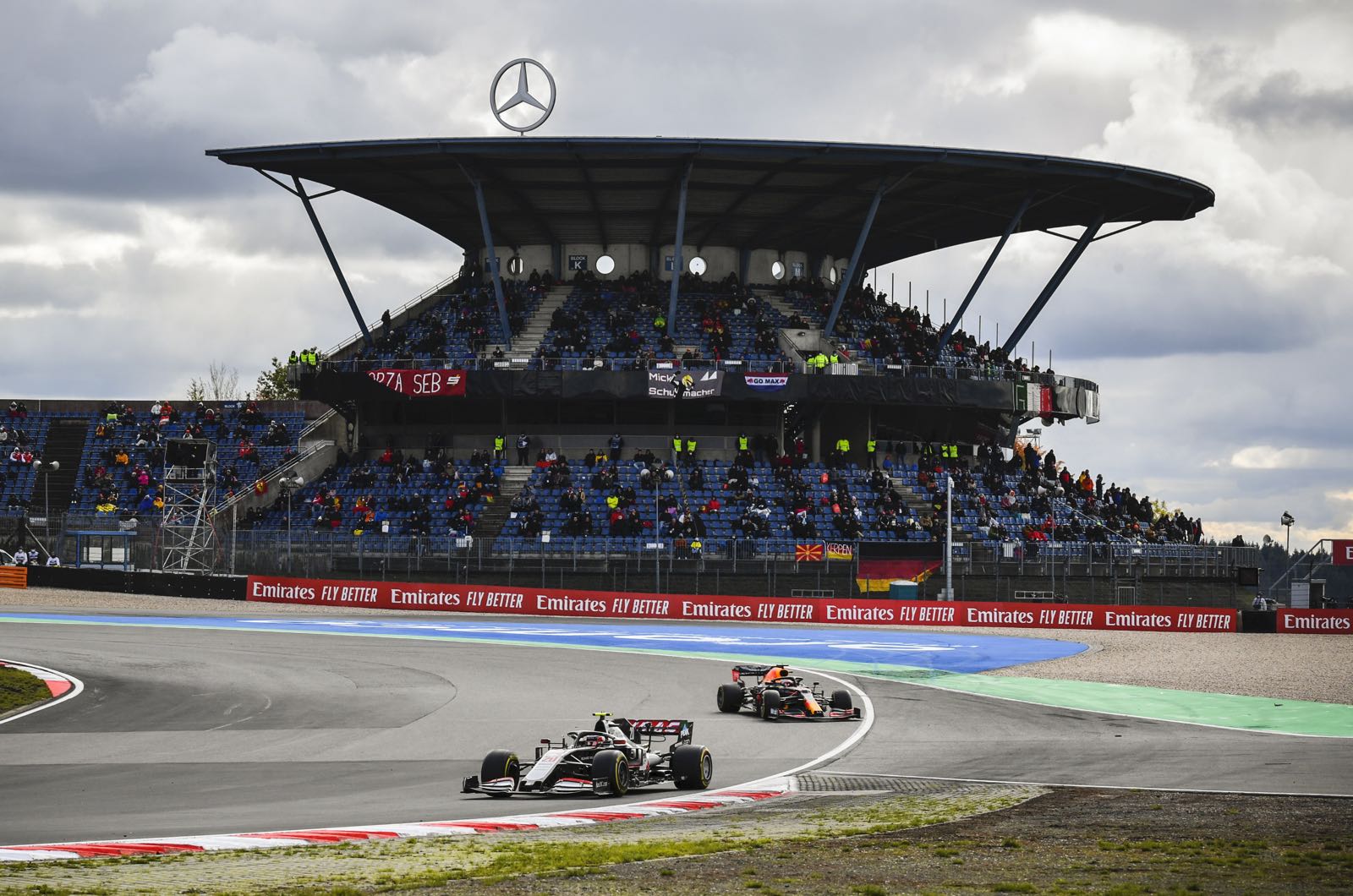 The Nurburgring is "open" to filling in for a postponed or cancelled Formula 1 race in 2021, a spokesman has admitted.

The news comes amid rumours that the fabled German circuit is the hot favourite to step in for June's Canadian GP, which looks set to be cancelled for a second consecutive year due to covid.

"We really like to drive in Germany - it's our home," said Mercedes boss Toto Wolff at Imola. "That would be great."

The Nurburgring also stepped in for a cancelled race in 2020, and a spokesman said the same scenario this season is also now a possibility.

"Should Formula 1 wish to hold an event under conditions similar to those in 2020, for example due to cancellations at other circuits, we are open to any discussions," a spokesman told f1-insider.com.

"Our position on this is unchanged - it must be guaranteed that at the end we at least break even.

"And of course we have to check the feasibility, because shortly before the date that is being talked about, the largest motorsport event in Germany, the 24 hours, will take place here," he added.