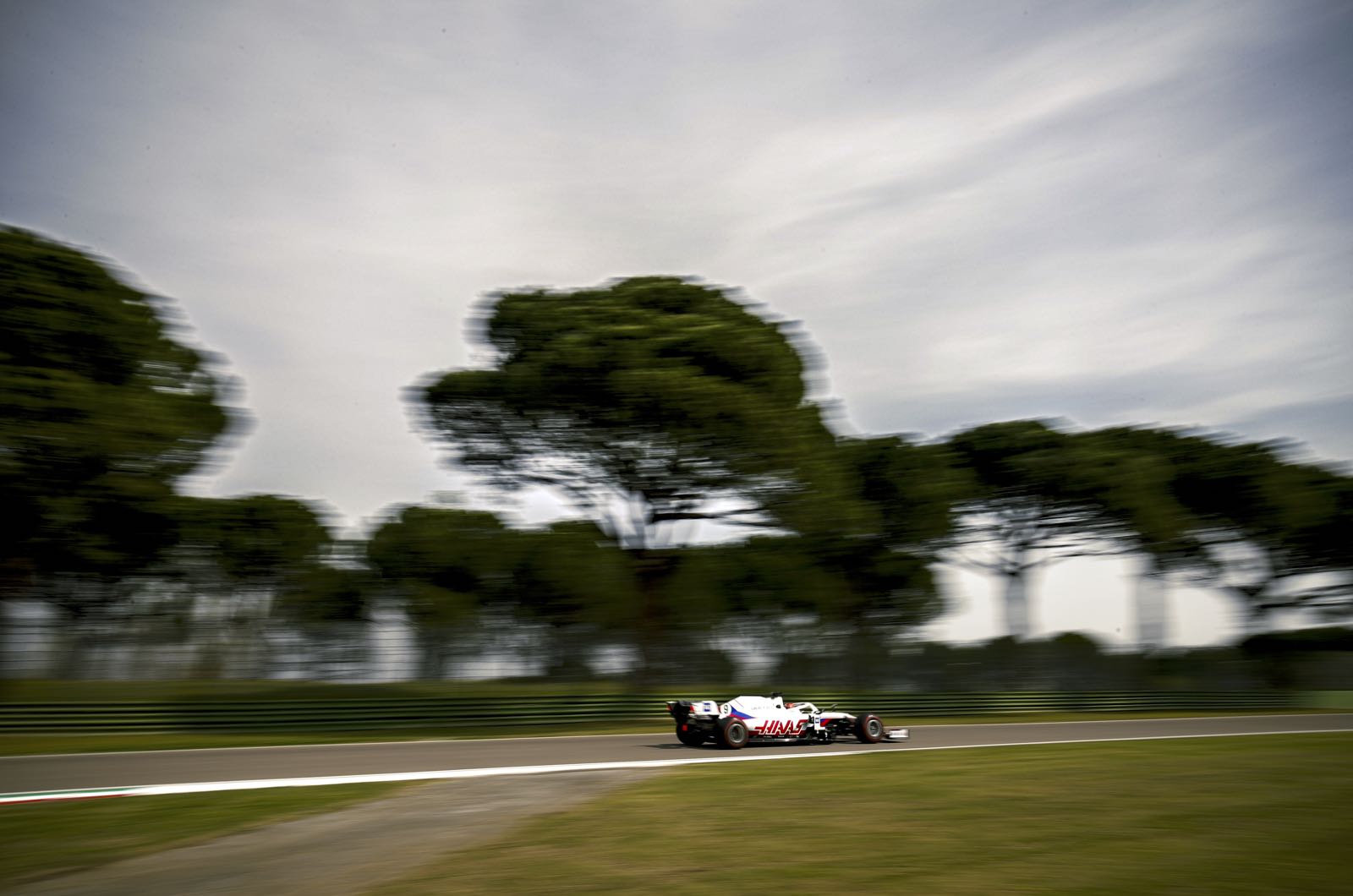 The under-fire Nikita Mazepin "destroyed" a rival's qualifying lap at Imola - and then his teammate Mick Schumacher "destroyed" the Russian with pace.

Those are the views of Alfa Romeo's Antonio Giovinazzi and former F1 driver Ralf Schumacher - who is the uncle of 22-year-old Mazepin's similarly aged Haas teammate.

Under intense fire from his enemies on social media over the last several months, Russian rookie Mazepin was ruffling feathers yet again at Imola when he snuck past Giovinazzi when the Italian was preparing for a qualifying hot lap.

"Drivers respect each other on the race track, but we definitely didn't see that today," the Alfa Romeo driver told reporters. "Mazepin destroyed my lap.

"This is not the kind of behaviour I expect from another driver and so I will have to speak to him."

Mazepin explained that it was a simple traffic problem, on an Imola circuit "that is just not big enough for everyone".

"When there are only a few seconds left to cross the line for another lap, you either step on the gas or drive into the pits. I don't see where the problem is here," he added.

"I'm here to do some quick laps. And we all live in the same world," said the controversial Russian.

However, while Mazepin said his pace was actually similar to Schumacher's over the lap segments at Imola, the timesheets show him a full five tenths behind the sister Haas.

"You can already speak not of Mick having beaten him, but having destroyed him," Ralf Schumacher told Sky Deutschland.

"We are talking about the human factor in the cockpit here. Mick is in super shape, he made no mistakes right from the start and kept improving. He can be proud of that," Mick's uncle added.

Mick Schumacher, though, is not pouring fuel on the Mazepin pile-on. When asked about the half second gap to his teammate, he said: "Maybe he had problems.

"It's much more important that we focus on ourselves. Each of us has strengths and weaknesses and I also learn a lot from Nikita," the young German added.