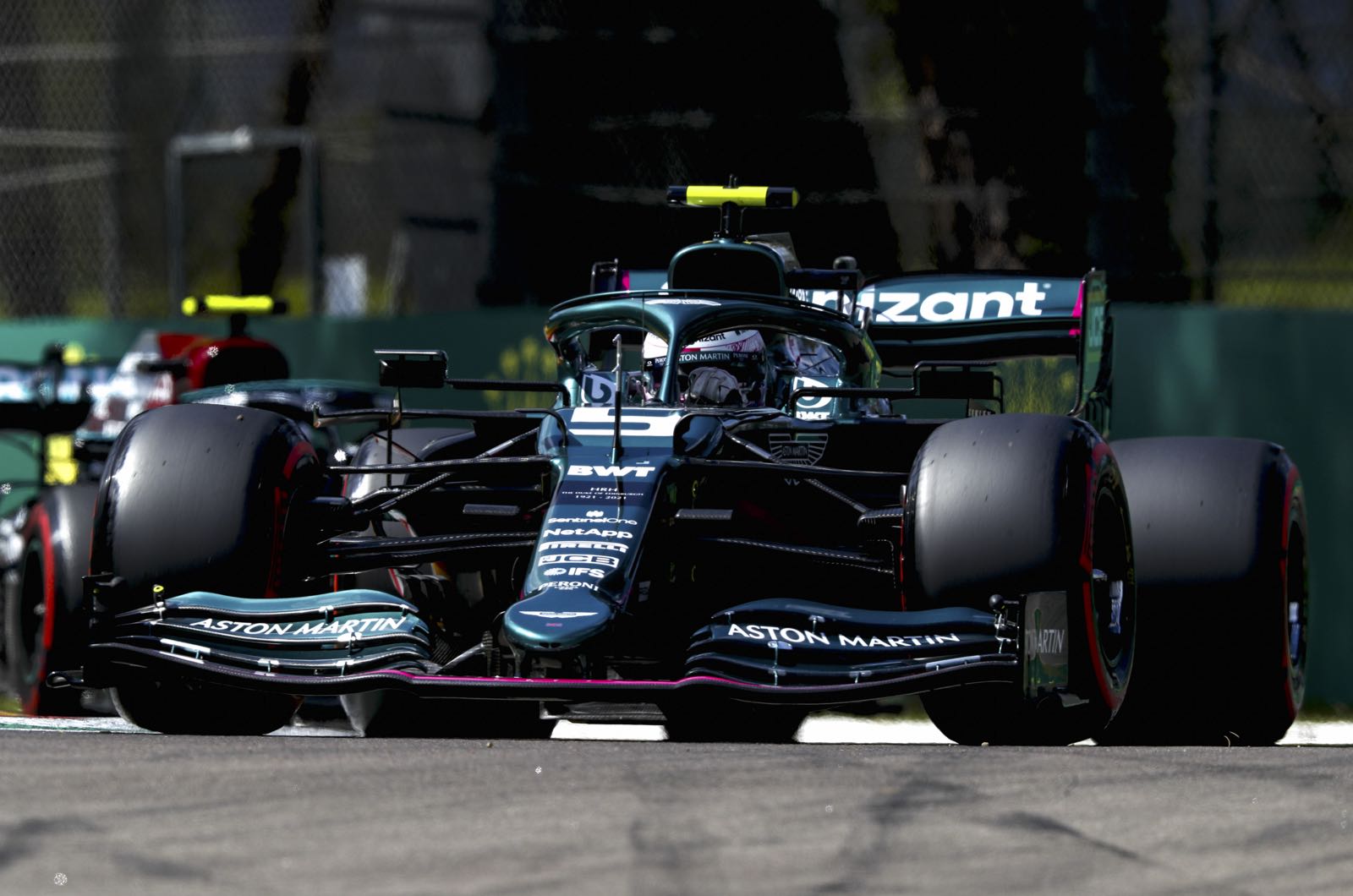 Dr Helmut Marko has slammed Aston Martin's stance over the aerodynamic rule changes for 2021, describing the complaint as "completely incomprehensible".

Even Mercedes' Toto Wolff, who is close to Aston Martin team owner Lawrence Stroll and the Silverstone based outfit, suggested that the matter "should be left to rest now".

He is referring to Aston Martin boss Otmar Szafnauer's suggestion that the team is so upset about the 2021 aerodynamic rule changes that even legal action cannot be ruled out.

"It is legitimate for Aston Martin to ask what the motivation behind the rule change was," Wolff said. "I think perhaps the measures were aimed at us, and Aston Martin is now the collateral damage."

However, Wolff also moved to ease the heat of the affair.

"As a multiple world champion team, we don't want to immediately cry foul about a rule change," he told Sky Deutschland. "But it has been a clear disadvantage for the cars with a low-rake concept.

"As a team, we've also lost dramatically. If you then consider that Aston Martin is already a big and important brand and they are suddenly nowhere, then I understand where they are coming from."

"This story is completely incomprehensible," he charged.

"When we dominated, there were two or three rule changes per season. Besides, Racing Point and Aston Martin also agreed to these changes, so I cannot understand the argument at all.

"Besides, they have a second Mercedes car, so they just have to make similar adaptations as Mercedes did. You can see that the flatter rake can also be successful," Marko added.

However, Wolff says that although Lewis Hamilton is on pole at Imola, Red Bull still has the fastest car.

"Lewis is really exceptional," he told the Austrian broadcaster ORF after qualifying, "because I think our current equipment is not at the Red Bull level.

"Lewis makes the difference as he doesn't make any mistakes."