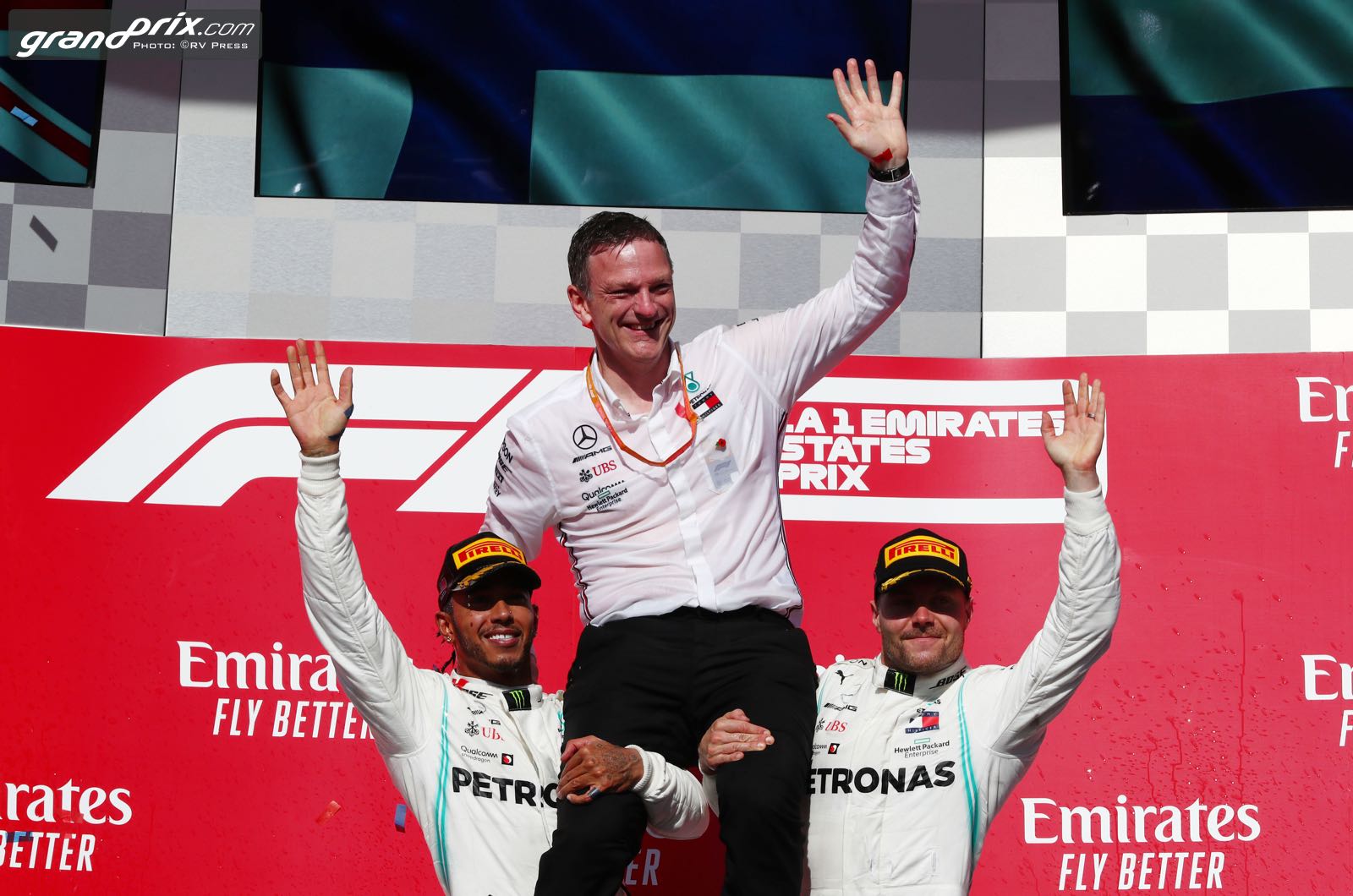 That is the admission of Wolff himself, as departing technical director Allison admitted he even contemplated retiring from Formula 1 completely.

Instead, he is stepping over to the new position of chief technical officer, with former aerodynamics chief Mike Elliot becoming technical director on July 1.

"I had to decide about my future and wanted to ensure that I didn't leave until I was no longer useful," Allison explained at Imola.

"When I felt that it would be more correct to retire, because it would be best for both myself and the team, I thought that I would move on to my couch. I had no idea that after leaving this wonderful position in the team Toto would have some other place for me.

"I will miss everything - every experience, every fight, every effort, every worry and every doubt as well as the successes that we were fortunate to be able to celebrate together," he added.

According to Wolff, he actually envisaged that Allison would be his ideal successor as team boss - but the 53-year-old Briton turned down the opportunity.

"I would say that he would be absolutely capable of becoming team boss," Wolff told DPA news agency at Imola.

"But it's very simple. James said to me 'I would never do that. The role of the team boss requires different skills to the ones I have'," he revealed.