Alpine had problems in wind tunnel over winter

Alpine had problems in wind tunnel over winter 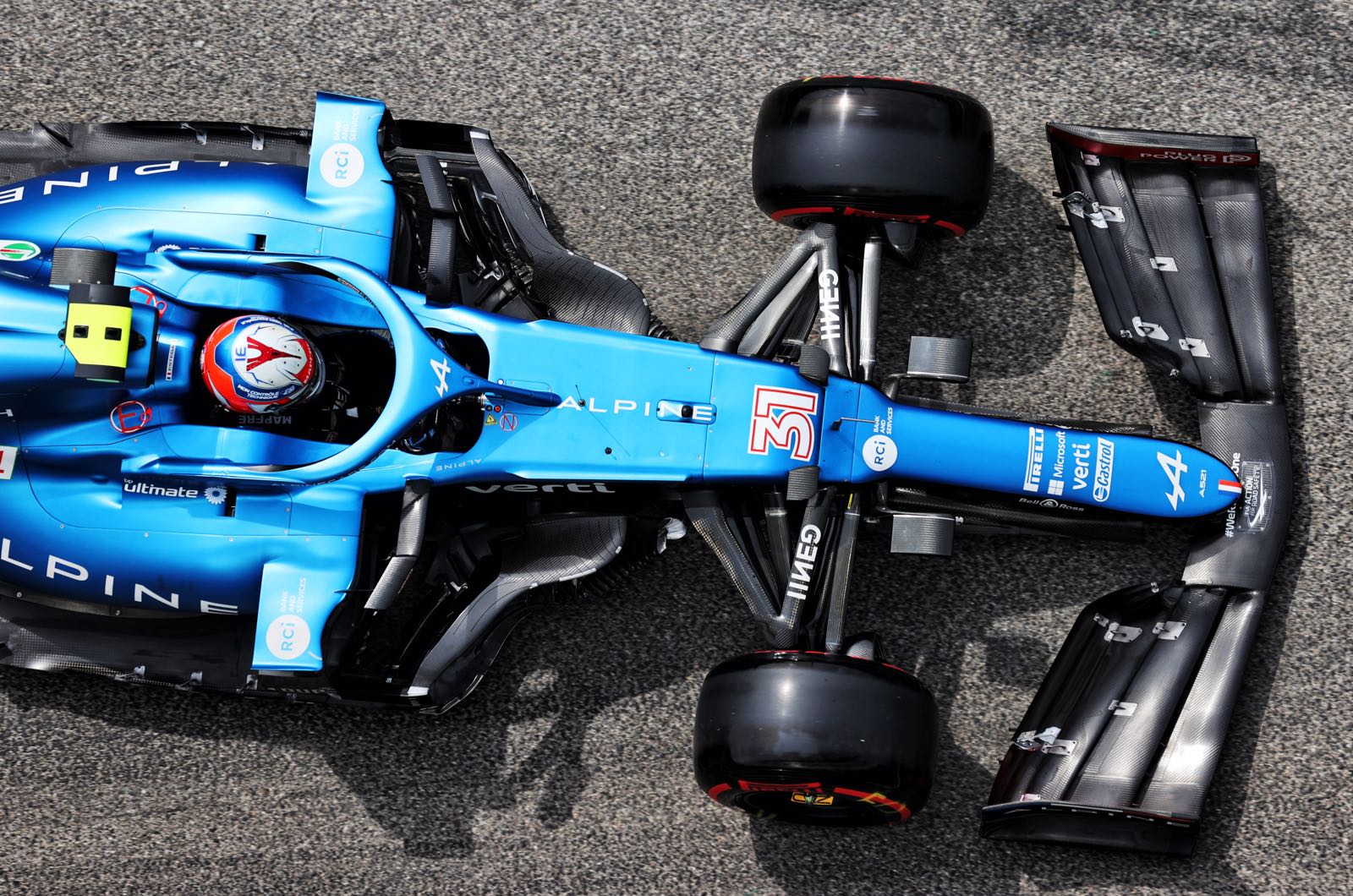 Alpine struggled with "some problems in the wind tunnel" over the winter, team executive boss Marcin Budkowski has admitted.

Esteban Ocon made the 'Q3' segment at Imola on Saturday but Fernando Alonso is just fifteenth.

"I didn't do well enough," Alonso told Spanish reporters when asked why he is behind his teammate.

"I felt good in the car, I felt fast, the balance of the car was good, but every time I crossed the line it was not good enough to be in the top ten."

Budkowski, though, is not blaming the drivers.

He said the Enstone based team, having switched from Renault to Alpine branding over the winter including a shaken-up management structure, struck "some headwinds" in the same period.

"In the tests we knew that we were arriving with a headwind because of the rule changes," Budkowski said at Imola. "There were some problems in the wind tunnel that slowed down our development.

"We knew that we had not had a good winter and that we could start on the wrong foot, and the tests confirmed it. Although we have improved, we know we are a step behind," he added.

Budkowski says the aerodynamic rule changes have hurt some teams more than others.

"In Bahrain, we finished more or less where we expected, although we were wrong with the cars we thought we would have in front and behind us," he said.

"And I don't think we were the only ones, because when chatting with members of other teams we discovered that several of us were also expecting a different order."