No criticism of Stroll after Turkey pole says Villeneuve

No criticism of Stroll after Turkey pole says Villeneuve 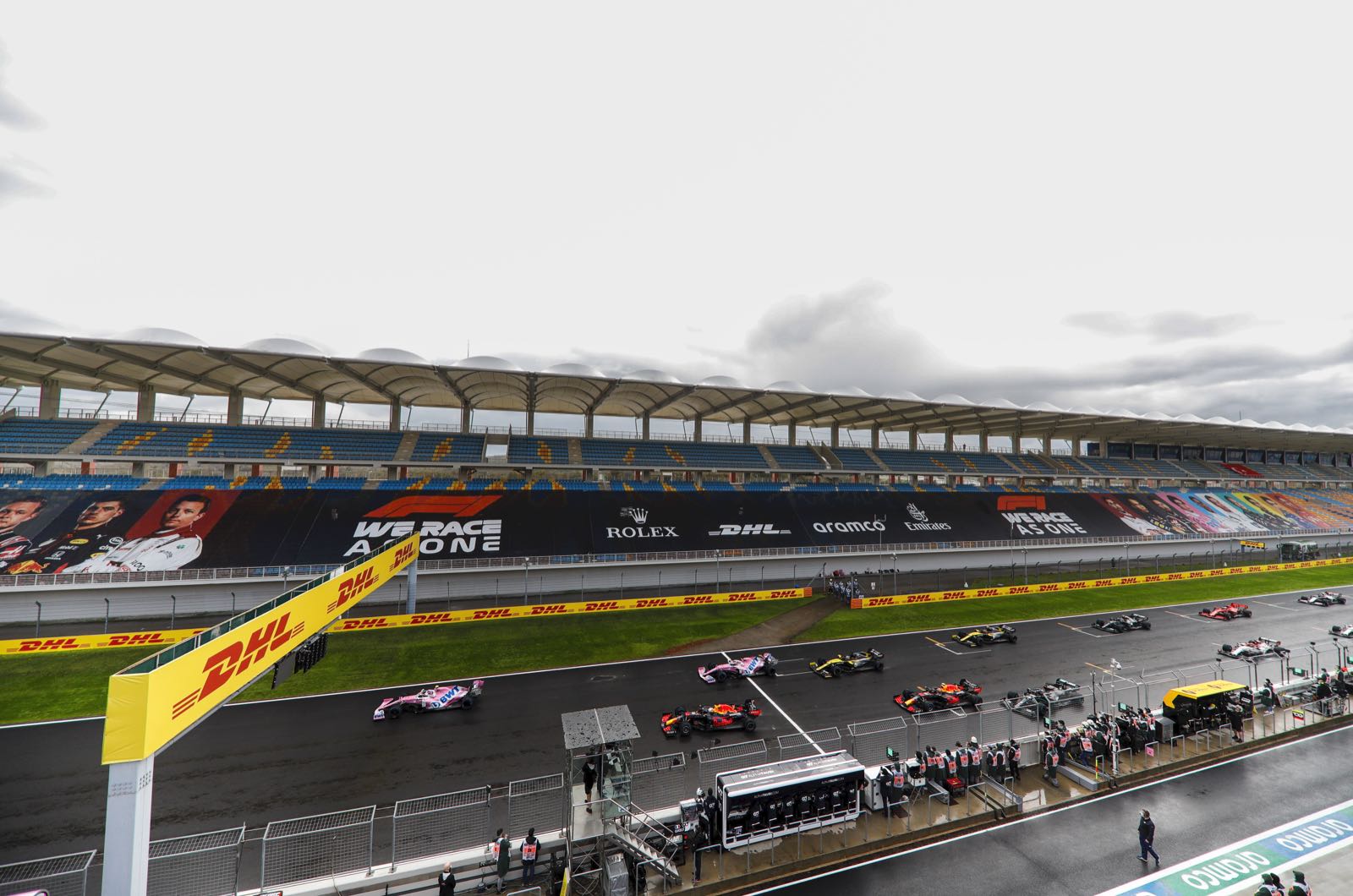 Jacques Villeneuve has a rare compliment for his countryman Lance Stroll after the Turkish GP.

Although Stroll finished ninth on Sunday, he actually commandingly led the race after powering to his first-ever pole position on super-slippery Saturday.

1997 world champion and fellow French Canadian Villeneuve is a regular critic of Stroll's, insisting he is in F1 only because of his father's money.

But he said of the 22-year-old's pole: "It was an exceptional lap.

"Unlike several other drivers, he did not make any mistakes and took advantage in particular of Max Verstappen's hesitancy on his last attempt.

"Really, this time, I have nothing to criticise him about," Villeneuve insisted.

"It wasn't luck - he drove well. Several drivers used the same strategy, opting for intermediate tyres at the end of the session. He just did a better job."

"He was brilliant in qualifying at Monza in 2017, and also Baku when he was on the podium. He obviously feels good when the conditions are difficult," he said.

On the other hand, former Red Bull driver Robert Doornbos said Max Verstappen's performance at Istanbul was "one of his worst in a Formula 1 car".

"I don't think he was able to get over what happened in qualifying," he told Ziggo Sport.

Even Red Bull's Dr Helmut Marko had some rare criticism for Dutchman Verstappen.

"Both Max and Alex (Albon) demanded too much from their tyres, while experienced drivers like Lewis and Sergio (Perez) didn't," he told Sky Deutschland late on Sunday.

"Max saw that Stroll was driving away at the front and overtaking was almost impossible at the time, but he should have showed more patience behind Perez," Marko added.

Finally, Marko clarified that Red Bull will make a decision about Albon's future after the season finale in Abu Dhabi.