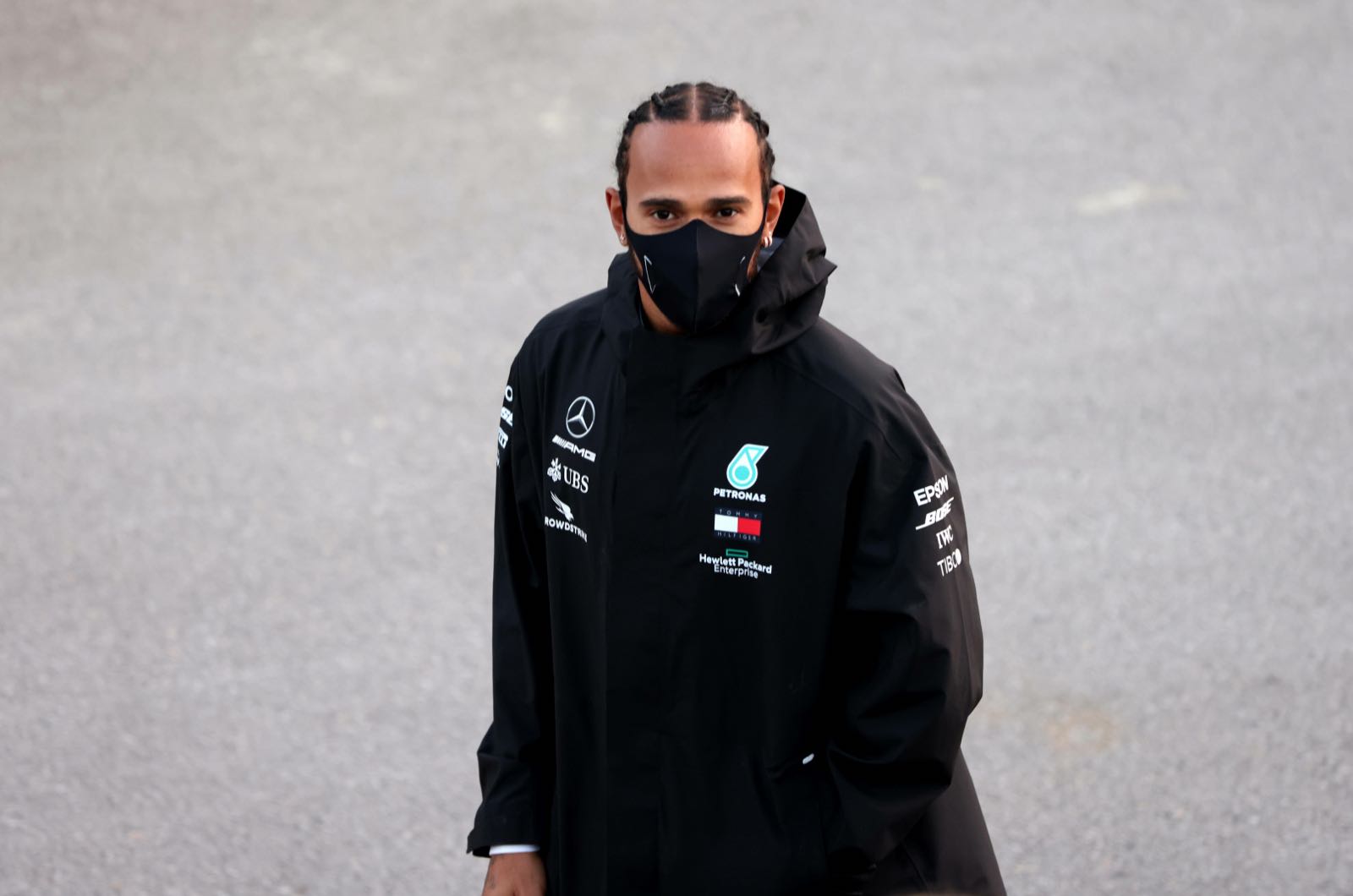 Toto Wolff is still not rushing to get new seven time world champion Lewis Hamilton under contract for 2021.

After Hamilton wrapped up the championship in Istanbul on Sunday, fans' attention immediately turned to the Mercedes driver's expiring deal.

Hamilton sounds keen to race on.

However, even Hamilton admits that the matter of a new contract is starting to become urgent.

"I wanted to put it aside and wait until the job is done, but definitely it's something that we do need to get onto," he said.

"So, probably over these next weeks it will be a bit more chilled but I still have three races ahead of me that I want to win. It's not done but we will get it done, I'm sure."

"You just have to look at what he did today - he was hungry as a lion," he said on Sunday. "In the end, he practically drove on slicks, despite the risk of rain.

"I don't see any trace of loss of motivation."

Some insiders think Wolff has been happy to accept Hamilton's contract delay in order to put pressure on Daimler CEO Ola Kallenius to agree to a pay-rise for the 35-year-old amid the corona crisis.

"We'll get it done by the end of the year, but I think today Lewis made himself even more expensive," said Austrian Wolff on Sunday.

"He wasn't in the best car and got through a race without any mistakes while everyone else did."

Kallenius reacted to Hamilton's latest title by saying Mercedes and Daimler "as a team and a company stand behind him".

"Even if you think he's close to perfection, he's still getting better, and off the track, he's become a passionate advocate of diversity and inclusion," the Daimler CEO added.

Finally, Wolff said that even if he steps down as team boss at some point, Mercedes and Hamilton can keep on winning.

"I think in that regard, we influence each other," he said when asked if Hamilton and Wolff's decisions about the future are linked.

"But our team has powerful structure so that even if I leave, they will still win," Wolff added.

"It is my duty to ensure that the team continues to win in the future with the foundations for a change laid in advance. But the moment for this has not yet come."