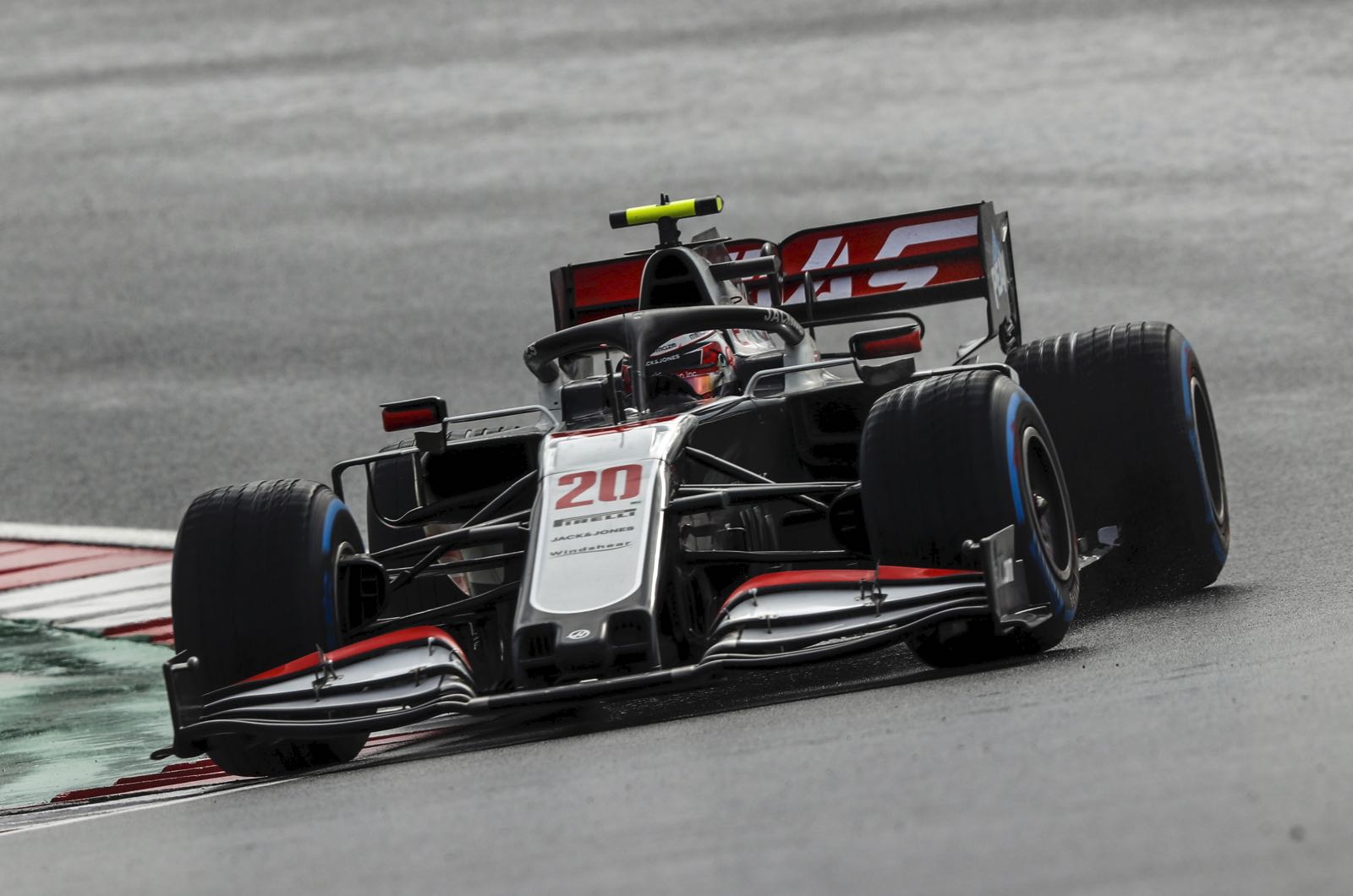 Kevin Magnussen is not ruling out staying in F1 as a reserve driver next year - but he is also keen on races like Le Mans and even the Indy 500.

Haas is tipped to replace the departing 28-year-old Dane with an all-rookie lineup for 2021, with Magnussen admitting he lacks the funding to secure a Formula 1 race seat elsewhere.

"There is really no possibility that I can stay in Formula 1," he admitted to Ekstra Bladet newspaper in Istanbul.

"Whether there could be a reserve role, I don't know."

That is because Magnussen is already in talks about racing in top categories other than Formula 1 next year.

"The conversations are becoming more and more serious, and I am getting closer to finding out what is probably going to happen," he revealed.

"But it's not something I can say more about, because nothing has been signed. I'm pretty sure though that I will get out and drive something next year.

"Some things are happening at Le Mans that look different to before, but it's also a strange situation in the world which makes it harder to try to combine a couple of championships."

When asked if switching between two series or doing individual races is his plan, Magnussen admitted: "You could say that.

"I'm very open to the future and there are many opportunities as a race driver. There's many cool races outside of Formula 1 - Le Mans, Daytona, Sebring, Petit Le Mans, Indy 500.

"Really great races that you cannot do as a Formula 1 driver. There's a lot I'd like to tick off by the time I stop being a racing driver one day."

However, he also said he will keep Gunther Steiner's number in his phone in case he can help Haas in the future.

"Gunther has my number and my email so he can reach me if the situation changes. Yes I'm interested, but it may be that I have signed onto something else by then.

"I'm the type of person who wants to do something 100 percent if I sign, so it's a bit half-hearted to do something and tell them 'you are the second choice after Formula 1'.

"But I really like Haas, so if there's any way I can be helpful, I'll look into it. But my focus is on getting back to winning races again," said Magnussen.