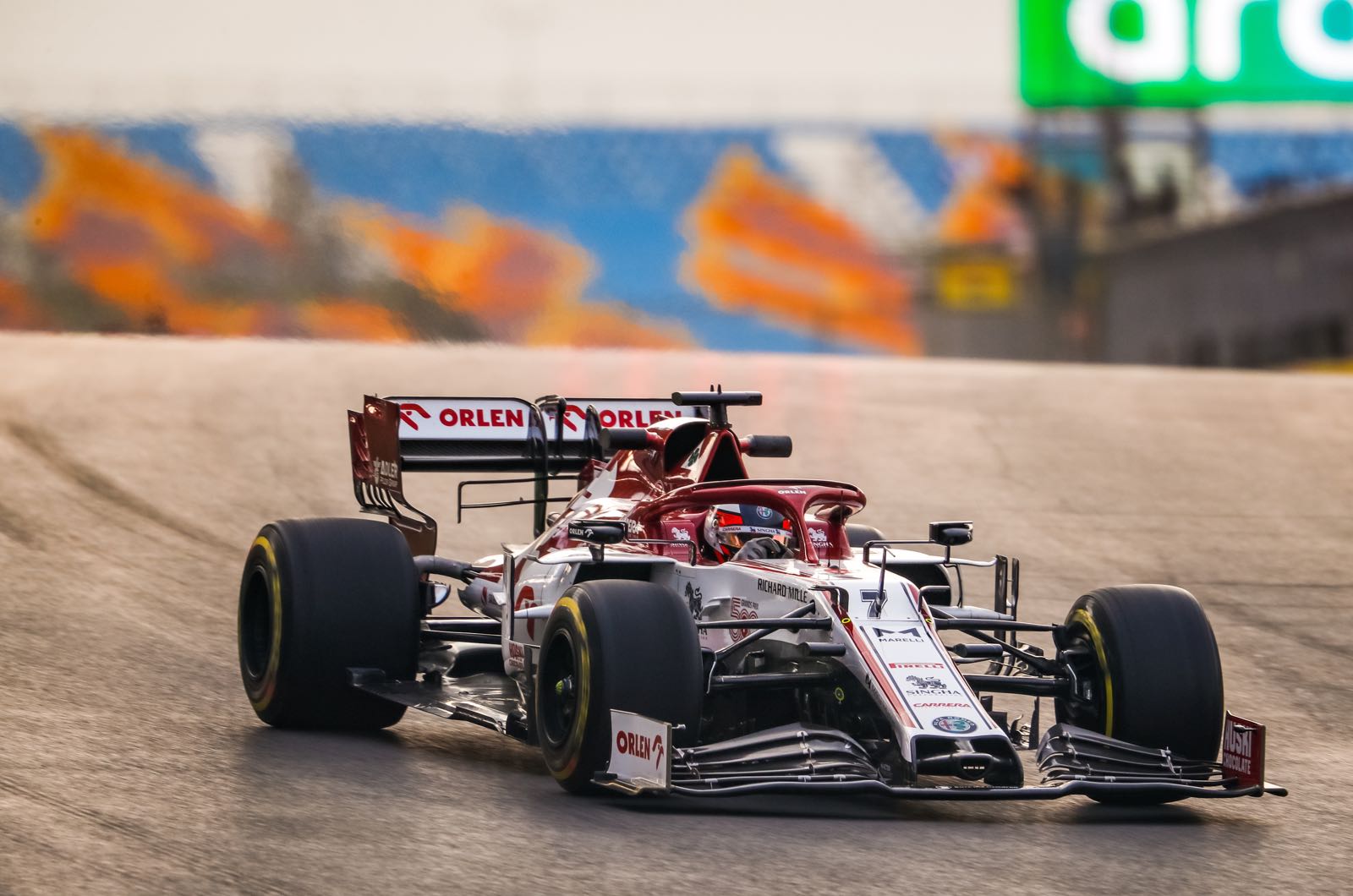 F1 race director Michael Masi has defended organisers of the Turkish GP for the state of the Istanbul circuit's new asphalt surface.

Even in Sunday's race, drivers continued to complain about what they described as the lowest-grip surface they have ever encountered in Formula 1.

"This weekend was not what we expect in Formula 1," Williams' George Russell said.

"I'm sure the show was great and I would have liked it from the couch, but in reality it was just a lottery.

"If you want to see chaos, carnage and drivers looking like idiots, I think there are other sports where you can see that.

"The essence of Formula 1 is a competition between the best cars, the best drivers and the best teams on the best tracks. I don't think that's what we saw this weekend," Russell added.

Pirelli even said that Istanbul's eleventh-hour track resurfacing, which took place just two weeks before the race, had caught the official tyre supplier by surprise.

"Quite a lot of changes had to be made here because the last time it was certified by the FIA was in 2017," he is quoted as saying.

"It was necessary to do a huge amount of work to prepare the track for this grand prix and it was only possible with the support of the Turkish government and the owners of the circuit," Masi added.

"We have to acknowledge that the preparation was carried out in a very short amount of time."

Masi also had to defend himself and the FIA amid the charge that recent decisions appeared to contradict Formula 1's push for greater safety.

Lance Stroll almost hit a marshal at full speed during a safety car period at Imola, while in Turkey during qualifying, the field was released onto the track while a recovery vehicle was still removing a stricken car.

"We are all correct in hindsight and I already said yesterday that we would perhaps do it differently," said Masi when asked about the latter incident.

"We made a decision based on the information that we had at that moment."