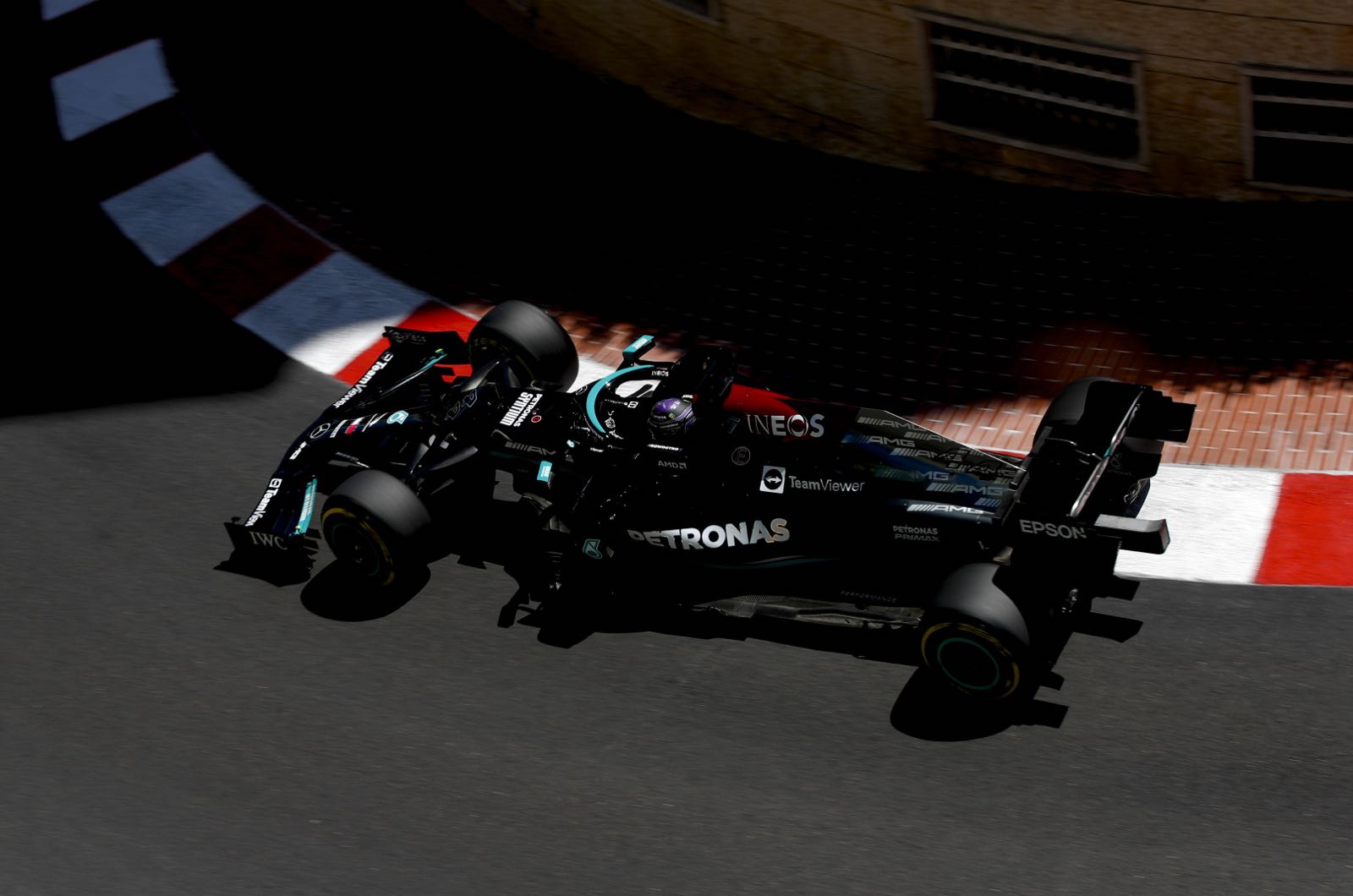 Mercedes has implemented a temporary fix after Lewis Hamilton lost victory at Baku with the re-start incident.

"I don't count it as a mistake," the seven time world champion, second behind Max Verstappen in the drivers' standings, said at Paul Ricard.

"You can't always be perfect, but a mistake is when you veer off the track after missing your braking point or when you hit the wall.

"But we've learned from the experience and move forward," Hamilton added.

Mercedes explained that while it appeared that Hamilton simply ran off the track whilst attacking Sergio Perez, it was in fact Perez's defensive jink to the left that caused Hamilton to flick the so-called 'magic' lever or button.

"We haven't moved it," Hamilton said on Thursday, "we've just covered it to make sure we can't touch it accidentally in the future, but that's just for the short term.

"It's obviously not so easy to change the steering wheel or move buttons, we we'll probably look for a longer term solution for the future."

He denied claims that it was pressure from championship leader Max Verstappen that contributed to the incident.

"Max was already out of the race," Hamilton smiled.