London mayor in talks with Formula 1

London mayor in talks with Formula 1 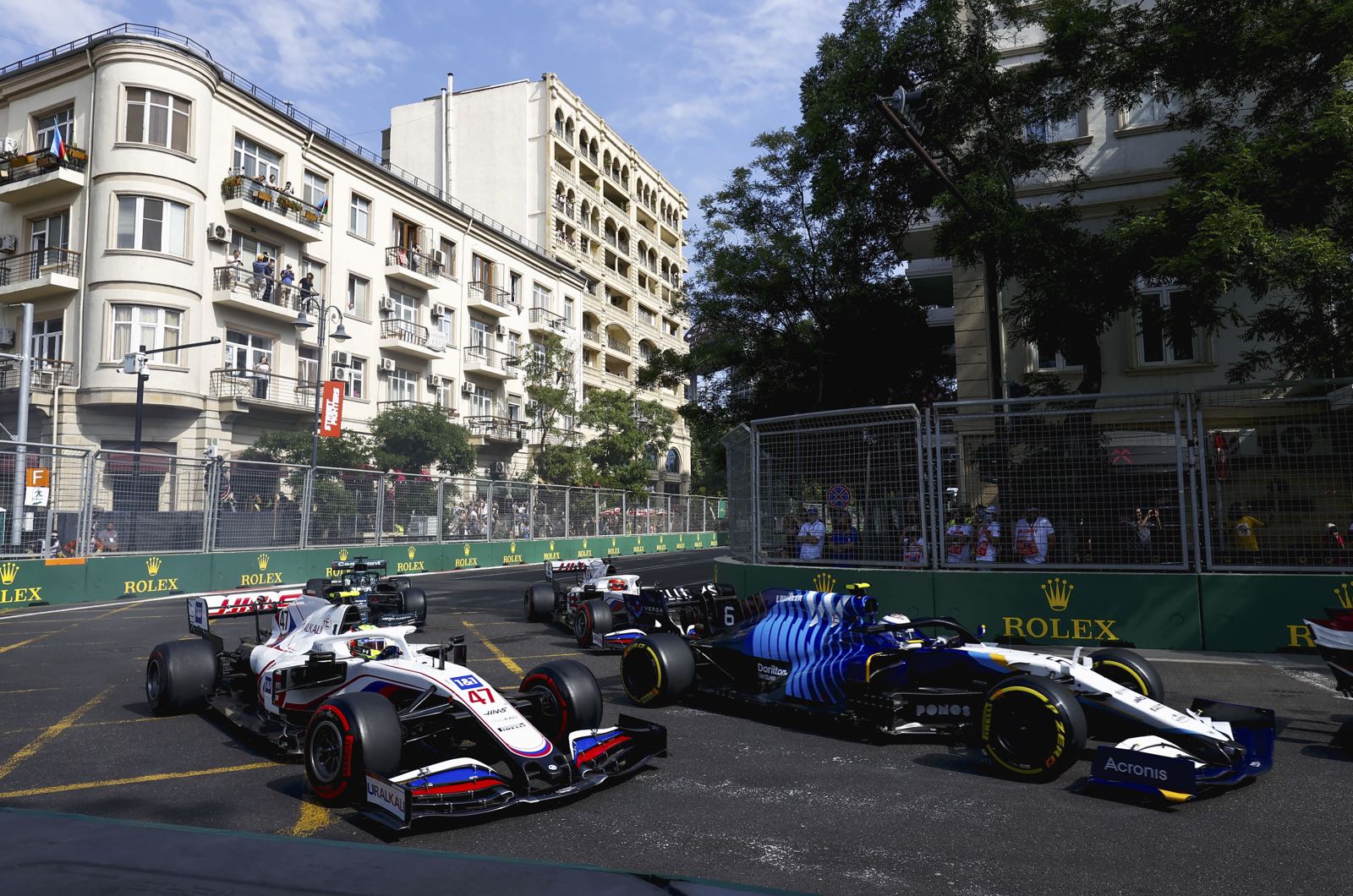 The mayor of London has admitted he is interested in welcoming Formula 1 to the British capital.

In May, Toto Wolff said: "Racing in London would top everything and I hope that the mayor of London and (prime minister) Mr Johnson read this and we get that going."

According to a new report in London's Evening Standard newspaper, some argue that London has lost its earlier status as a sporting capital of the world.

Mayor Sadiq Khan admits he "can't be complacent" in that area.

"We're speaking to Formula 1 and they're really receptive," he revealed.

"The reality is that the reigning champion of the world is a Brit. Lewis Hamilton is a credit to our nation and the sport, and it would be great to have a grand prix in the capital city - to have Silverstone and London on the calendar.

"I think next year would be too soon but I've been really impressed with those at Formula 1 and I'm keen to bring it as soon as possible," Khan added.