Mazepin apologised but not to blame

Mazepin apologised but not to blame 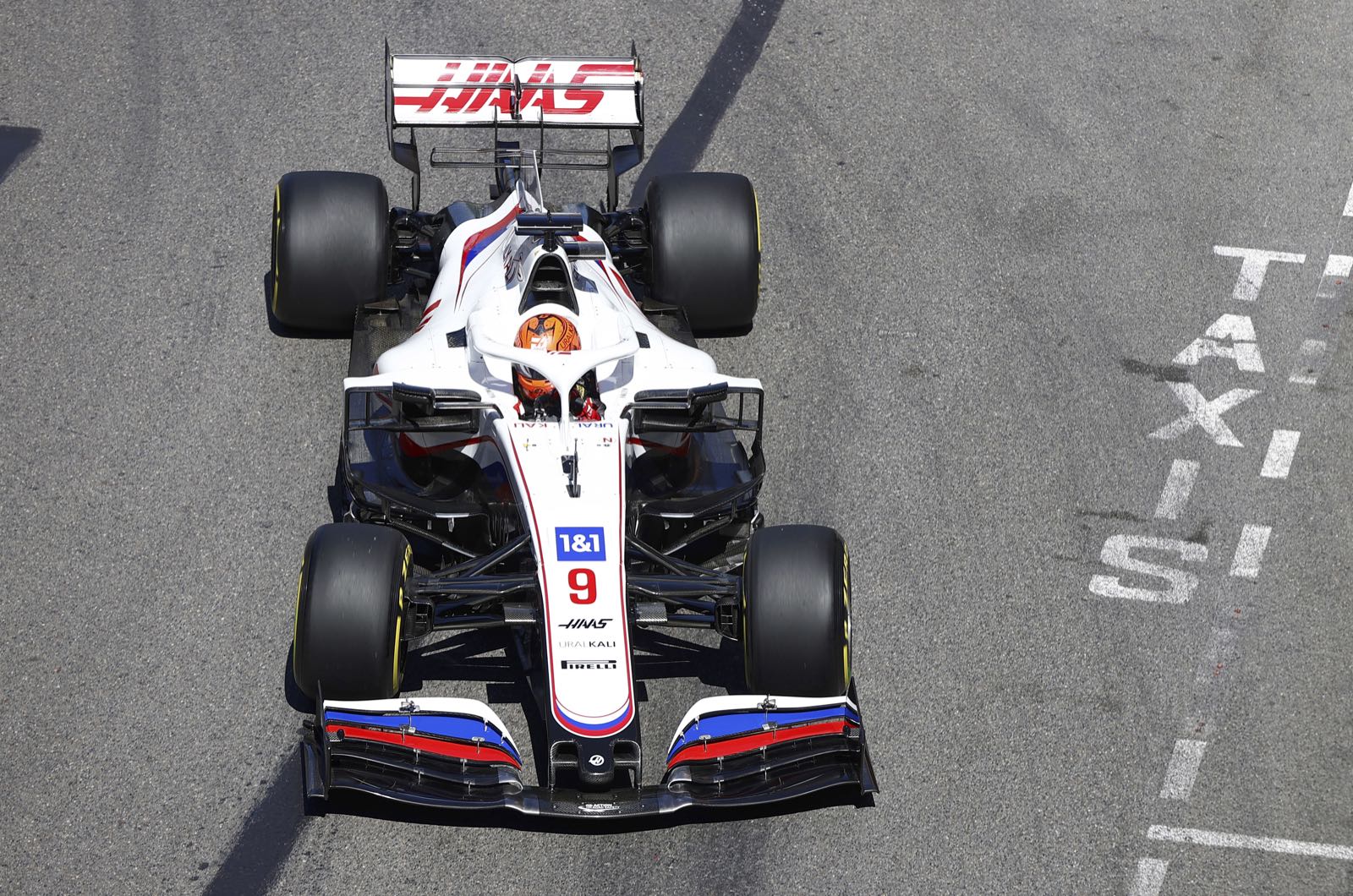 Nikita Mazepin says he only apologised to his teammate Mick Schumacher because the German was so upset after their Baku incident.

Schumacher exclaimed "Does he want to kill us?" after Mazepin's high speed jink to the right during their run to the chequered flag.

"I'm still amazed. I wouldn't have expected that between teammates," the 22-year-old German said two weeks later at Paul Ricard on Thursday.

"The team spoke to him. I only joined them later," the son of the great Michael Schumacher added.

"I clearly gave him my opinion and he apologised to me."

Schumacher says his relationship with the controversial Russian is basically unchanged, although he admitted that "a little bit of trust is gone".

"Because I honestly don't know what to expect from him next time."

Mazepin admits he apologised, but he says it was more a reaction to Schumacher's emotions than to the incident itself.

"I apologised because he was upset," he said. "I had the feeling that I should do it, even if I don't see myself with blame.

"I won't make life easy for any driver in the future either. We are two young drivers at the limit so it can lead to situations like this. But I think as long as the cars are undamaged, that's ok for the boss," said the Haas driver.