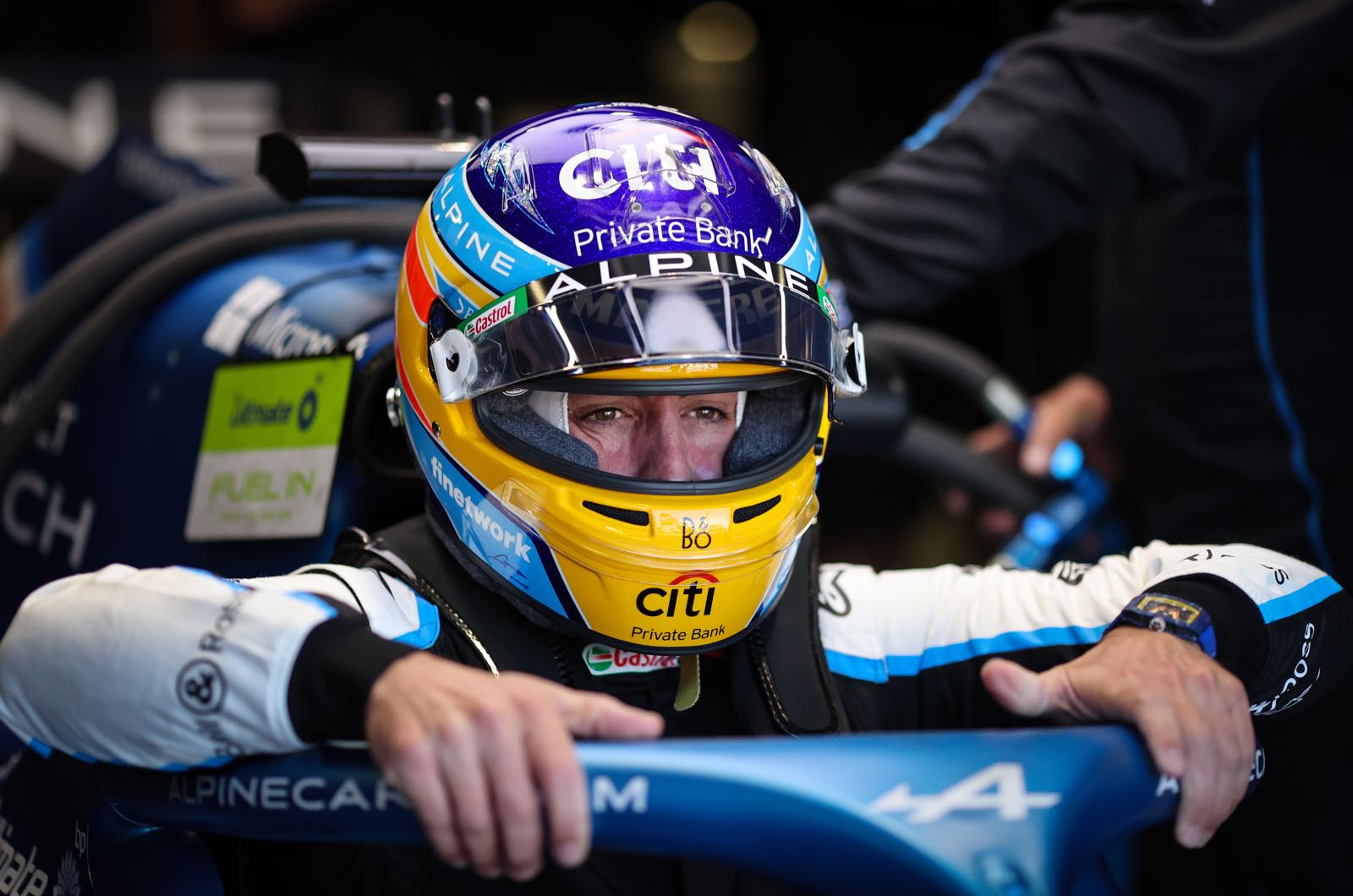 Fernando Alonso has hit back at suggestions he is experiencing "difficulties" on his return to Formula 1.

The 39-year-old Spaniard said he expected that his comeback after a two-year sabbatical would not be plain sailing.

"Of the six grands prix so far, two were new circuits for me and two were street circuits," two-time champion Alonso said.

"So we have now seen 70 percent of what we are going to see and things will be a bit more normal from now on."

Alonso insisted, however, that he is not personally alarmed by the process of reacclimatising to motorsport's highest category.

"Three of the six I was in Q3 and the points and this is more or less what I expected. I don't know what other people expected, but for me I'm happy with how things are going."

Alonso's younger teammate Esteban Ocon, who has been re-signed by Alpine for the next three years, agrees that the Spanish driver is "slowly gaining momentum" in 2021.

"When you come back after a few years, it's a little harder to get back to your old level," the Frenchman told Ouest France.

"But he is fast - we can see it. He was ahead of me in qualifying at Baku, and all of the practice sessions in Monaco.

"I have no doubt that he will keep pushing me until the end of the season," Ocon said.