Marko yet to meet with new Red Bull CEO

Marko yet to meet with new Red Bull CEO 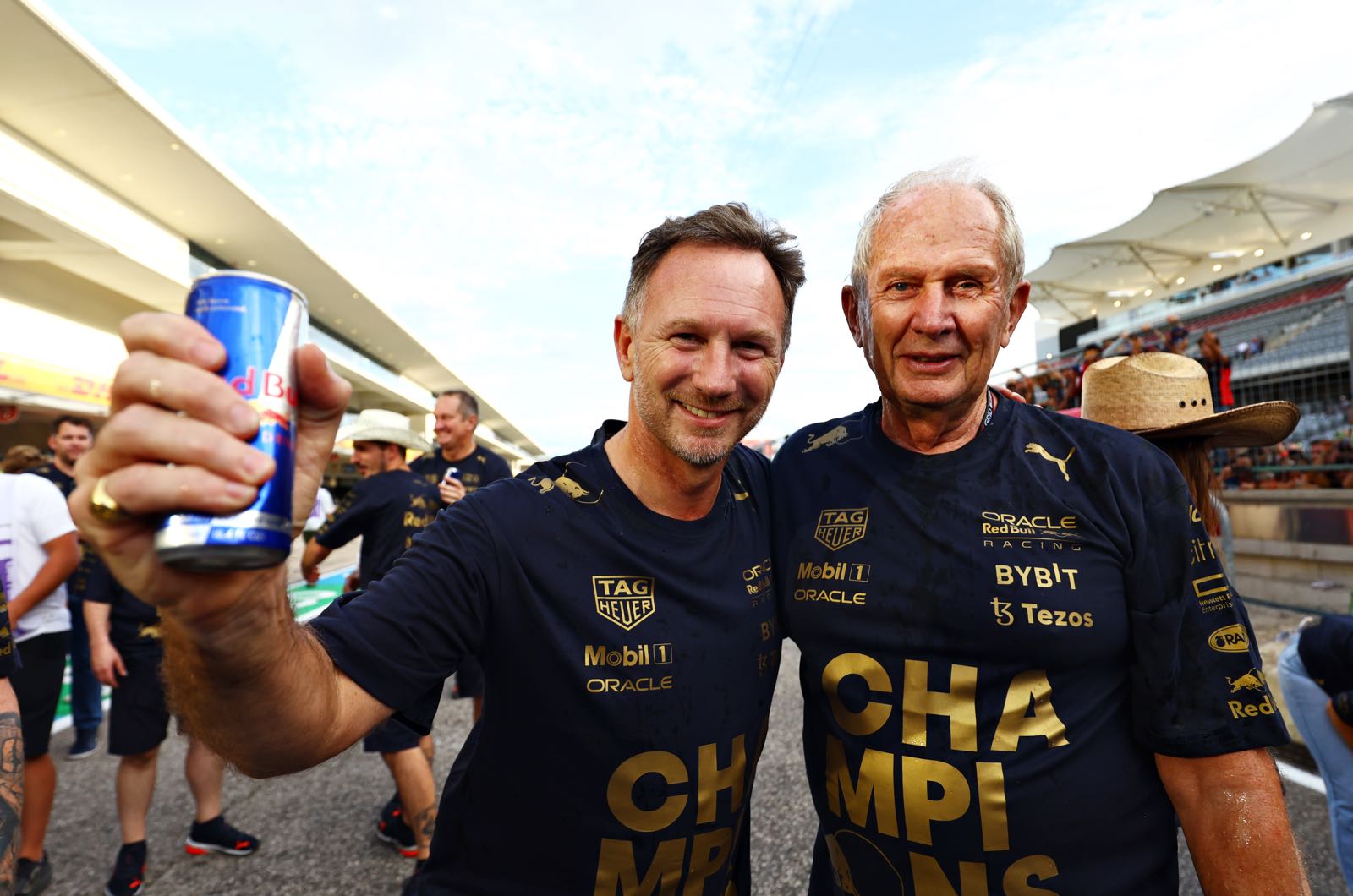 Mateschitz passed away late last month, with the majority of his empire passing directly into the hands of his 29-year-old son, Mark.

Like his father, Mark Mateschitz keeps an extremely low profile, but he has joined the team at Interlagos for early talks with Red Bull's top F1 officials.

"We are using the opportunity of him being here for intensive discussions."

Mateschitz has decided that he will not run Red Bull directly, but instead hand the operations of the energy drink to three CEOs - with Oliver Mintzlaff in charge of sports.

"As suggested by my father and me and as desired and supported by our Thai partners, a board of directors will manage Red Bull's business," Mateschitz said last week.

Marko, however, said he is yet to sit down with Mintzlaff to discuss how the relationship between the energy drink company and Red Bull Racing will proceed.

"It all happened too quickly," Marko insisted.

"We're concentrating on the last two races and then I assume we'll have talks."