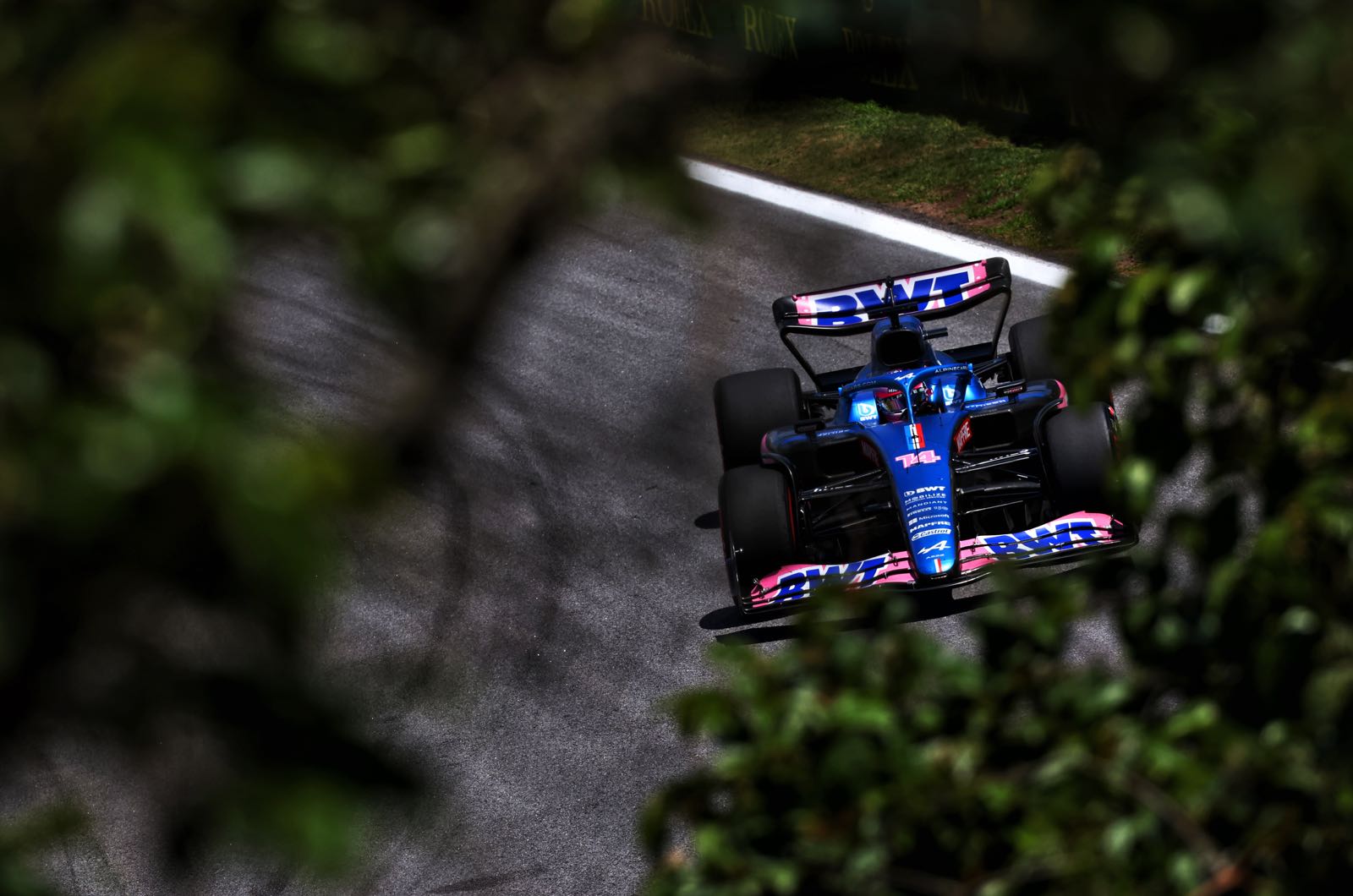 Fernando Alonso in Brazil shattered the illusion that his Alpine teammate Esteban Ocon was ever his "friend".

The pair clashed during Saturday's sprint race at Interlagos, and afterwards 41-year-old Alonso admitted he will be relieved when the season ends in Abu Dhabi next week.

"One more race and it's over - finally," said the Spaniard, who has also blasted the Renault-owned team's reliability record this year ahead of his 2023 move to Aston Martin.

On the radio after the second touch, Alonso said: "I just lost my front wing, thanks to my friend."

It was Alonso who was penalised for that contact in Brazil, but the two-time champion said he will not be sitting down with Ocon to clear the air.

"This is the way things are. Yeah - one more race."

Team boss Otmar Szafnauer, however, pointed the finger at both of Alpine's drivers, insisting they both "let our workforce of over 1000 employees down".

"I blame Esteban for the first incident and Fernando for the second," he said.