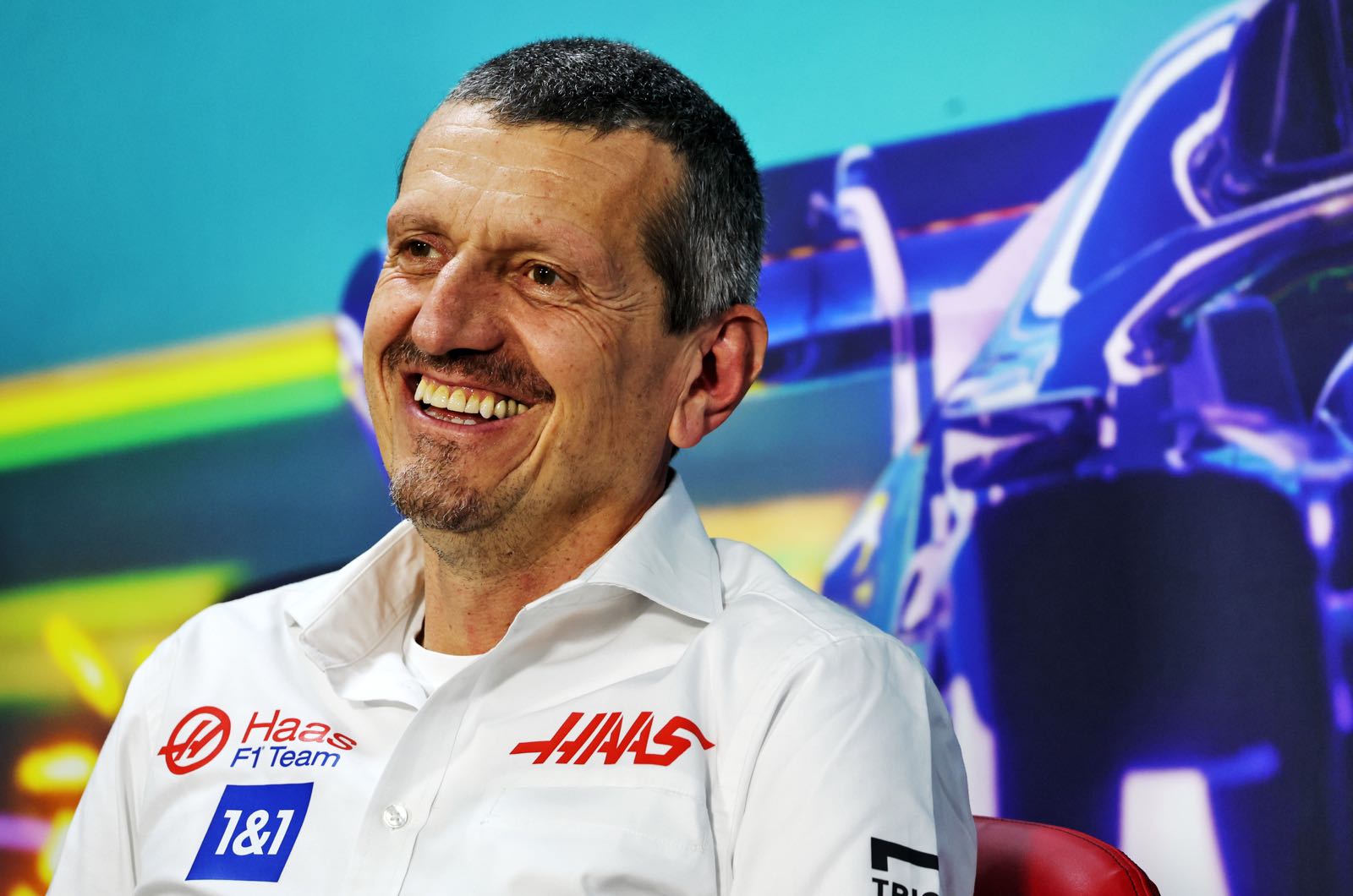 Mick Schumacher and Nico Hulkenberg are currently unaware if they will be racing a Haas in 2023, according to team boss Gunther Steiner.

He half-seriously admitted in Brazil that the delay in finalising the last cockpit on next year's Formula 1 grid is because he is a "slow decider".

In truth, Steiner actually admits that he and team owner Gene Haas in fact came to a decision "in the last few days".

An announcement is expected ahead of next weekend's season finale in Abu Dhabi.

"I'm not telling you a day because then everybody will be waiting for that day. It will be coming next week."

It is obvious that Schumacher, the incumbent, and 35-year-old German veteran Hulkenberg are in a direct contest for the seat, with Steiner confirming that the team has finally made a decision.

The RTL broadcaster and German newspaper Bild said those 'details' are about contract options beyond 2023 and the pay arrangements.

"Our driver doesn't know but I'll talk to him about what we're doing," Steiner said.

If 23-year-old Schumacher is ousted, the final possibility for a place on the 2023 grid is at Williams - but that team has already decided on Logan Sargeant.

Capito, a German, is therefore sad that together with Sebastian Vettel's retirement, it is a dark moment in Germany's Formula 1 history.

"It's hard to say how close we came to signing Mick," Capito added. "Logan is part of our junior academy and he deserves the seat."