Late Mercedes surge in 2022 not a surprise says Binotto

Late Mercedes surge in 2022 not a surprise says Binotto 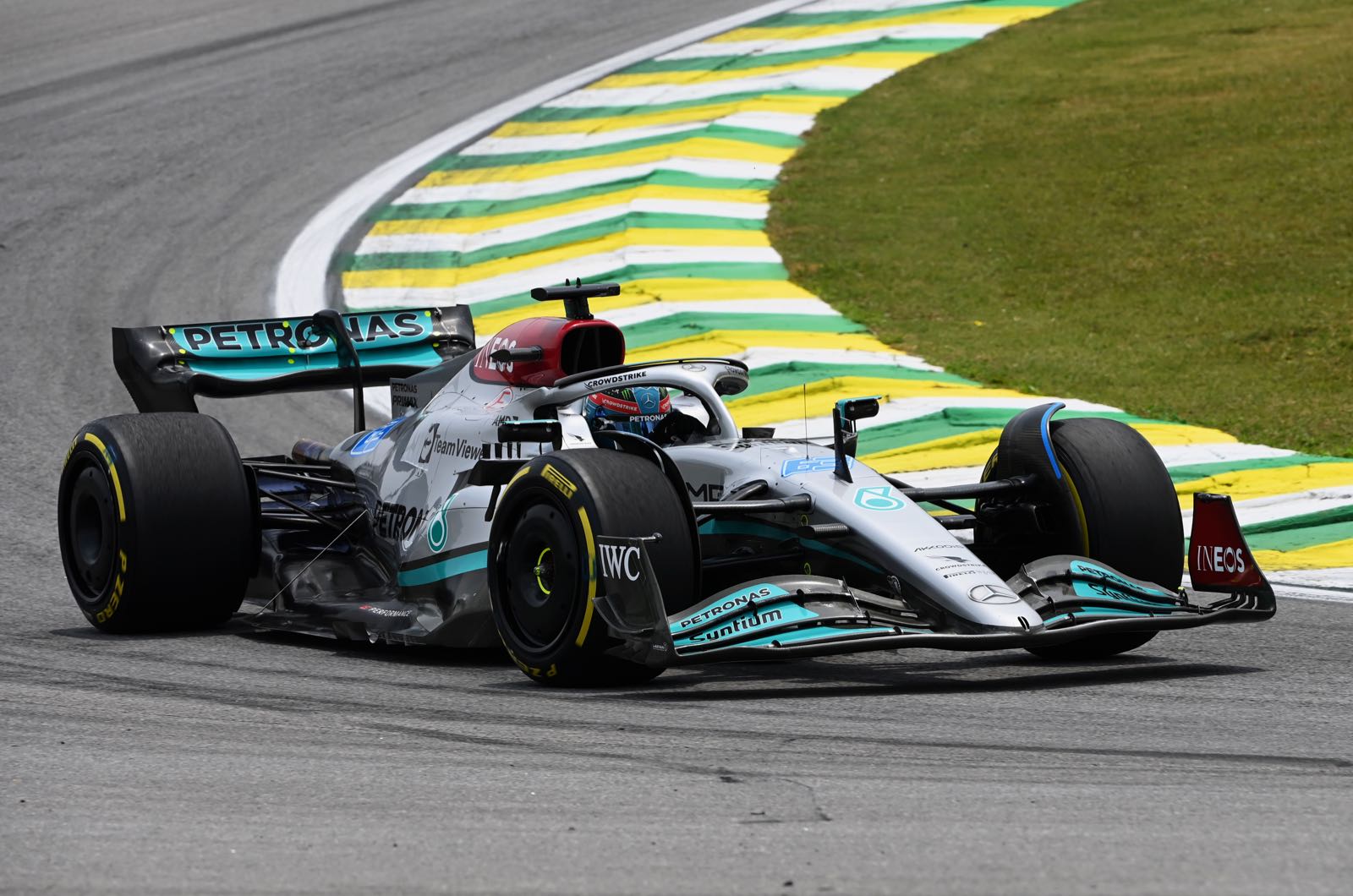 Ferrari should consider a change at the very top at Ferrari, as a season of often impressive competitiveness but calamitous strategic errors nears its end.

That is the view of former F1 driver Ralf Schumacher, who said the most obvious mistake in Brazil was the choice of tyres for Charles Leclerc in qualifying.

"This year they manage to make mistakes again and again in situations in which they could perform brilliantly," he told Sky Deutschland.

"I'm not convinced by the excuse - all the others were on slicks. Ferrari needs a change," said the German, whose brother Michael won five consecutive world championships at Ferrari.

"If everything remains as it is, I have doubts about them. Ferrari had a fast car this year, but they always managed to squeeze the bare minimum out of it.

"I see them needing a change in leadership, otherwise it remain difficult for them. They need to change something."

It is clear that Schumacher is referring to Mattia Binotto, as rumours in Italy in the past couple of weeks have reignited speculation the Italian may be ousted ahead of 2023.

Indeed, despite battling early for the title with Red Bull this year, Ferrari is apparently now also falling behind the late-charging Mercedes.

"But it doesn't surprise because we've already been focused on developing the 2023 car for some time while they've brought updates to both the US and Mexico.

"I think next year it won't be a two-way battle for the world championship," Binotto added.

As for the sort of criticism made by Ralf Schumacher, he concluded: "A lot has been said. Everyone is always ready to criticise."