Hamilton better than Schumacher and Senna?

Hamilton better than Schumacher and Senna? 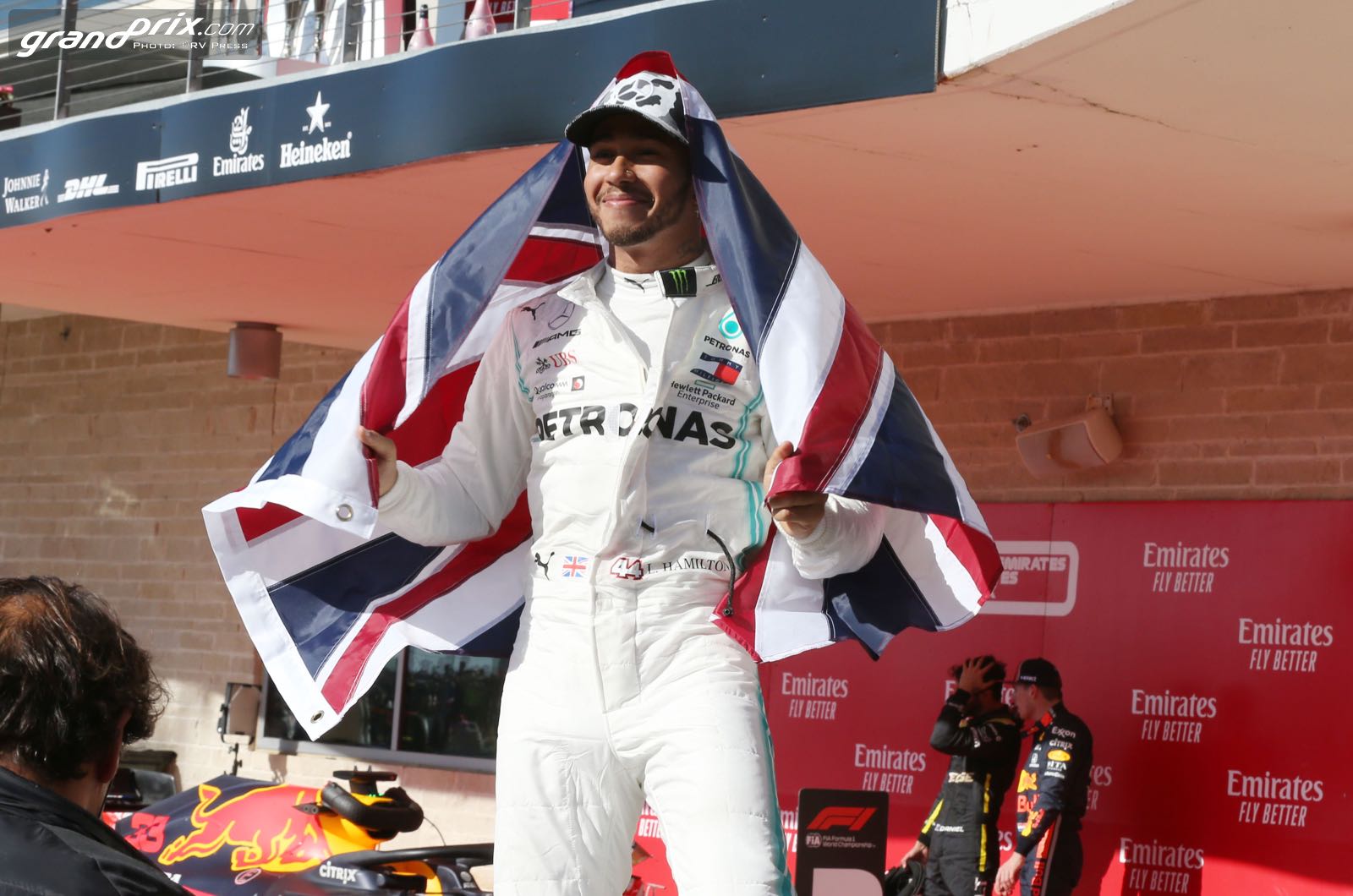 Lewis Hamilton is a better driver than both Michael Schumacher and Ayrton Senna.

That is the claim of Eddie Irvine, who is perhaps best known in Formula 1 for having been Schumacher's teammate at Ferrari between 1996 and 1999.

And he said seven-time champion Schumacher made "many mistakes", including controversial title-deciding clashes with Damon Hill in 1994 and Jacques Villeneuve in 1997.

However, when considering the fastest ever driver in Formula 1 history, Irvine gave that crown to Schumacher.

"For sheer speed, Michael was one of a kind. He was so damn fast. There was never anybody who could match his speed," he said. "It was incredible to be his teammate."