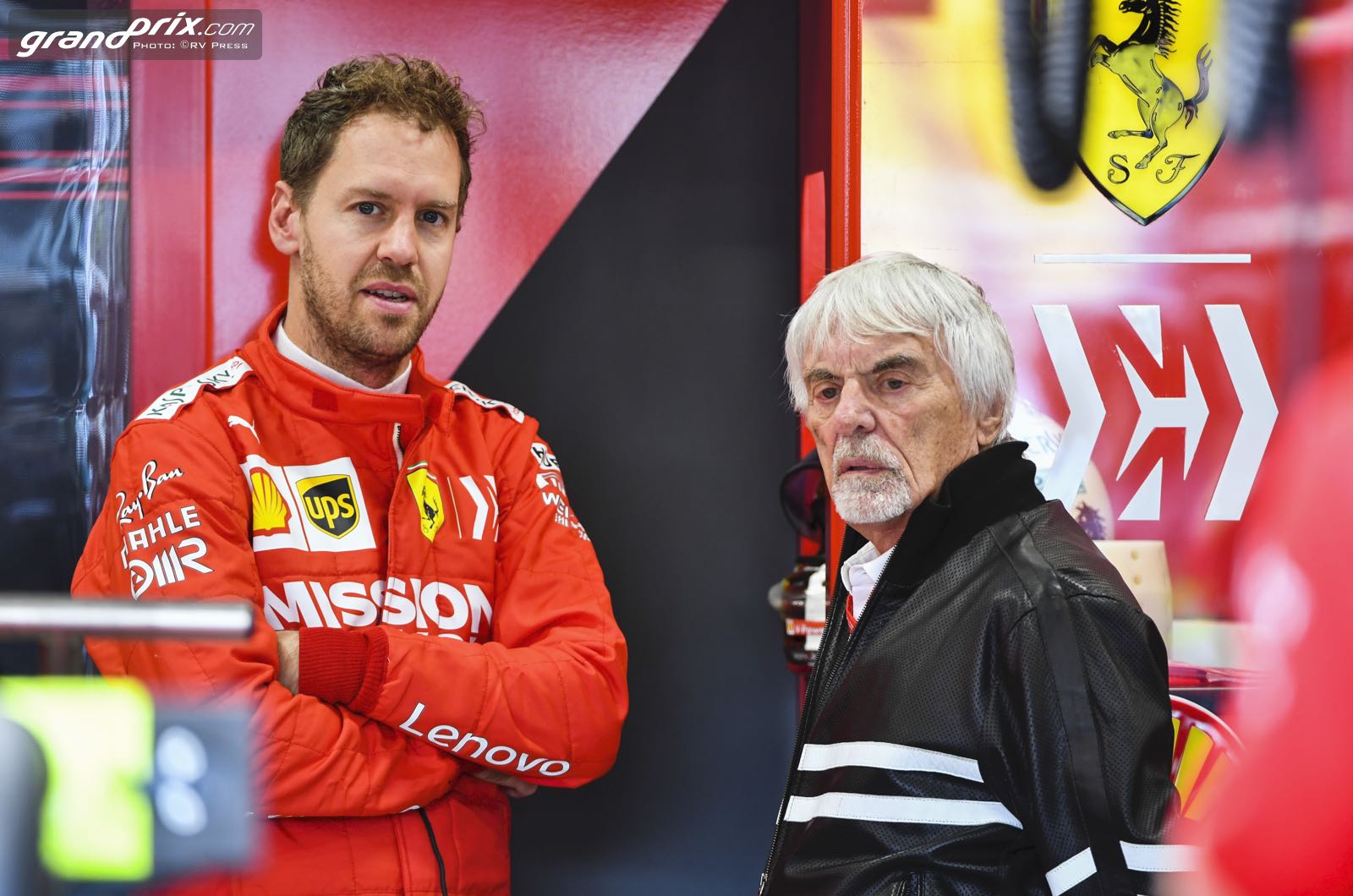 Bernie Ecclestone isn't so sure that Toto Wolff will be the next F1 supremo.

In Wolff's rare absence this weekend in Brazil, rumours are abounding that the Mercedes chief is lining up to replace Liberty Media's F1 CEO Chase Carey.

But Carey's predecessor, 89-year-old Ecclestone, told the Daily Mail that Wolff's ascendency to the top job could be difficult.

"Toto's good at management," he said. "He's shown that at Mercedes but it's easy when people have to agree with you.

"I'm not sure he finds it so easy if people can't be controlled."

And that's not the only problem. Italy's Corriere della Sera reports that Ferrari could stand in the way of Wolff rising to the top job in F1.

"Some say Wolff is reflecting on his future," wrote correspondent Daniele Sparisci.

"His name is circulating as a possible substitute for Chase Carey, but it seems that Ferrari has been skilful on a political level by introducing a ban on team principals moving into top positions at Liberty."

Ecclestone agrees: "Ferrari have a veto."