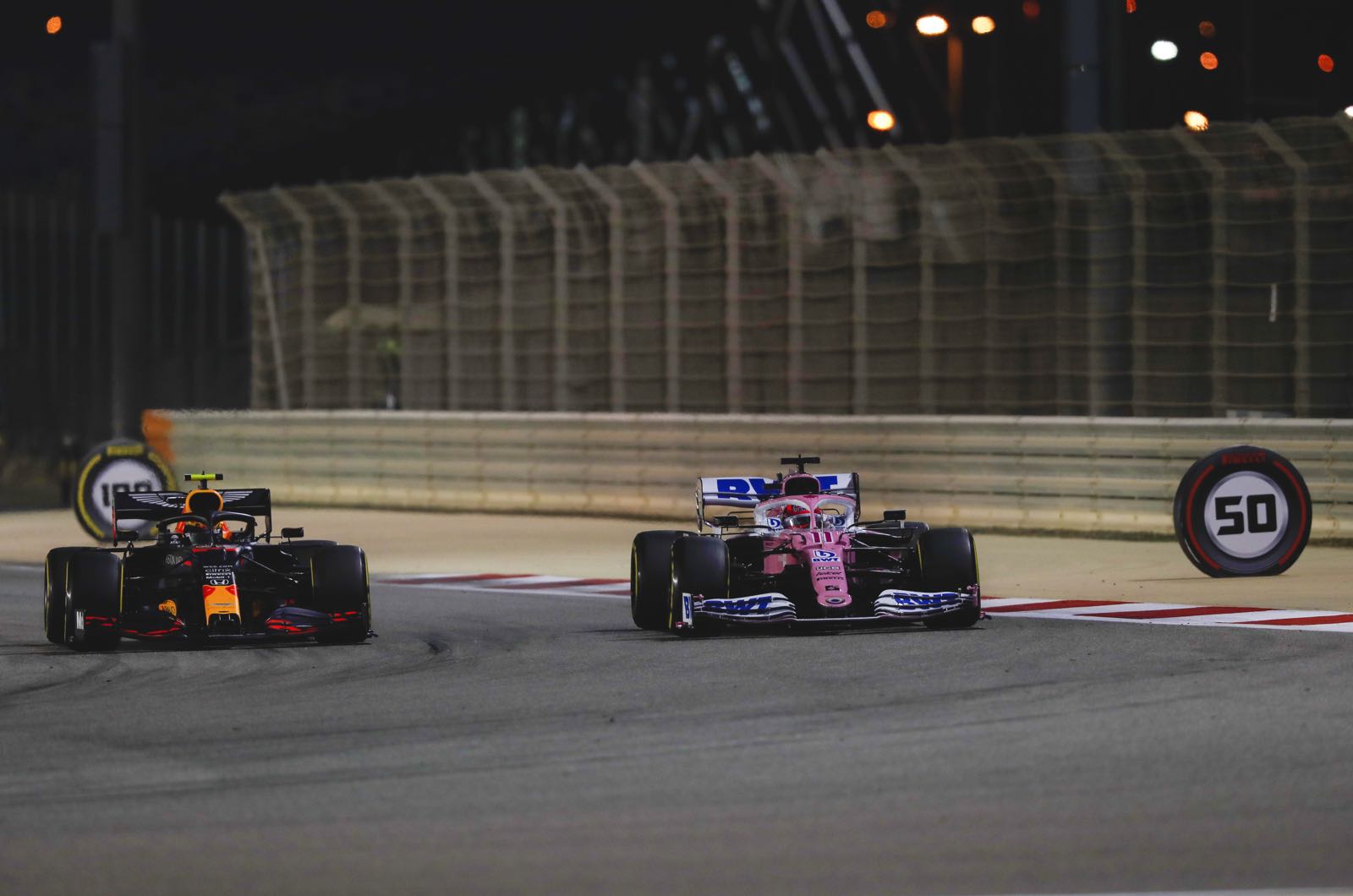 The team that is ousting Sakhir GP winner Sergio Perez says the Mexican "deserves a place in Formula 1".

30-year-old Perez, who after Mercedes' problems and the Max Verstappen-Charles Leclerc first lap crash surprisingly won Sunday's race, admits he will have to take a sabbatical next year if he doesn't secure Alex Albon's Red Bull seat.

Immediately after winning in Bahrain, Perez said he is no longer considering the option of simply retiring after taking his potential sabbatical in 2021.

"I never know what's going to happen, if I will have the will to come back after doing that," he said. "But after today, after the last couple of races, I'm sort of determined to be here, whether it's next year or the year after," he said.

"I already have some good options for '22 but my best option is obviously to keep going on next year but if I have to stop, then it's not a disaster, I can come back in '22."

"Come on Helmut, sign him! Look how he overtook Albon, coming from last place to first," he said on Ziggo Sport.

Even Racing Point team owner Lawrence Stroll, who is replacing Perez with Sebastian Vettel next year, admits that the Mexican deserves to be in F1.

"Every weekend he proves that he deserves a place in Formula 1," the Canadian told Sky Deutschland.

"Hopefully we'll see him at Red Bull next year."

But if Perez is forced onto the sidelines next year, he rates his chances of being able to quickly reacclimatise to Formula 1 in 2022.

"The regulations are going to change so much that, in a way, I don't think it will hurt the driving side that much in getting back up to speed," he said.

"I'm at peace with myself. It's just the way Formula 1 is - it can be really tough and not the best drivers are in Formula 1 unfortunately. So we keep pushing and we keep delivering and I think that's the best way to do it."