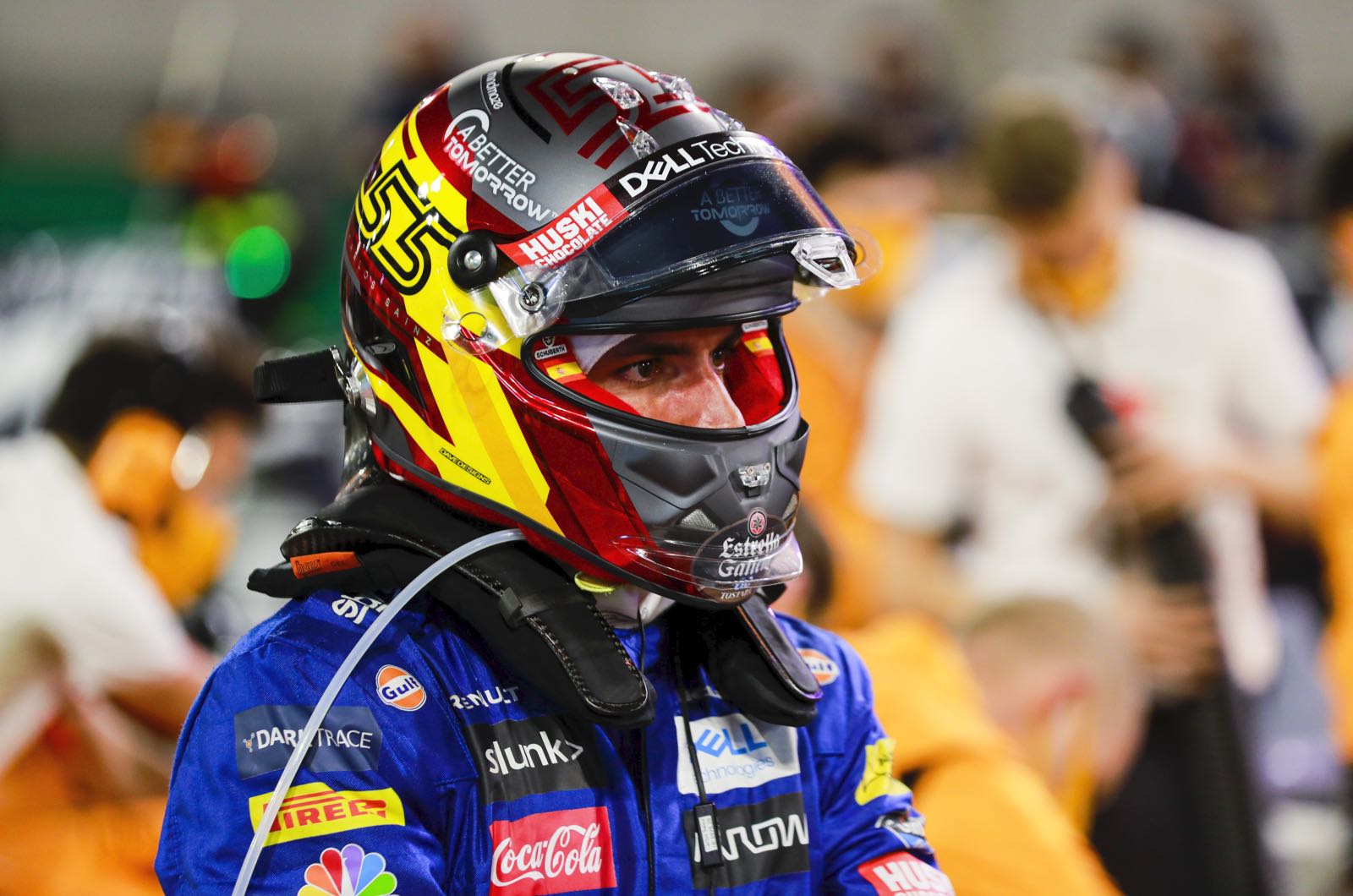 Ferrari is trying to green light a test in Ferrari's 2020 car for Carlos Sainz.

That is despite the fact that the Maranello team is unhappy that the FIA has given special approval for 39-year-old Fernando Alonso to also do the 'young driver test' in Abu Dhabi later this month.

"It is not a right decision because it is contrary to the spirit of these tests," said boss Mattia Binotto, who had planned to run Robert Shwartzman in the young driver test.

"If Fernando is allowed to run, I don't understand why we can't allow Sainz to run in our car," he told Sky Italia.

"We will see in the coming days what will happen, given that there is no lack of opposition from us and also other teams," said Binotto.

Ferrari's sporting director Laurent Mekies agrees that young drivers "should be the priority" for the Abu Dhabi test.

"I think, at first, we respected the fact that it was a day for young drivers," said the Frenchman. "We are investing a lot of energy and time in our young drivers.

"Now, due to a combination of factors - which is not my place to comment - it has been decided to grant exceptions to some drivers like Alonso, it would probably make sense to open up the regulations a little more so that people who want to run their driver for next year can do it too," Mekies added.

"I think that would be the common sense and balanced approach, and in that case, of course we would be very happy to be in a position to test Carlos."