Alonso wants to stay in F1 for many years

Alonso wants to stay in F1 for many years 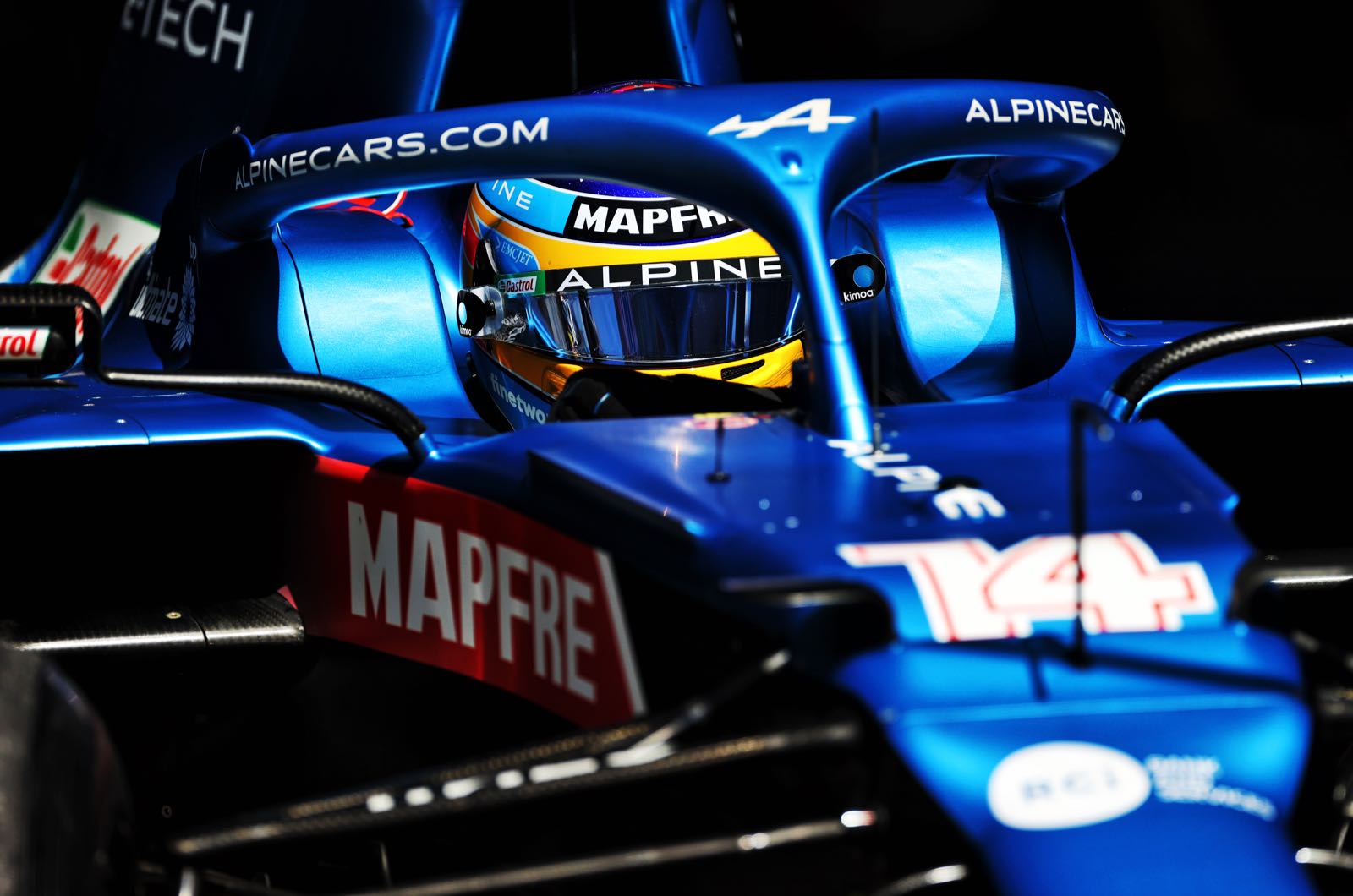 Fernando Alonso says he can imagine staying in Formula 1 for "many years".

On the day that his former nemesis Lewis Hamilton inked a new two-year deal, 39-year-old Alonso said he is happy with his own form amid his F1 comeback and already looking beyond his 2022 contract.

"I don't have a clear goal or objective," he told EFE news agency, when asked how many years he can imagine staying in F1.

"But, hey - as many as possible! Or at least as long as I feel like it. Right now - if I had to say it now - I see myself here for many years.

"I think I'm looking good, I'm enjoying it, and with the new rules there is that excitement to see what happens," said the Alpine driver.

"And even if it goes well, normally or bad next year, there is going to be a lot of hope also for 2023," Alonso continued. "Because when there are new rules, the first two or three years are when everything is yet to stabilise.

"So there may be big changes still, and surely enough appetite to keep going," the Spaniard added.

As for 2021, however, Alonso thinks the pecking order for this final year of the outgoing regulations will remain completely static from now on.

"Each race will be exactly the same," he predicted.

"The cars are practically frozen already because of next year - all teams are focused on 2022. So if last year Mercedes won, then it was Red Bull, then McLaren, then Aston Martin, Renault, Ferrari, Alpha Tauri, Alfa Romeo, Haas and Williams.

"So after all of 2020 and so far in 2021 without anything changing, the people who think something is going to change in the second half of this season do not understand Formula 1," said Alonso.

Finally, Alonso was asked if he knows anything about the health status of his 2006 championship rival, Michael Schumacher.

"Nothing. I know nothing," he answered.

"I think we all know the same thing. We don't have any more information than you."