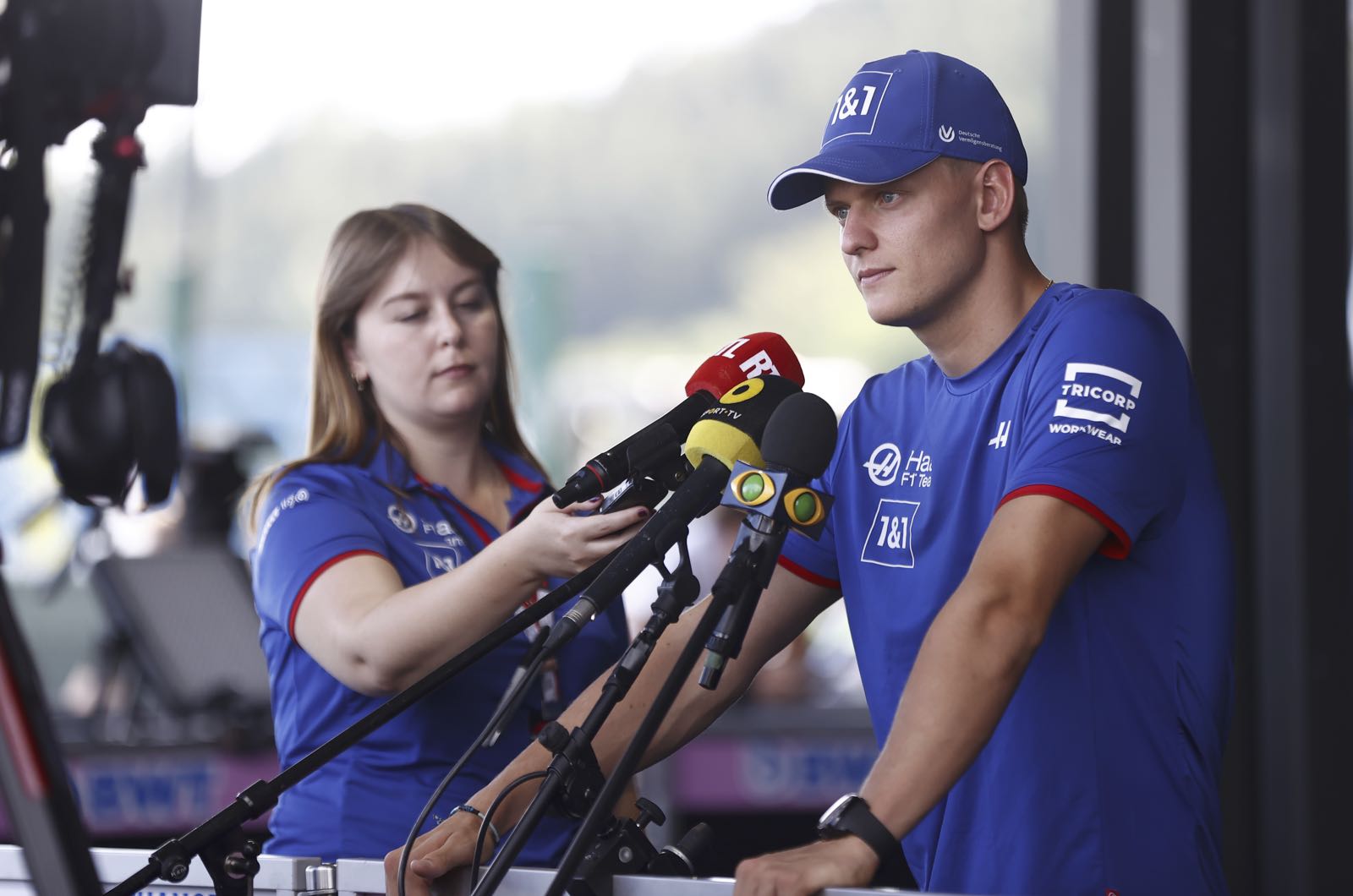 If Mick Schumacher fails to secure a race seat for 2023 following Sebastian Vettel's retirement, there will be no German drivers or even a German GP on the grid.

But Duesmann said at Spa-Francorchamps on Friday as Audi announced its F1 project: "I hope we will have a German driver and also a German race."

That is music to 23-year-old Schumacher's ears, but he said he is not looking ahead quite that far.

"It's definitely nice," he told Bild when asked about Duesmann's news about wanting a German driver.

"But we will see who else will be here by then and whether there are more German drivers."

Indeed, Duesmann said no preliminary talks with German drivers are taking place quite yet.

"If we have a team, then we can also talk about the drivers," he said.

"I do very much hope that there will be a Formula 1 race in Germany again. If Audi can make a contribution to this, we will do so."

It appears that Audi is even prepared to spend money to make that happen, even if it means running at a loss.

"Making money is always good, but in this case it's not absolutely necessary," said Duesmann.