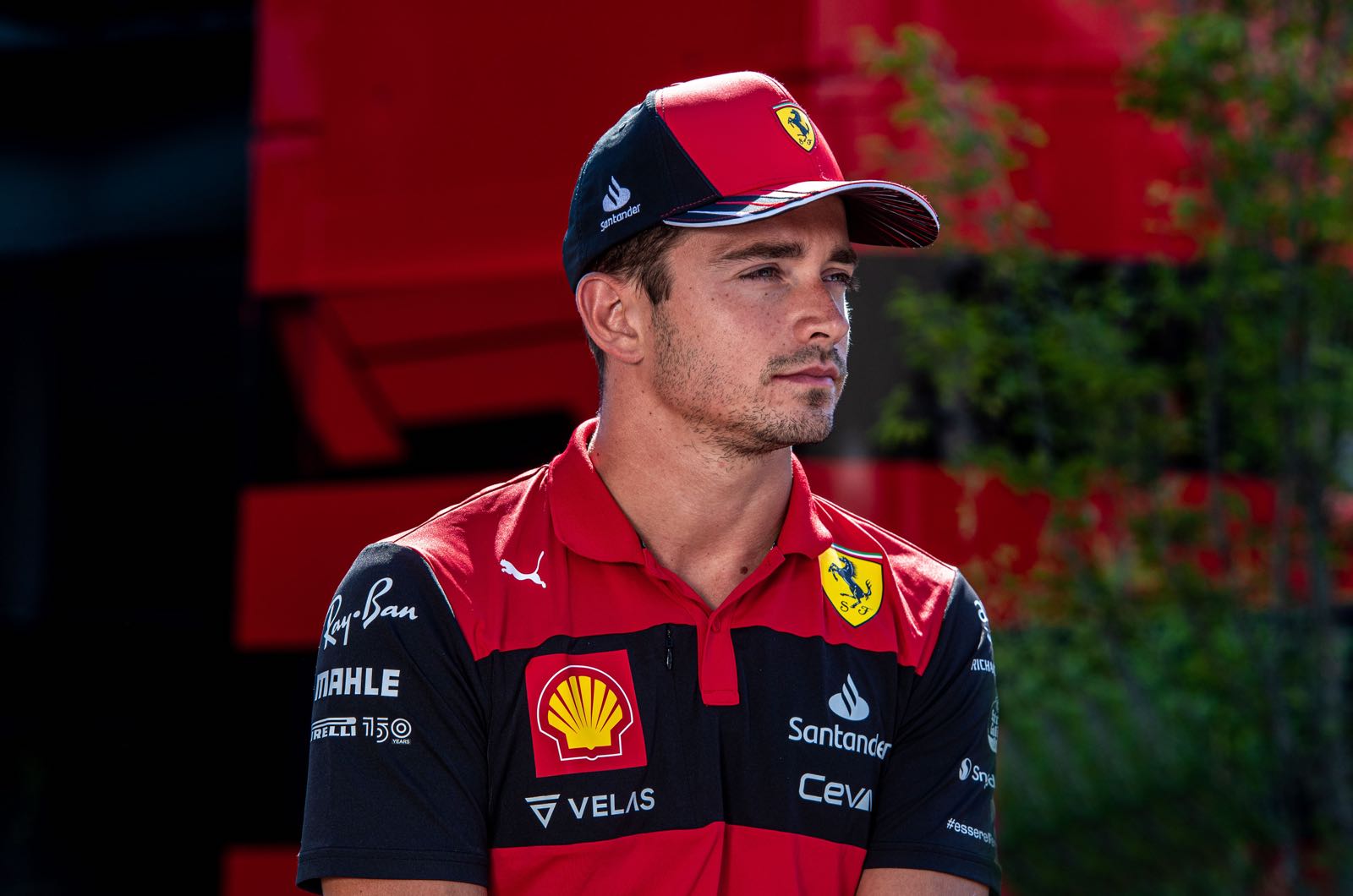 Charles Leclerc thinks his world championship battle with Max Verstappen could become "much more tense" in this second half of the 2022 season.

This week, reigning world champion and runaway championship leader Max Verstappen said he and Red Bull are enjoying their fight with Ferrari and Leclerc much more than the ultra-intense battle with Lewis Hamilton last year.

"I know Charles very well, he's a good guy and we're the same age. We're also fighting against a respectable opponent like Ferrari," said the Dutchman.

In contrast, Verstappen said he "wouldn't spend my Saturday night at the same table" as Mercedes officials and Hamilton.

When asked about the Red Bull driver's comments, Leclerc did not disagree.

"I like to race Max," he told Corriere della Sera newspaper. "We have a similar level of aggression. We have fun and we have respect.

"I'm not saying that last year there was no respect between Max and Lewis, but it seemed like a different duel than ours. But if we were to get to the end of the championship very close as points, the situation would be much more tense than now."

Actually, the gap between Leclerc and Verstappen is a whopping 80 points, which means that the latter can effectively finish second for the rest of the season and still be champion.

Leclerc admits that the thing that makes him angriest is "my mistakes".

He is reluctant, however, to criticise Ferrari or Mattia Binotto for their own mistakes.

"I don't want to point the finger at a single thing," said the Monaco-born 24-year-old. "We have to grow, examine the things that are wrong and overcome them."

He also played down suggestions team boss Binotto should be under fire for Ferrari's situation, as the Italian is "very calm in the most difficult moments".

However, Binotto did not seem so calm when he angrily pointed his finger at Leclerc immediately after the chequered flag at Silverstone recently.

"Sometimes it happens," said Leclerc when told that Binotto did not seem cool and calm then. "It happens to everyone."